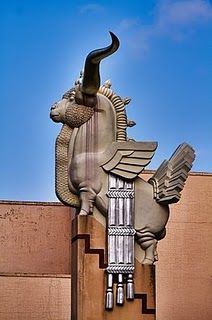 I love photography and hope you do too. I love taking photos and seeing those of other artists. My goal is to post a photo a day here and although serious about the project, fine art is of the not goal of the blog, creativity is. The other goal is to practice the craft of photography learning more each day. Thanks for looking and please know comments are welcome. 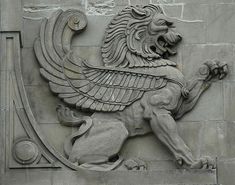 Stone Gryphon ornament on a building at Wacker Drive and Michigan Avenue in Chicago, Illinois. 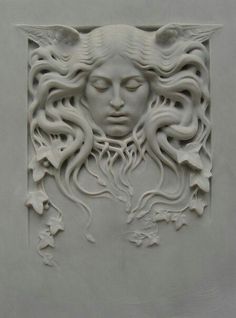 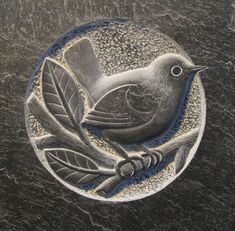 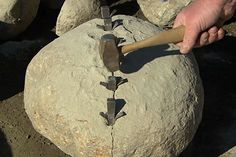 How to Cut and Shape Stones

This Old House demonstrates how to achieve the right-shaped stones using a variety of stone cutting tools. 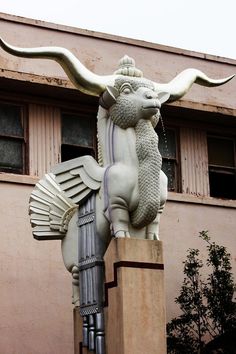 Love this guy. There is no doubt that he's in charge. 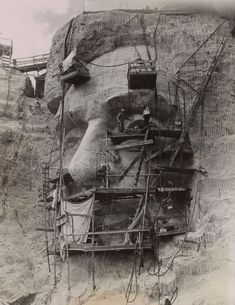 The Morgan Library and Museum has received much favorable attention in recent years for its drawings-focused and literary exhibitions. But in March 2012, the institution named Joel Smith its first ever curator of photography, and now, nearly two years later, it will open its first exhibition organized by the new department. 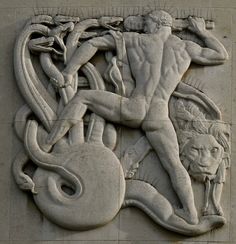 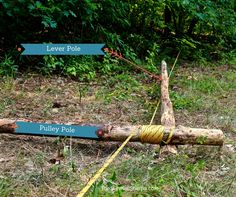 Off-Grid Winch: Incredible Power from Two Logs and a Rope

by Todd Walker The power of simple machines, smartly employed, are capable of moving most anything. Over the years I helped my daddy move really heavy stuff in his plumbing/welding business and on … 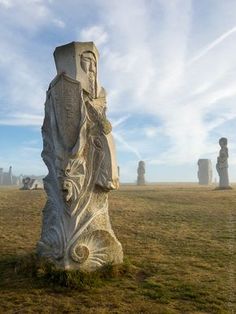 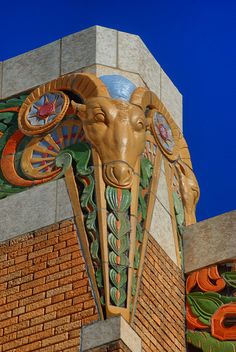 Art Deco at the Tulsa Fairgrounds 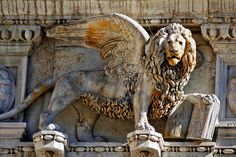 Good governance gave Venice a thousand years of prosperity and renown. The idea that the US is the oldest democracy in the world is far f... 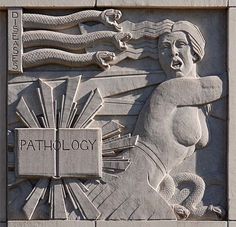 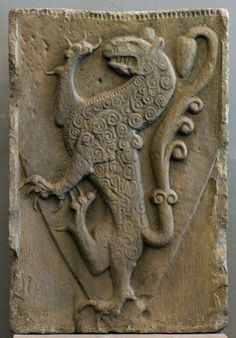 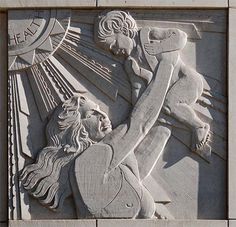