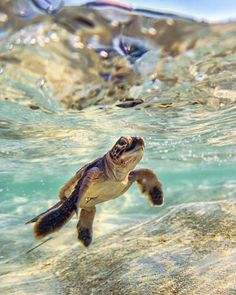 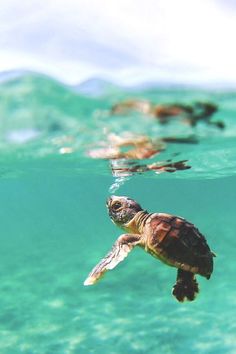 the poetry of material things

While in Hawaii I was told this is my my spirit animal, Honu (sea turtle). I even got a beautiful tattoo of it on my thigh while in Hawaii. 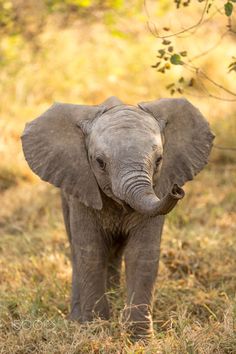 A young elephant, approachable and cute. Taken at Mashatu, Botswana. By Jaco Marx 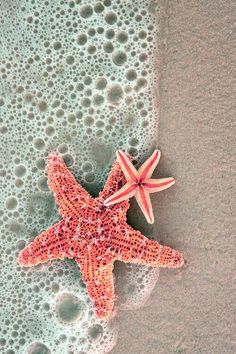 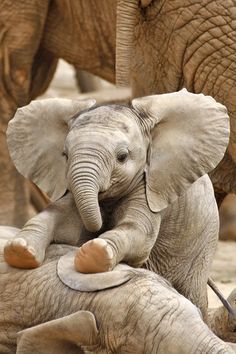 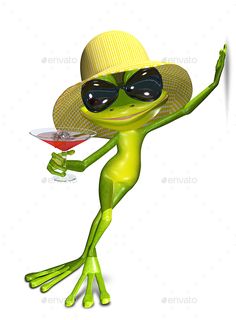 3D Illustration of a Frog Hat and Cocktail with Ice 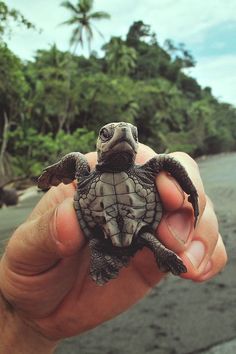 LOVE the cute baby sea turtles of the ocean! 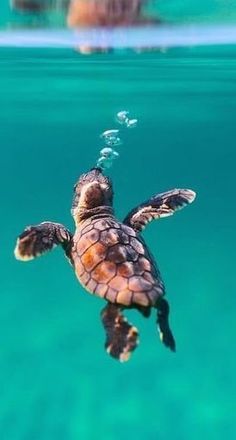 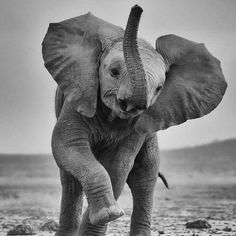 Olifant Love on Instagram: “That's a healthy happy elephant! That's what we a should strive for. . . . #savetheelephants #elephantsareawesome #babyelephants…”

331 Likes, 6 Comments - Olifant Love (@olifant.love) on Instagram: “That's a healthy happy elephant! That's what we a should strive for. . . . #savetheelephants…” 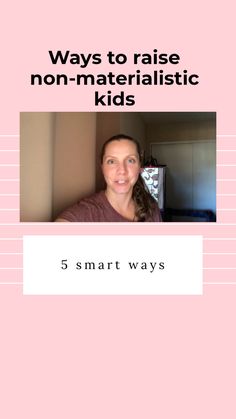 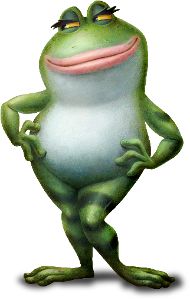 Nanette is a character in the 2011 Touchstone Pictures film Gnomeo & Juliet. She is inspired by the character referred to as Nurse in Shakespeare's Romeo and Juliet. Nanette is a green water spout frog, who is best friends with Juliet. She lives in Mr. Capulet's garden along with the Red Gnomes. Later in the film, Paris, who is assigned by Lord Redbrick to be Juliet's suitor, is admired by Nanette. At the end of the film, Nanette starts a relationship with Paris. Add a photo to this gallery 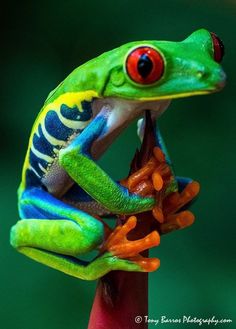 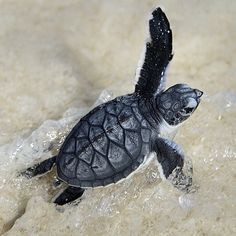 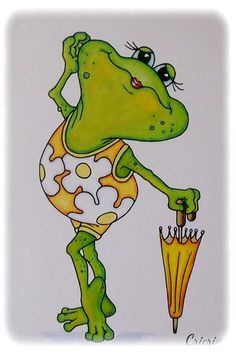 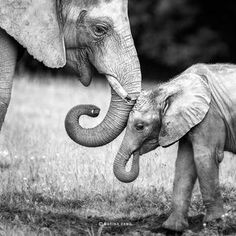 Hey…animal lovers, you don’t worry at all! The unbelievable intimate animal shots we’ve gathered here in this post will prove that they are capable enough to be loved and feel compassionate just like we are….so cute, really! 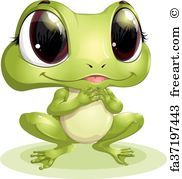 Free poster or art print of vector illustration of beautiful green frog. Free printables you don't have to print yourself from FreeArt.com