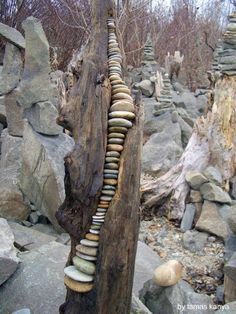 stone line balance by tamas kanya by tom-tom1969 on DeviantArt 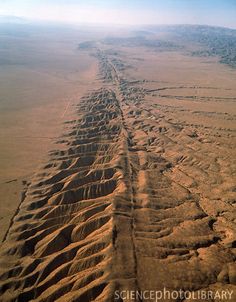 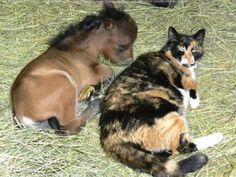 The cat, or the tiny foal who is smaller than the cat?! Looks like someone has a new cuddle-up buddy! 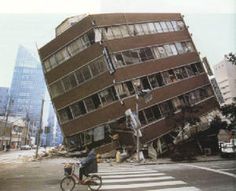 Anchorage unprepared for next big quake 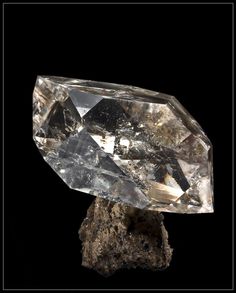 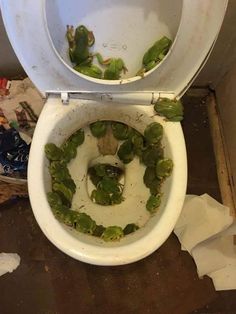 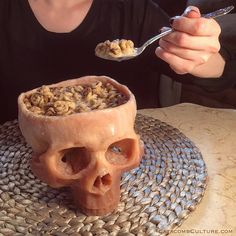 Catacomb Culture "Human Skull Bowl" -Holds 16 fluid ounces -Sculpted from wet/dry food food grade material -hand wash only, not intended for microwave use -hyper realistic detail Colors: -Bone (Off White): default color, may range from a #1 to #2 (reference color example photo) -Custom Colors & Effects: Reference the color example photo for ideas -Experimental: by selecting "experimental" this grants the the opportunity to create for you truly unique work of art that will function as a… 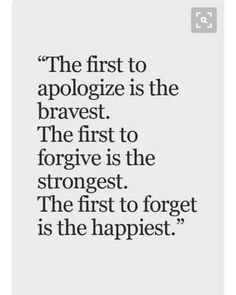 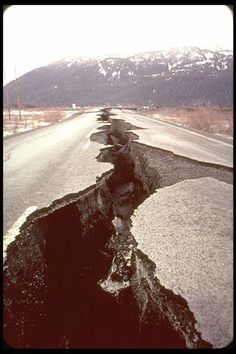 53 years ago today - the Alaska Good Friday earthquake, the largest (9.2) quake in US history.

53 years ago today - the Alaska Good Friday earthquake, the largest (9.2) quake in US history. - Imgur 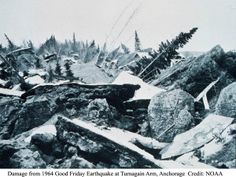 Imgur: The magic of the Internet 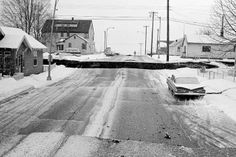 One day after the magnitude 9.2 earthquake on March 27, 1964, a section of an Anchorage street was several feet higher than another section. It is still the most powerful earthquake ever in North America. Credit Associated Press 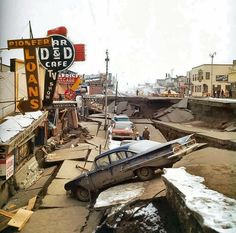 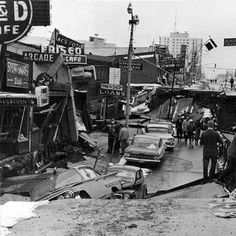 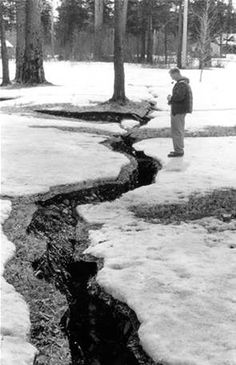 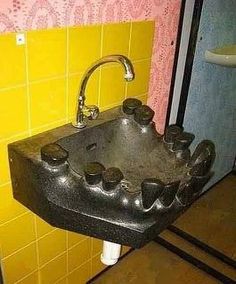 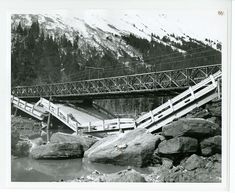 The 1964 Good Friday earthquake caused destruction all over Alaska and in distant places in the US. 12 deaths were recorded in Oregon from tsunami waves.