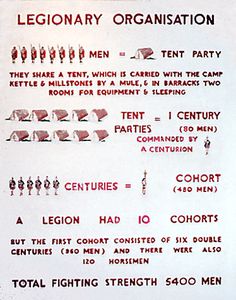 If you find this article to be of interest why not check out our latest work: http://www.beyondtouch.co.uk/ https://twitter.com/GraeLaws Every business needs a framework. This provides the boundaries for it operate within. It has to perform the following functions: show who is responsible for what and to whom; define roles and responsibilities; establish control and communications… 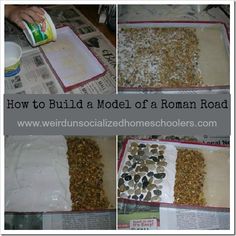 Step-by-step instructions, with photos, on how to build a model of a Roman road. 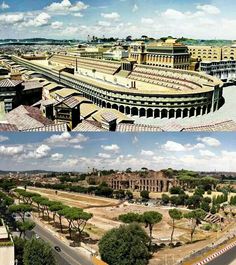 Both level building was located in the middle of what used to be the major city of Rome, and is big enough to hold roughly 150 unique shops 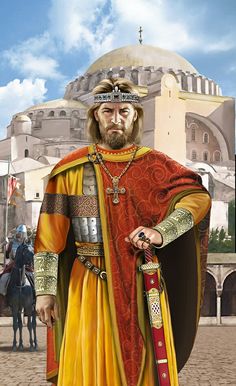 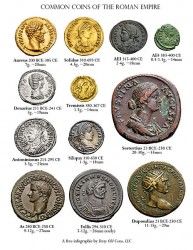 Roman coins were first produced in the late 4th century BCE in Italy and continued to be minted for another eight centuries across the empire. Denominations... 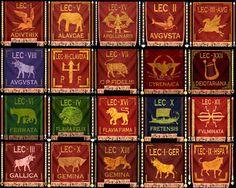 http://img97.imageshack.us/img97/7131/romanlegionpreview.jpg The Marian Reforms With his election as Consul in 107 BC, and his subsequent appointment as commander of the Roman legions in Numidia, Marius faced a difficult challenge. Invasions of Germanic Cimbri and Teuton tribes into southern Gaul had forced large Roman armies to counter them. Thoroughly defeated in every engagement, Rome faced a manpower crisis similar to those faced during Hannibal's offensive in the Second… 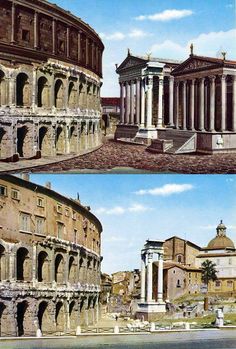 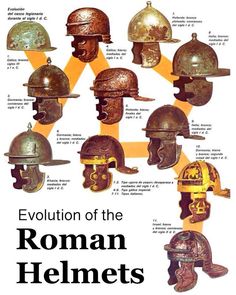 “Evolution of the Roman Helmet” 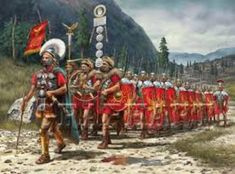 Radio dramatisation of the children's book.Young Marcus Aquilla sets out to recover his father's reputation and the lost Eagle of his legion.

The military was a highly organized institution. There was a clear-cut system of rank, and a number of different divisions of the basic unit, the legion. 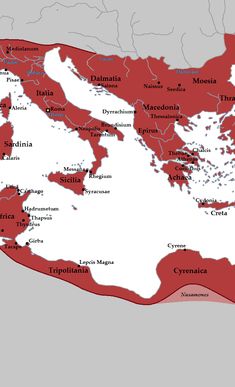 The Byzantine Empire, Rome’s empire in the east, lasted over twice as long as its more famed Western counterpart but relatively little is known about it. By the 3rd century AD, the Romans had conquered a number of territories in the Mediterranean, North Africa and Southwestern Europe. However, the sheer reach of the empire became […]

Many of the successes of the ancient Roman army and military system can be attributed to their inherent capacity to simply ‘react’. 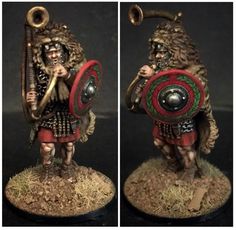 This set includes 25 highly detailed 28mm miniatures. The Early Imperial Roman Legionaries Advancing contains a myriad of additional weapons and armour, allowing for hundreds of different options when building the figures. Not only does this set include an extensive range of armour and weapons (including Gladius and P