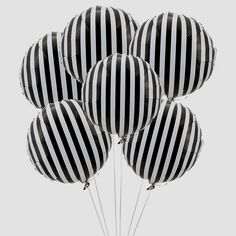 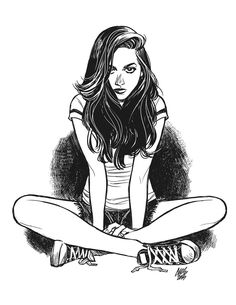 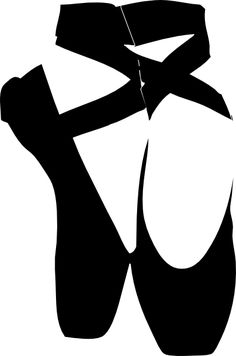 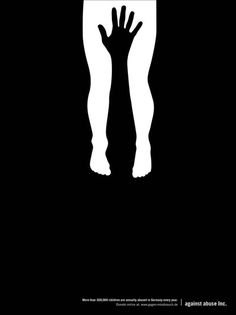 Internet goes on strike — blackout everywhere. On Wed Jan 18, many of your favorites sites will be unavailable to you to stop web censorship. Call your congressperson today. 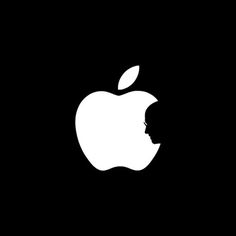 Apple recently announced the passing of their beloved co-founder and chairman of the board, Steven P. Jobs (1955 - 2011), sparking an unstoppable flow of tributes coming from all corners of the world. This touching logo tribute, simply named Thanks, Steve. was created by Jonathan Mak Long, a 19-year-old designer living in Hong Kong. Jobs' face appears to be taken from the cover of ‘Inside Steve’s Brain’, a book about Steve Jobs written by Leander Kahney. 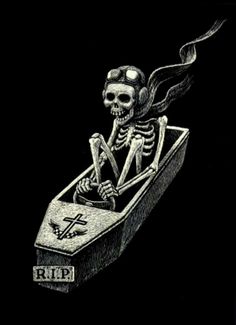 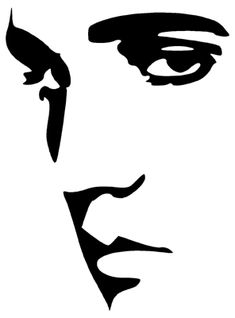 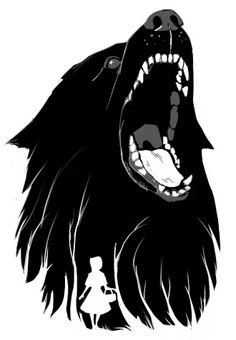 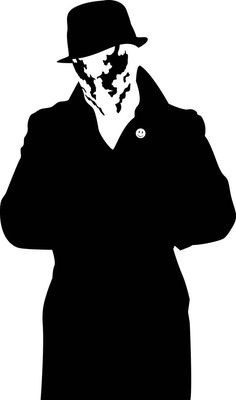 We hunt the web for art, to deliver you new posts with the works of creatives from all around the world; We're The ArtHunters! 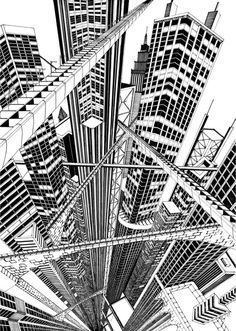 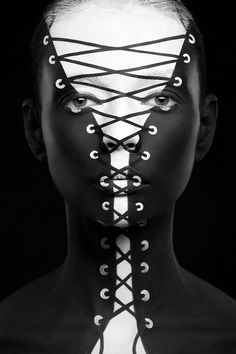 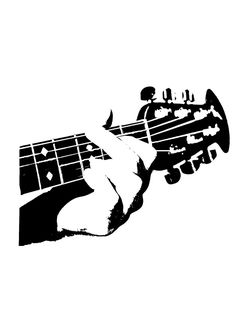 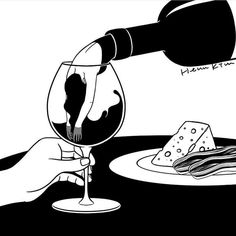 Graphic Gang ® on Instagram: “Friday mood 🍷 by @henn_kim via @graphicgang ~ Tag #graphicgang to get featured. For any Query please write us via DM. 👈🏼”

2,518 Likes, 10 Comments - Graphic Gang ® (@graphicgang) on Instagram: “Friday mood 🍷 by @henn_kim via @graphicgang ~ Tag #graphicgang to get featured. For any Query…” 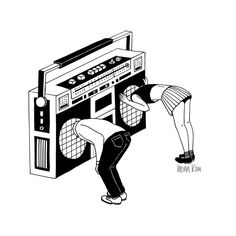 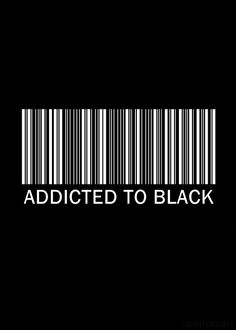 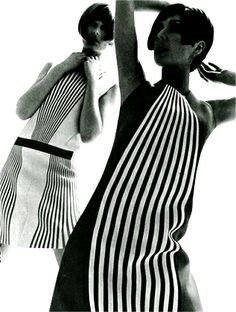