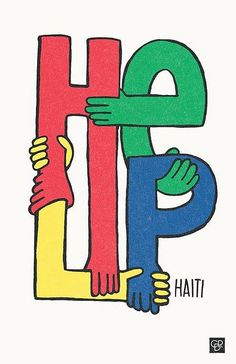 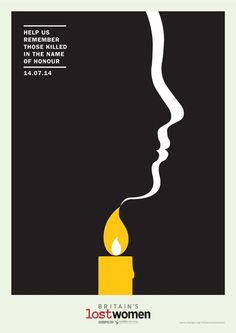 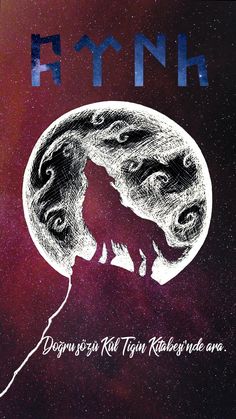 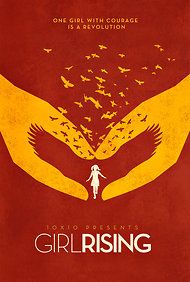 Finding an Audience, for a Cause (Published 2012)

Finding an Audience, for a Cause: NYTimes article: DOCUMENTARY films are notoriously difficult to finance, with filmmakers often spending more time scrounging up money to make a film than actually producing it. Unlike big Hollywood films, where having the presence of a marquee name can attract dollars, documentary filmmakers often must try to explain how a niche idea can succeed at the box office. 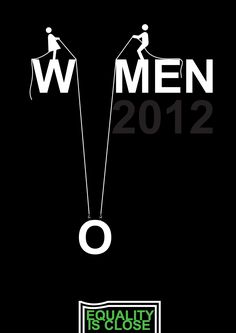 As every Monday is a pleasure to announce the first Poster Monday spot of the day. The designer on the spot today is Babak Bayrami who is a Graphic Designer from Tehran, Iran. The title of the post… 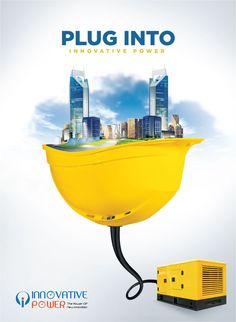 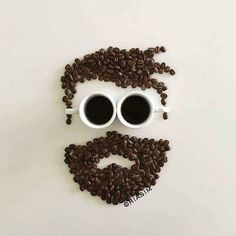 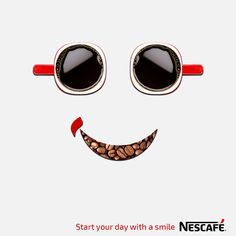 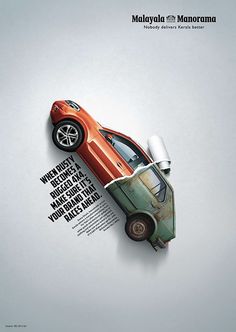 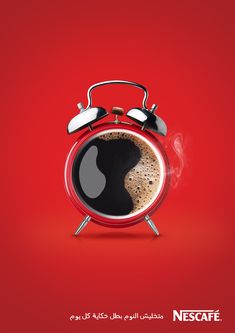 don't let sleeping be the hero of your day 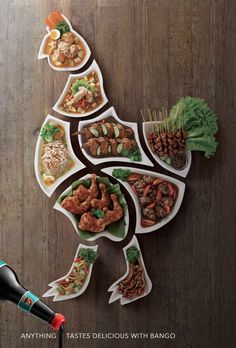 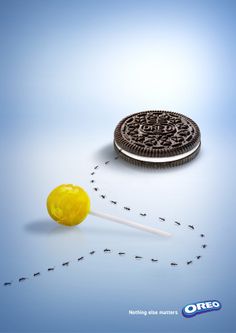 Oreo "Nothing Else Matter" Print Advertisement

Objective To remind the target audience that Oreo is still people’s favourite sandwich cookies with cream when it comes to delightful sweet cookie treats.StrategyBy showing Oreo cookie is always irresistable to anyone with a sweet tooth. 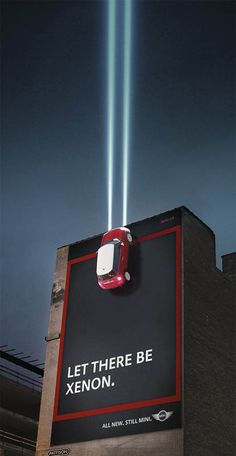 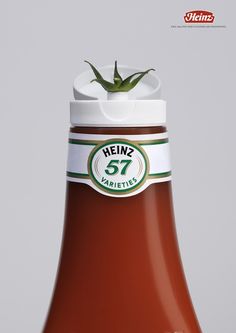 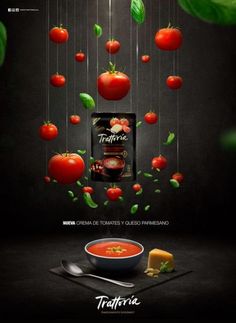 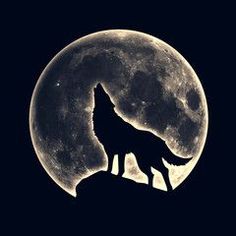 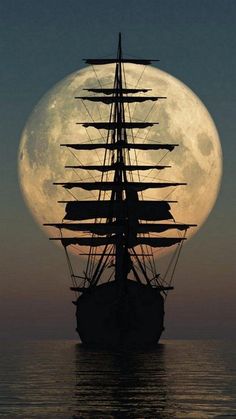 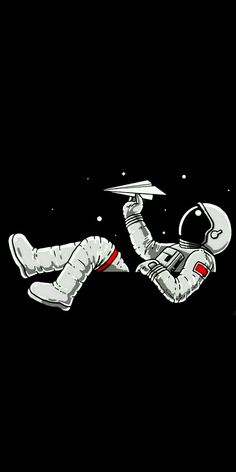 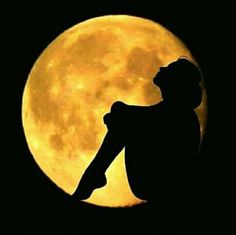