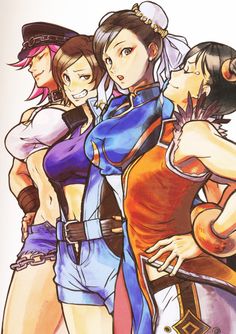 [SPECIFIC] Can someone make it so that that the woman on the far left (pink hair) is removed from the picture?

Post with 1305 views. [SPECIFIC] Can someone make it so that that the woman on the far left (pink hair) is removed from the picture? 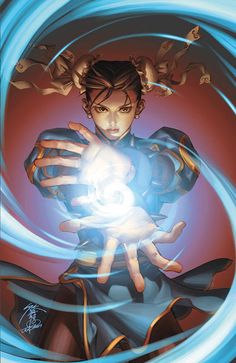 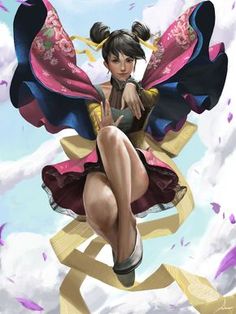 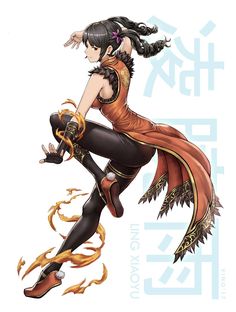 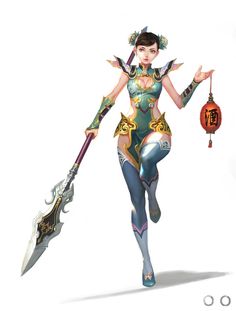 Warrior by Jㅇㅇ d r a w s on ArtStation. 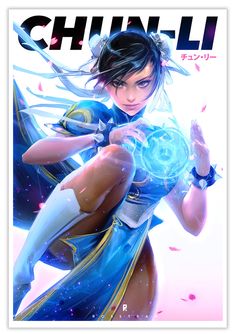 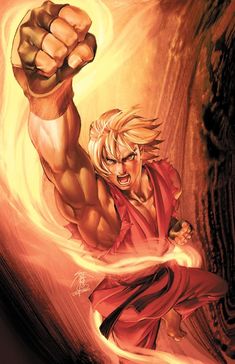 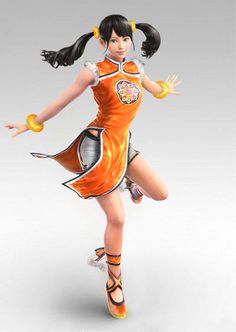 Please note: This name is Chinese; "Ling" is a surname, not a given name; the given name of this character is "Xiaoyu". Ling Xiaoyu (Chinese: 凌曉雨 Líng Xiǎoyǔ; Japanese: リン・シャオユウ Rin Shaoyū; It may be written with given name first as Xiaoyu Ling) is a fictional character who was introduced to the... 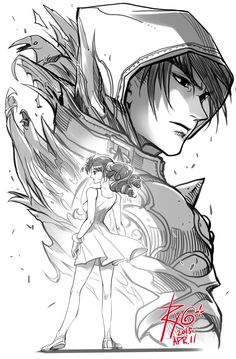 I try and draw after I saw a new JIN's costume . crow-JIN 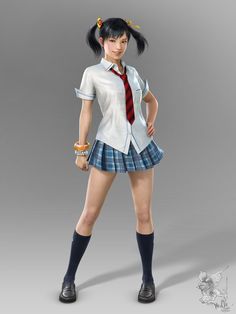 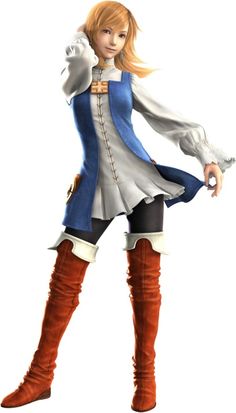 Raised in Kazus by the mythril smith Takka, whose rigorous training led her to run away from home... again.Final Fantasy III instruction manual Refia is a playable character from the 3D remake of Final Fantasy III. She is a Warrior of Light, and is first encountered at Cid's airship. 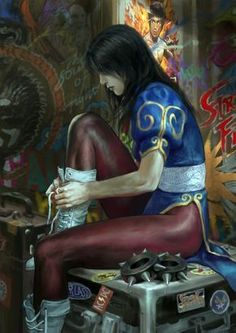 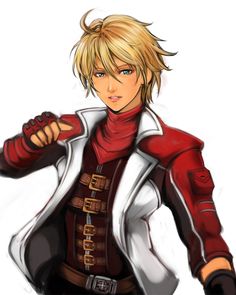 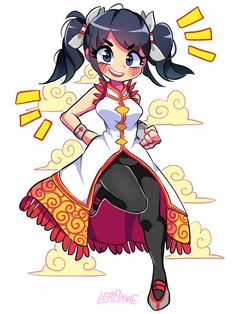 Ling Xiaoyu by LER0NNIE on DeviantArt