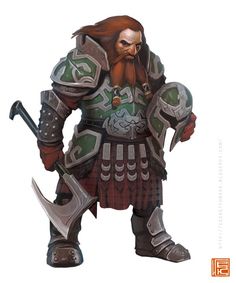 dwarf by Ilya Komarov on ArtStation. 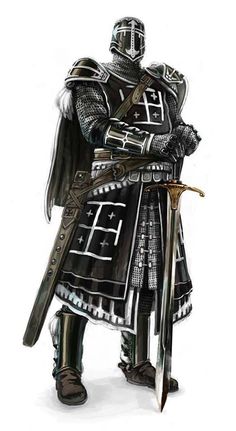 Haras (died 1189) was an Assassin apprentice who, after becoming dissatisfied with his slow progression through the Assassin ranks, defected to the Templar Order. In 2012, his genetic memories were used as an Animi Avatar by the Templar company Abstergo Industries, for the training of their Animus recruits, under the title of the Crusader. 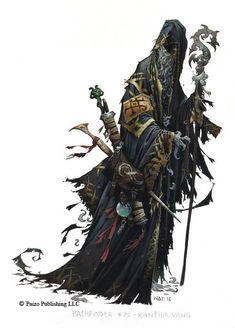 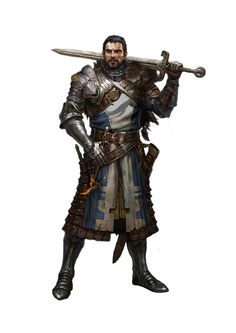 Human warrior with longsword and order tunic. The facial expression is perfect 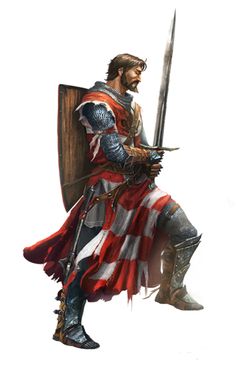 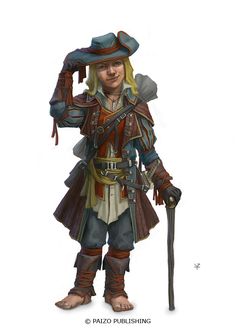 Halfling Gambler by Windmaker on DeviantArt 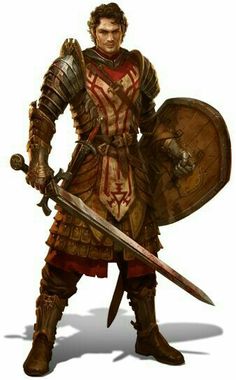 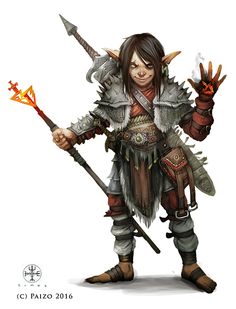 Fate Sealed With A Brand by SimulDraws on DeviantArt

Character illustration for one of the latest Pathfinder issues. Fate Sealed With A Brand 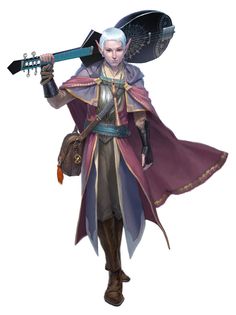 Bard - Dungeons and Dragons by ClintCearley on DeviantArt

This is one of several pieces I did for the new D&D material coming out soon but the only image released so far. The brief called for a half human, ... Bard - Dungeons and Dragons 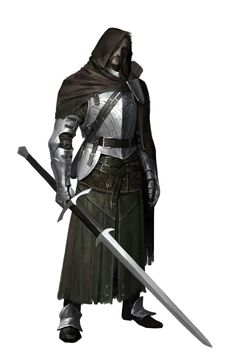 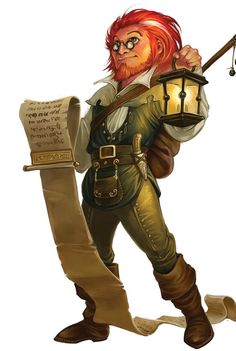 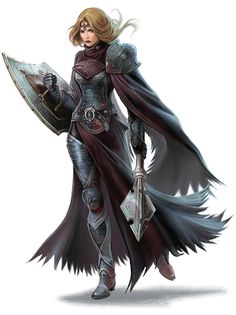 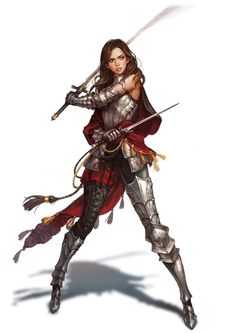 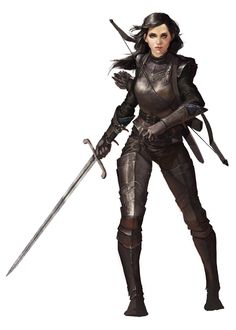 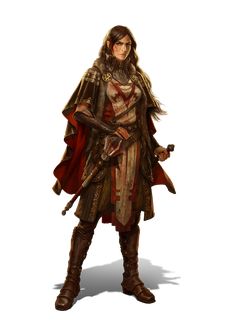 Leyna from "Kings of the Realm" by Kabam Games