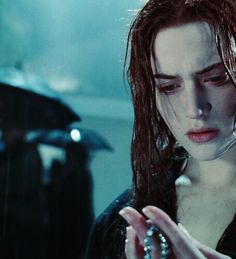 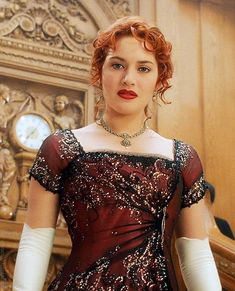 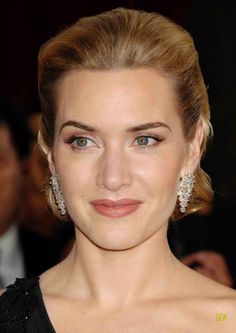 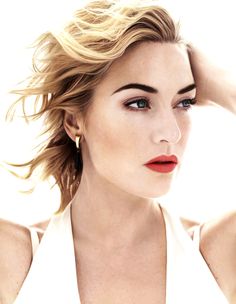 Don’t be an ass, #WearADamnMask 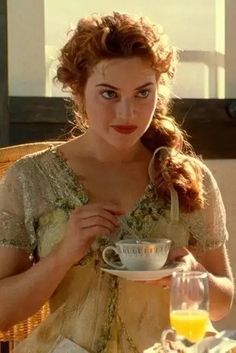 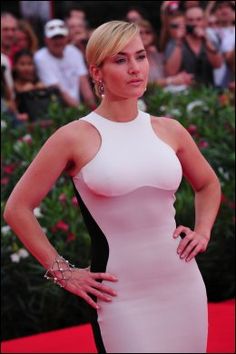 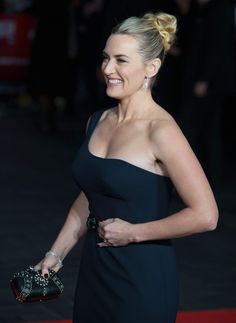 Kate Winslet in a one shoulder dress 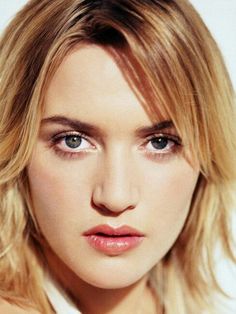 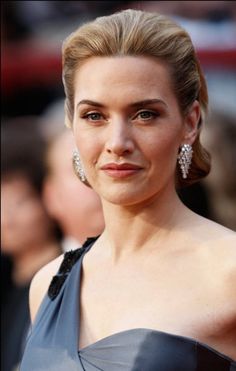 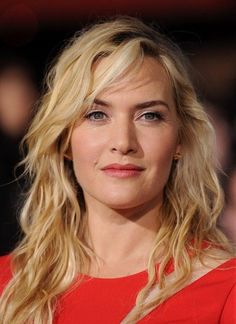 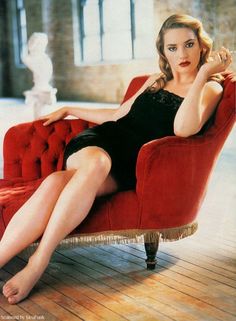 Smoking pictures I love and what I have stored up throughout the years. Mostly about people who are well-known. 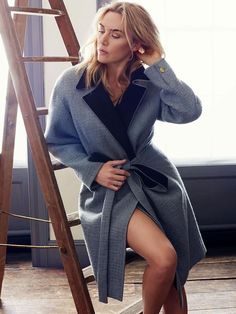 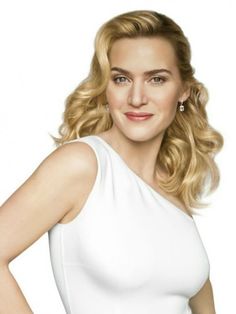 Kate Winslet is an Oscar winning talent and internationally known beauty. She is one of the most stylish and talented women in Hollywood with sex appeal and class. 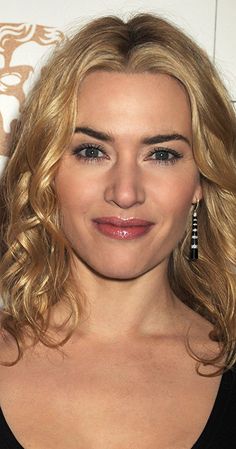 Kate Winslet, Actress: Eternal Sunshine of the Spotless Mind. Ask Kate Winslet what she likes about any of her characters, and the word "ballsy" is bound to pop up at least once. The British actress has made a point of eschewing straightforward pretty-girl parts in favor of more devilish damsels; as a result, she's built an eclectic resume that runs the gamut from Shakespearean tragedy to modern-day ... 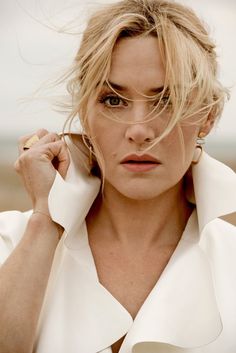