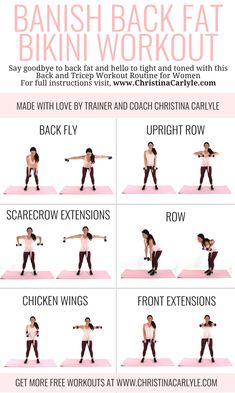 Banish Your Back Fat with this Quick Back Workout for Women

Tighten and Tone your back with this Quick & Easy Back Workout for Women. This back workout for women is perfect for the home or the gym, too. 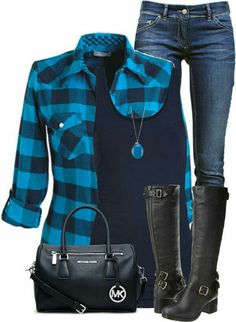 Isabella Emileigh Gilbert is Elena's Shadow. Her twin. The forgotten twin. She is a Hybrid Witch that still has her witch powers even though she is a werewolf and will later add vampire to that list. Katherine Pierce had a sister who is a Hybrid Witch too. She was Katherine's shadow, her twin, her forgotten sister. 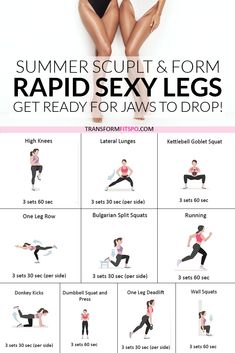 ☀️ Summer Sculpt and Form: Sexy Legs in Rapid Time. Get Ready for Jaws to Drop!

Transform Fitspo may collect a share of sales or other compensation from the links on this page. Be one with sun and expose those curves after you pair up with this workout!Lose Fat FAST!Drop 3 pounds in just 3 days with this cheat sheet!​​​ Help me lose weight! High Knees High knees give you the benefit of sprinting without the space requirements. They’re simple to do, just sprint on the spot, driving your knees and your hands upwards alternatively. Lateral Lunge Start with your… 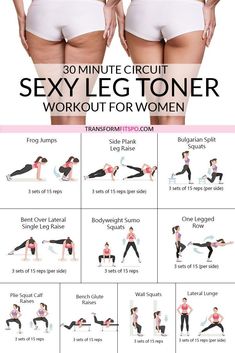 These closed-loop bands are highly durable and versatile. They can be used for everything from stretching to pull up assistance to resistance for heavy loaded exercises like bench press and squats. The bands range from 20 pounds to 175 pounds of resistance, so you can find one that works for you. 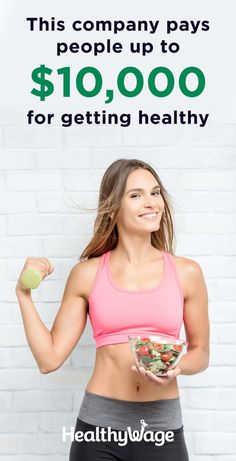 These Women Made Serious Money for Losing Weight | The Winning Skinny

“I have so much more energy!” exclaims Meg Gallardo describing life after her recent weight loss transformation through HealthyWage. “I’m… 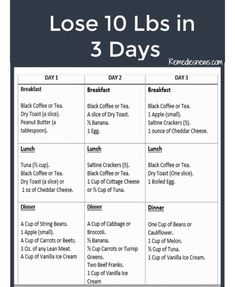 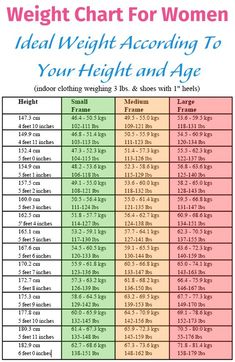 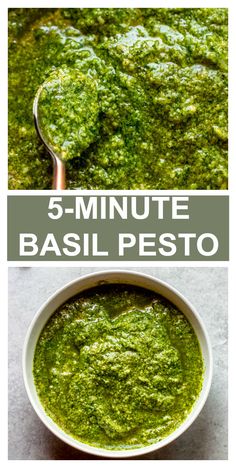 Make this homemade easy basil pesto in just 5 minutes! Only six-ingredients and it goes so well over chicken, pasta, salads, or use it as a dressing. 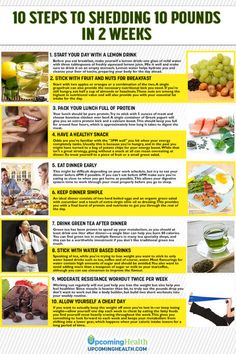 The Military Diet Plan works wonders with many recording 10 pound weight losses in 3 days. We've tried it with amazing results. Get the details now. 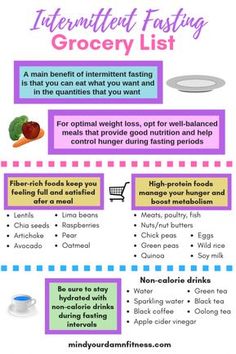 What To Eat When Intermittent Fasting – Mind Your Damn Fitness

Arm yourself with the knowledge of what to eat when intermittent fasting! This guide will set you on a path towards successful, long-term weight management! 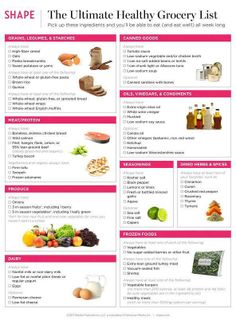 These are proven, expert-beloved disease fighters and energy boosters. 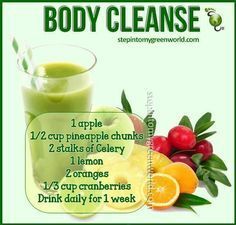 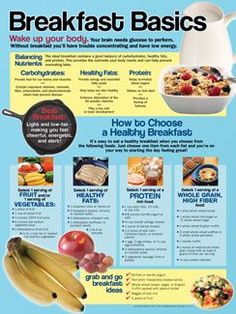 18" x 24" Laminated Breakfast is the most important meal of the day! This poster provides ideas for creating a healthy breakfast. Learn to choose from a variety of foods for a great tasting, healthy breakfast. 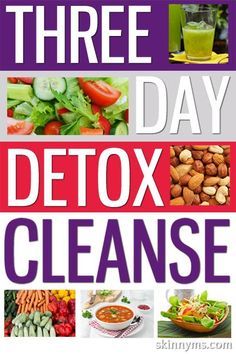 Kickstart your weight loss with this three day cleanse & detox! This detox program was designed to help you lose those unwanted pounds so you can be the best version of you. 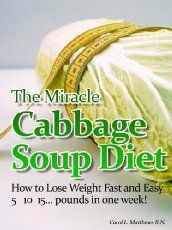 The Cabbage soup diet or Dolly Parton Diet is a great way to lose weight, grab the Cabbage Soup Diet recipe a delicious soup that will get your body on track.