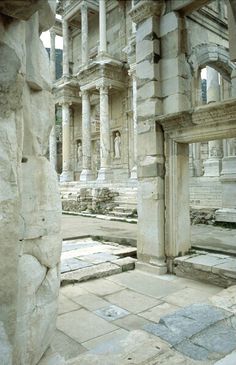 Inspiring Photo: ruins of the library in Ephesus #15824

ruins of the library in Ephesus - Photographer's Description: the apostle Paul preached in this city 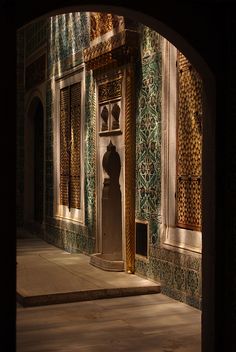 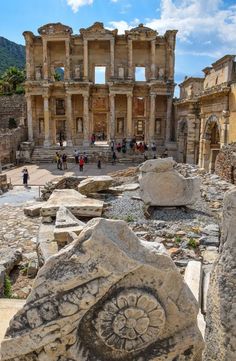 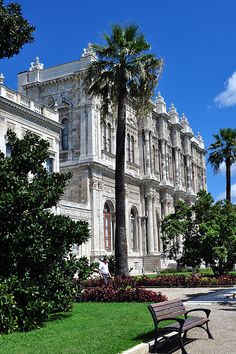 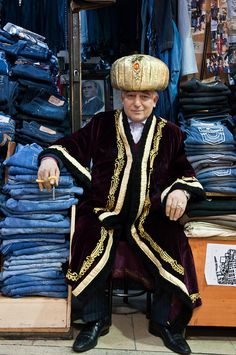 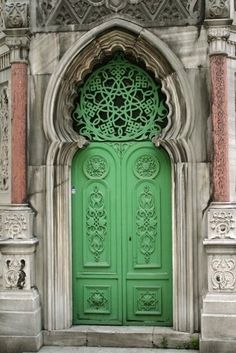 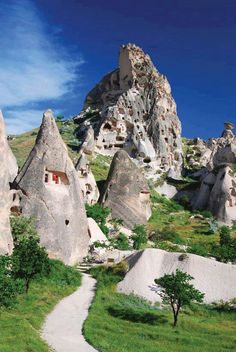 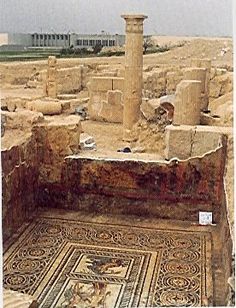 View of excavations. Zeugma, Turkey, was founded by the Macedonian Seleucid ruler Nicator I, this Hellenistic city grew in prosperity during Roman times since it lay on the Silkroad to China. Zeugma’s mosaics, ceramics, statues, and frescos are spectacular. The people of Zeugma enjoyed a magnificent lifestyle in their city on the Euphrates until the Sassanid invasion in 252 AD, when the city was burnt and razed. After the Turks took the region, the city became known as the Belkýs Ruins. 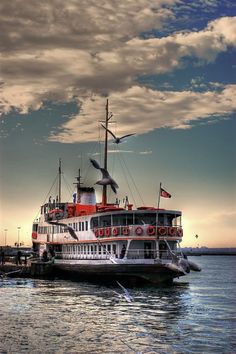 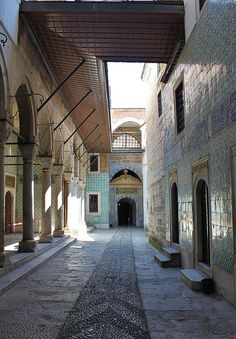 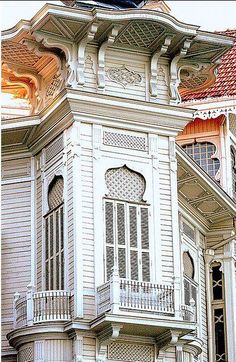 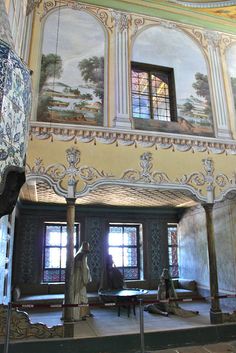 The Apartments of the Queen Mother, together with the apartments of the sultan, form the largest and most important section in the Harem. It was constructed after the Queen Mother moved into the Topkapı Palace in the late 16th century. It had to be rebuilt after the fire of 1665. The rooms are decorated with stunning İznik tiles from the 17th century. The murals that decorate the upstairs floor show panoramic views in the Western European style of the 18th century. The exhibit represents the… 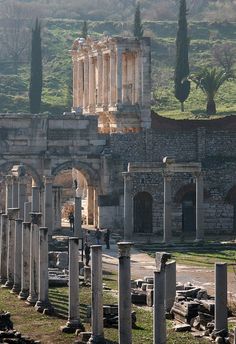 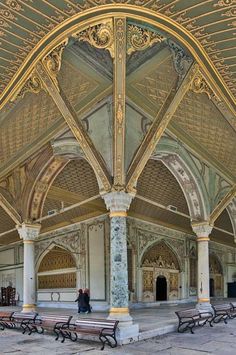 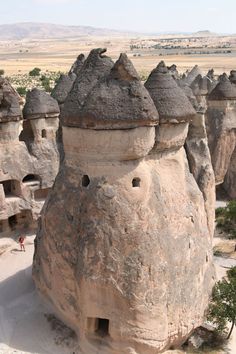 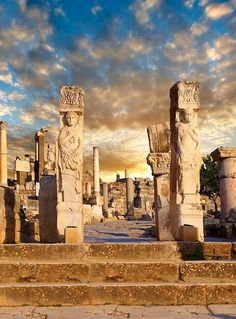