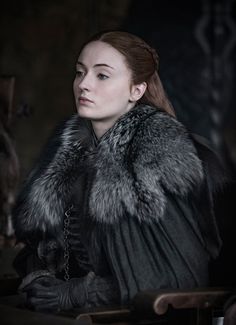 The First Photos from 'Game of Thrones' Season 8 Are Here

After Game of Thrones teased us with mysterious trailers that contained no actual footage from its eighth and final season, HBO finally released real sneak-peeks of what's to come on the show. The first official photos from Season 8 have been released, featuring portraits of GoT's biggest stars rather than action shots revealing plot points. 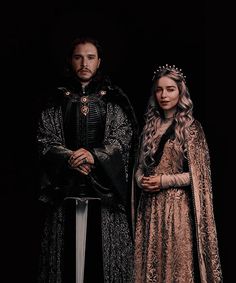 “THE DRAGON AND THE WOLF ” 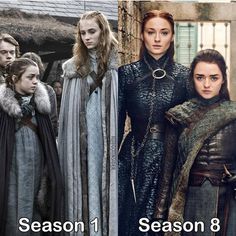 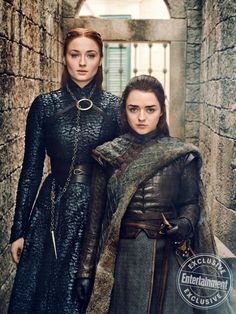 The cast of 'Game of Thrones' gives new insight into the final season in EW's exclusive portrait gallery of 20 new photos. 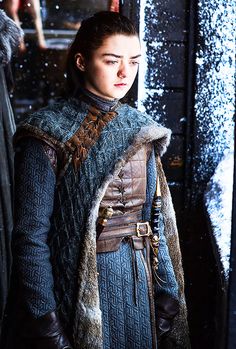 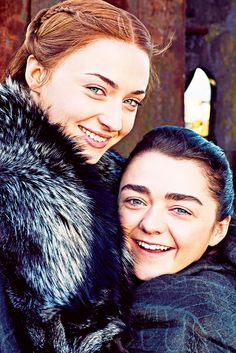 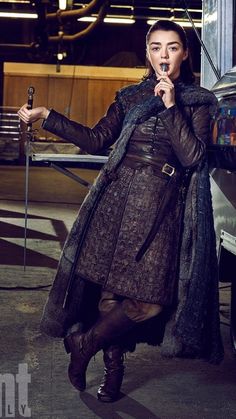 A subreddit dedicated to the one and only Maisie Williams, widely known for her role as Arya Stark in the hit HBO series 'Game of Thrones'. 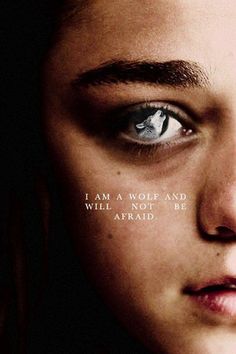 40 Most powerful Game of Thrones quotes

You won't find any such kind of series which creates deep impact as this one that people feel burning desire to read Most Powerful Game of Thrones Quotes. 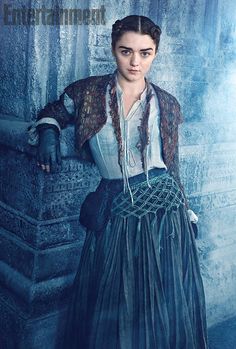 Arya Stark gets ladylike makeover in 'Game of Thrones' Season 5

Entertainment Weekly just showed off Arya Stark's new look for Season 5 of HBO's "Game of Thrones," and gone is the tomboy look in favor of a bold, ladylike ensemble fit for Braavos. 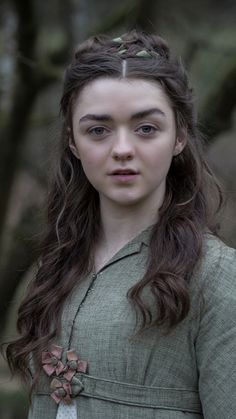 Maisie Williams. This looks like a Regency costume to me. She has done several projects besides Game of Thrones! 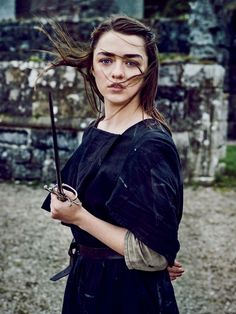 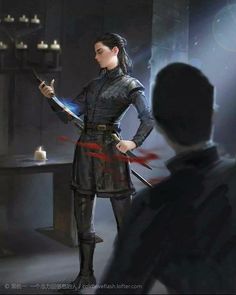 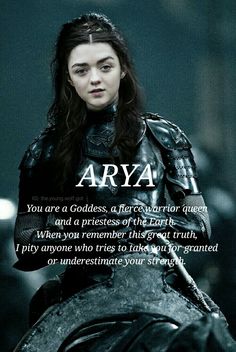 If I have a daughter, this is what I'm going to name her. ❤ 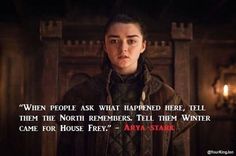 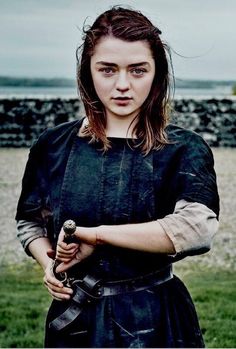 My favourite warrior girl, Arya STARK. on We Heart It

Image discovered by S u ○. Find images and videos about article, arya stark and house stark on We Heart It - the app to get lost in what you love.