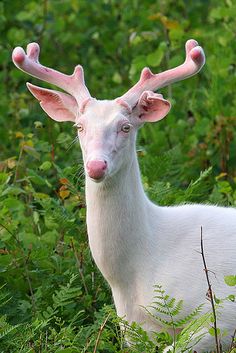 A wild Albino Whitetail Buck in velvet sneaking through the woods. To see more wild albino whitetail deer photos and videos visit our website: www.lifeinthenorthwoods.com/ This picture is for sale. Here is a link to this photo at Getty Images www.gettyimages.com/detail/89574008/flickr?esource=en-us_... 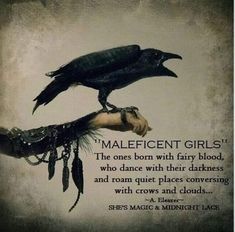 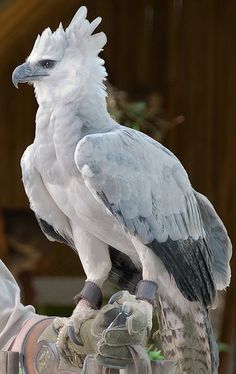 These guys like tropical and subtropical climates. They get bigger than most other eagles. This particular one, a male, weighs about 10 pounds. He's a growing boy, and already dwarfs your typical American bald eagle national icon thing. He swallows rats whole at feeding time. That's the keeper's forearm he's sitting on with those BIG ASS talons. These guys were practically extinct but they've been bred and released into the wild, and now they're making a comeback. L.A. Zoo. 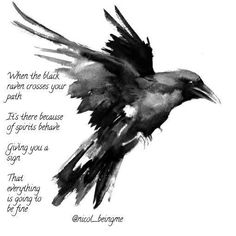 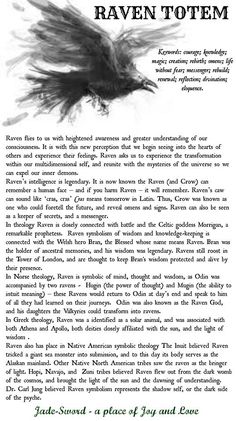 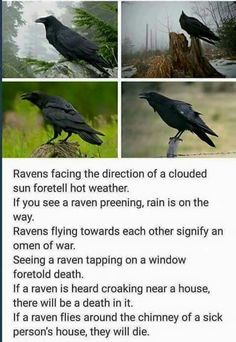 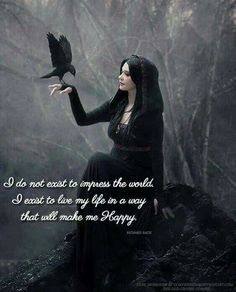 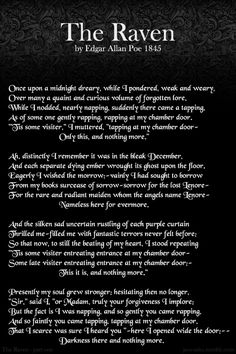 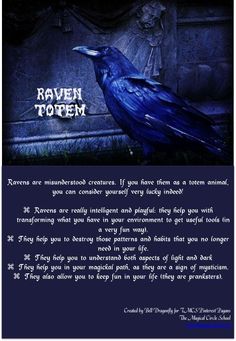 Your Animal Spirit Guide/Totem for January 25th is The Raven 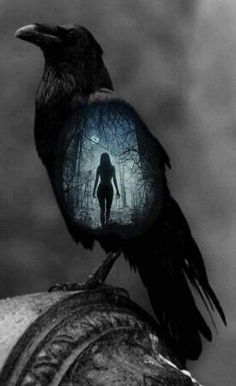 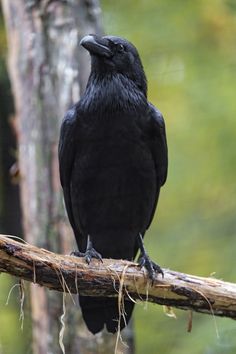 A quite big raven perched on a branch... 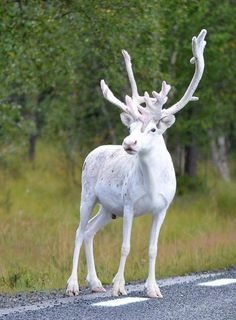 A place for pictures and photographs. 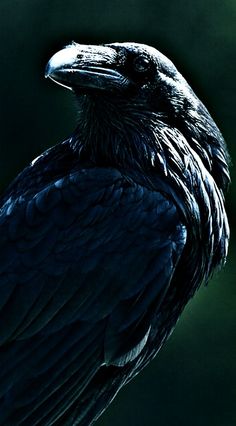 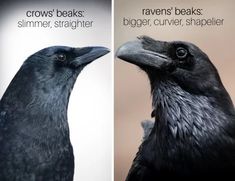 Ravens vs. Crows: They Are Not the Same

Crows and ravens are similar, but definitely not the same. It's easy to tell them apart once you learn to spot these distinct differences. A side-by-side comparison of American Crows and Common Ravens. 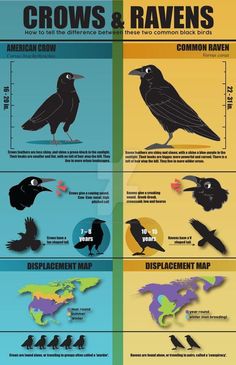 Difference between crows and ravens 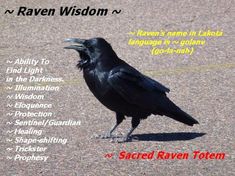