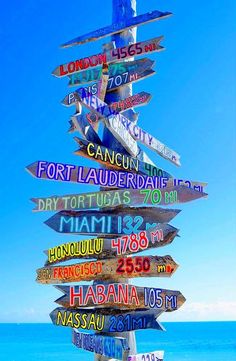 We just care about summer! on We Heart It

Image uploaded by maoldi. Find images and videos about summer, beach and travel on We Heart It - the app to get lost in what you love. 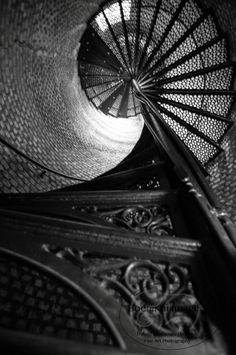 Climbing Pensacola Lighthouse Florida. I've been there how come I never thought of taking a photo like that? 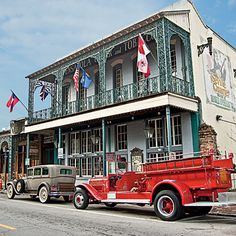 Get aquainted with Pensacola, Florida's beaches, attractions, weather and population. 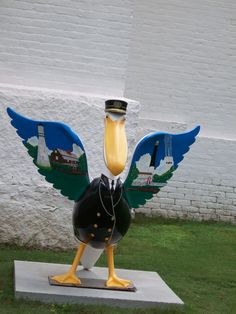 Pensacola, Florida - this is the Pelikeeper (lighthouse) - one of many 5 ft pelican statues around downtown Pensacola - my sister and I have searched for them on the two trips we have made back to our hometown in recent years. 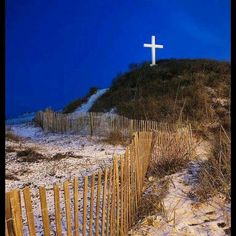 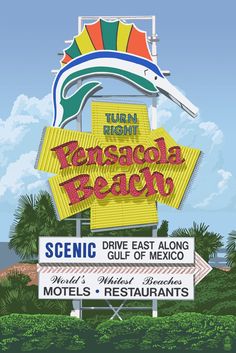 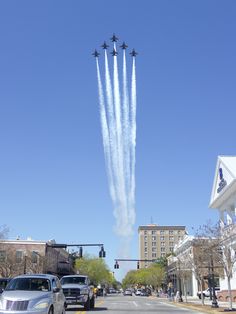 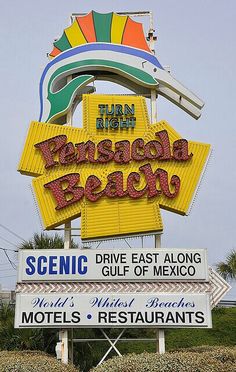 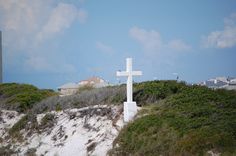 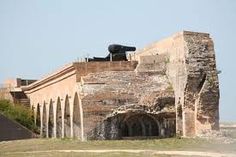 Fort Pickens, Gulf Shores National Seashore, Santa Rosa Island, Florida - a pentagonal historic United States military fort on the western most tip of the island. Consturcted in 1829-1834 & remained in use until 1947. Fort Pickens was the largest of a group of forts designed to fortify Pensacola Harbor. Despite repeated Confederate military threats to it, Fort Pickens was one of the few Southern forts to remain in Union hands throughout the Civil War. 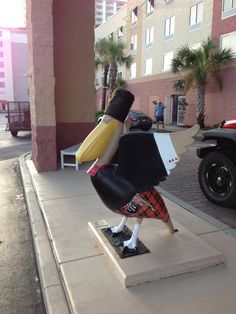 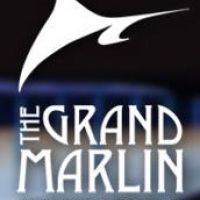 Pensacola Beach - one of our favorite restaurants on the island. (our most favorite is our own house!!) 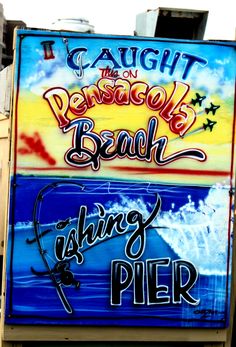 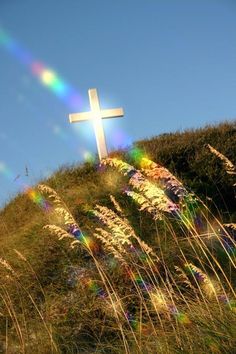 Pensacola Beach Cross is a memorial to the first Christian mass held by Spaniards in 1559 when Don Tristan de Luna Y Arrelano, along with settlers and soldiers landed in Pensacola, establishing America's first European settlement. 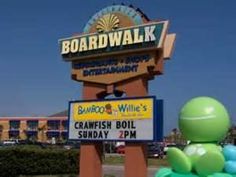 iVacationRental is the only trusted source for professionally managed vacation rentals in the US and around the world. Choose from hundreds of destinations and book securely online.