Ashley Johnson is an American actress who plays the role of Patterson on NBC's Blindspot. Ashley was born in Camarillo, CA on August 9, 1983. When Ashley was 9 days old, her family moved to Michigan and she spent most of her growing years in Franklin. She has an older brother Chris who works on the CBS series The District (2000), and older sister Haylie Johnson who is also an actress and her mother Nancy Johnson who is an independent film director. Ashley's grandmother was the famous… 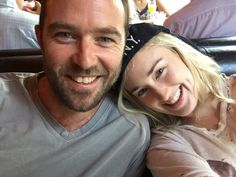 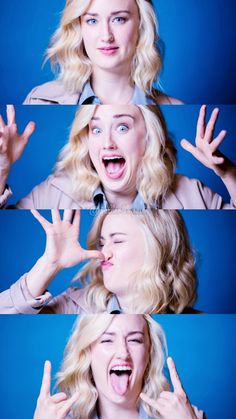 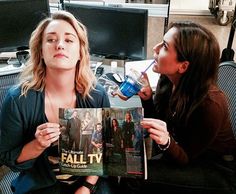 Premieres Mon, Sept 21 at 10/9c. Amnesiac Jane Doe is covered in new tattoos - the only path to her identity - in the new action thriller Blindspot. 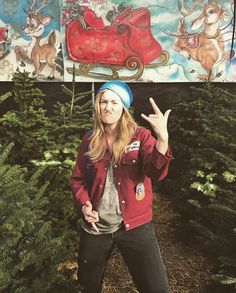 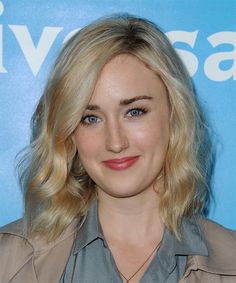 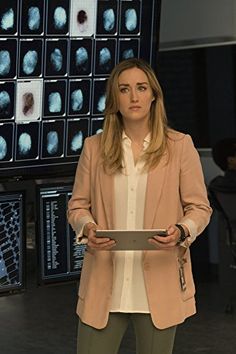 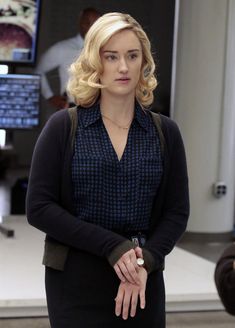 David (Joe DiNicol) is not going to let Patterson (Ashley Johnson) go without a fight on Blindspot.Monday's episode finds the bespectacled puzzle-solver trying... 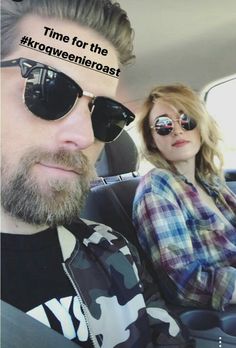 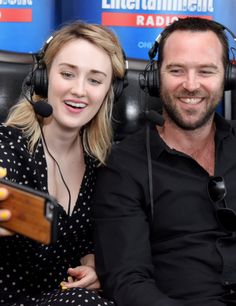 'Blindspot' scoop: Find out who's returning for the finale

Blindspot scoop: Find out who's returning for the finale 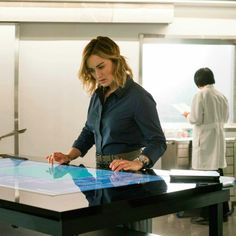 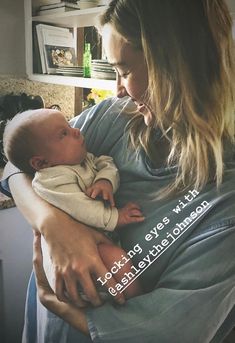 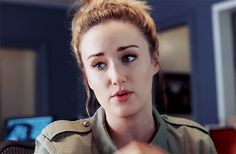 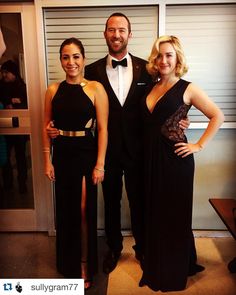 We like the team's new uniforms this week. #Blindspot