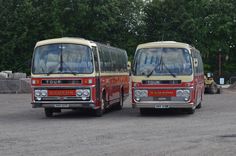 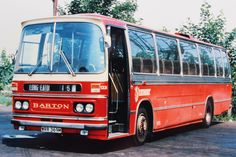 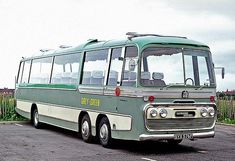 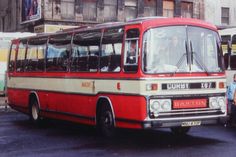 Plaxton Supreme Express III bodied Leyland Leopard. Barton Transport fleet no 470 was given an experimental livery but this was not retained 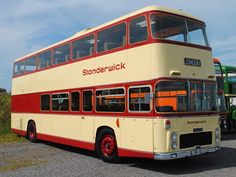 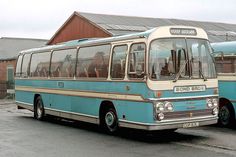 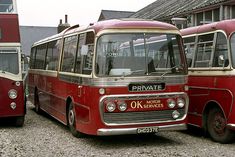 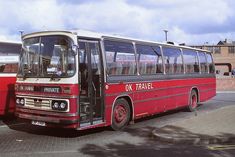 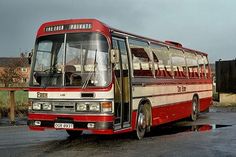 The Eden L20 - Leopard/Duple Dom IIE. Another one which ended up with Lough Swilly as 79 DL 599 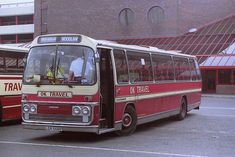 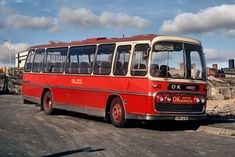 Another unusual coach in the OK Motors fleet was this ex Bartons 'BTS2' - a 1969 rebuild & rebody of an older AEC Reliance.

Barton AEC Reliance 1096 on arrival at Newcastle's Marlborough Street bus station on 8 August 1972. It has worked service X83, but from where? The coach also carries Robin Hood fleetnames, an operator acquired back in 1961. Most of this batch of Reliances were withdrawn in 1974, 1096 ending up in North Kent. Scanned from a Kodachrome slide taken by the late Charles Dean, and now in my collection. 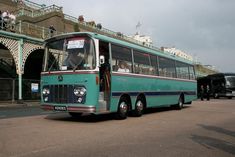 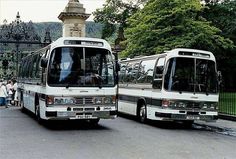