Amazing guide with top 29 places you must visit on a road trip through Iceland (with pictures). 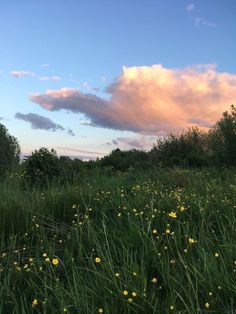 Image shared by │𝐕 𝐈 𝐍 𝐗 𝐓𝐀 𝐆 𝐄 │. Find images and videos about love, beautiful and tumblr on We Heart It - the app to get lost in what you love. 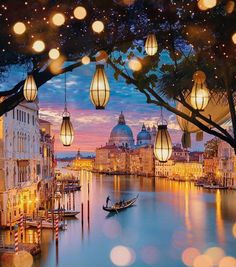 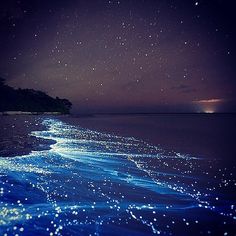 Traveling is good for the mind, soul, and heart. There are plenty of ways to spice up your relationship with your significant other, but some of the best 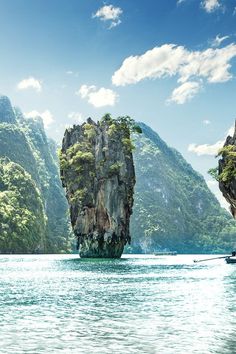 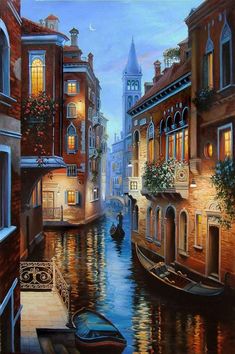 Counted Cross Stitch Pattern "Venice I" With your purchase you will receive: a pattern with black and white symbols a symbol key page in DMC floss code The first photo is the original work of the artist, last photo shows the result of the finished piece. Size ( on 18 count fabric): 16 * 25 inch 42.3 * 63,5 cm 300 * 450 stitches 45 colors and 58 blends (DMC). 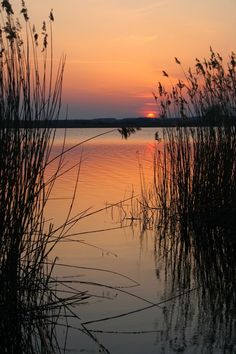 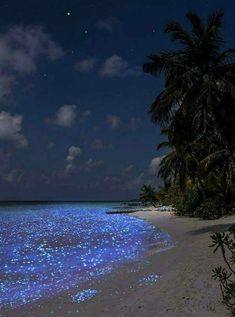 Do you feel like going on a unique adventure? Take a look at these 50 natural wonders in Latin America none of your friends has visited yet. 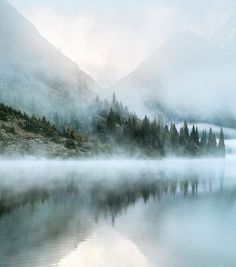 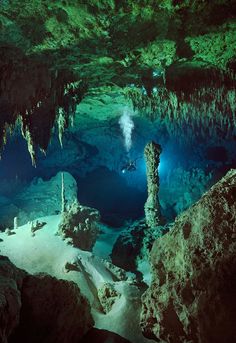 Explorers discover a lost cave world with thick cloud and fogs trapped inside, that is so huge, it has its own weather system… Explore this amazing place at HobbyEarth’s new social media and hobby... 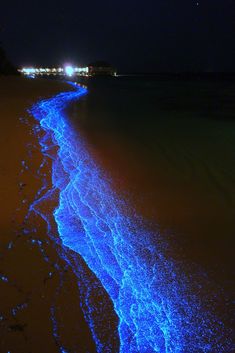 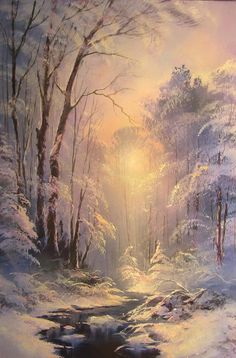 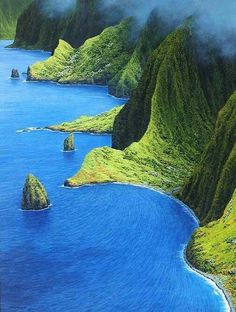 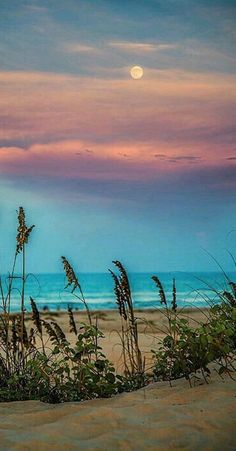 The Boy of the Ocean - Klance - Chapter 1

In this world there is a force so powerful that it can control the ocean with just a wink of his eye. He does not really have a name and no one knows were he comes from, he just has always been there. He never grew, never showed any wrinkles and as time passed he would stay by the ocean and make massive storms that could make a whole town go under. People called him a monster and some called him a new god, but he mostly called himself the boy of the ocean... COMPLETED 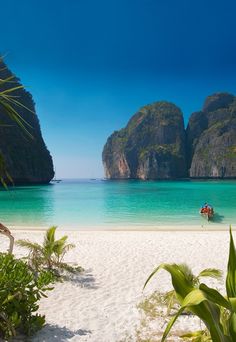 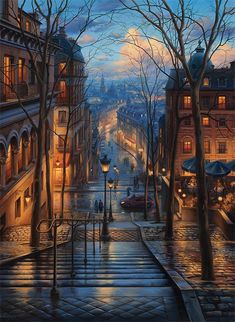