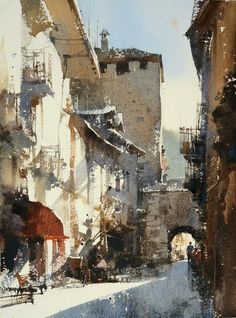 【The Sunshine of Aosta No.2 / 奧斯塔的陽光 No.2 】37 x 27 cm watercolor by Chien Chung Wei 簡忠威 "The years are the most cruel and fair evaluation.. " 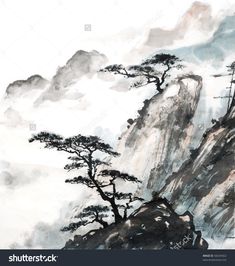 Find Chinese Landscape Painting stock images in HD and millions of other royalty-free stock photos, illustrations and vectors in the Shutterstock collection. Thousands of new, high-quality pictures added every day. 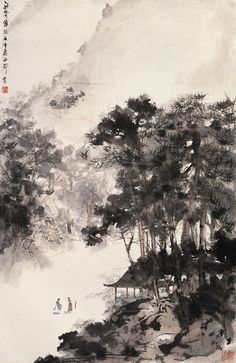 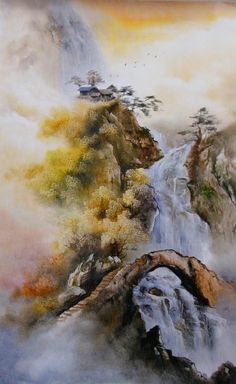 I really like the colours used in this painting because they capture a sunset even though you can't see the setting sun. 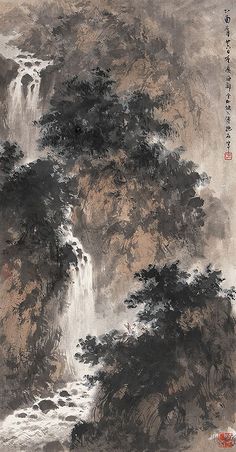 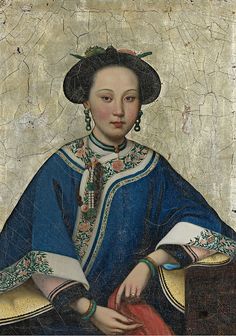 The fascinating story of the Fragrant Concubine. /via asianhistory 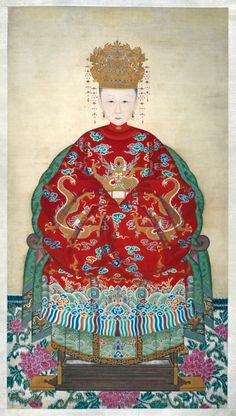 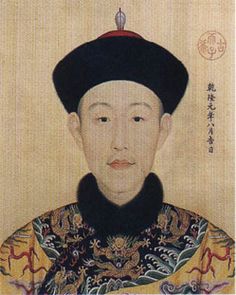 The Qianlong Emperor (Chinese: 乾隆帝), 25 September 1711 – 7 February 1799) was the sixth emperor of the Manchu-led Qing Dynasty, and the fourth Qing emperor to rule over China proper. The fourth son of the Yongzheng Emperor, he reigned officially from 11 October 1735 to 8 February 1796. On 8 February, he abdicated in favor of his son, the Jiaqing Emperor – a filial act in order not to reign longer than his grandfather, the illustrious Kangxi Emperor. 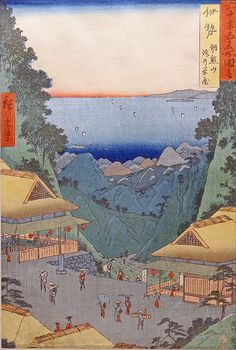 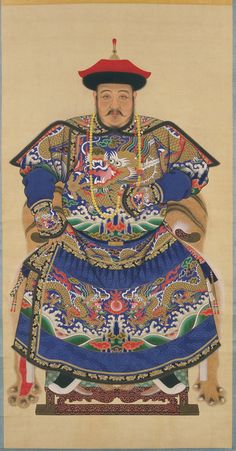 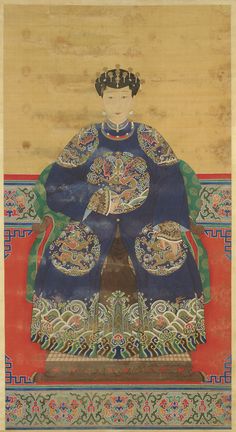 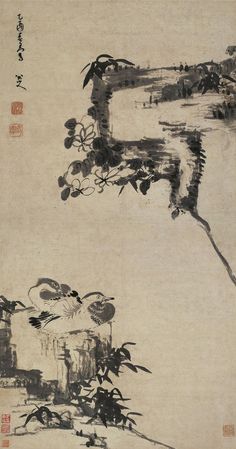 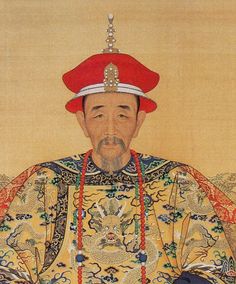 Emperor Kangxi, the second emperor of the Qing Dynasty, is perhaps one of the most cultured emperors in Chinese history. He ruled China for more than 60 year...