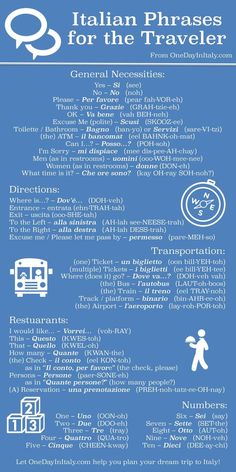 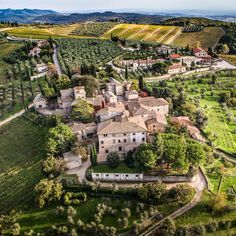 Best Wineries to Visit in Tuscany

Few wine regions have the instant name recognition of Tuscany’s Chianti, first legally defined in 1716 (but recognized as a wine region as early as the 13th century). Some of of Chianti’s most acclaimed wines, however, don’t carry its name. Only reds based on the Sangiovese grape can be called Chianti. Ambitious, rule-breaking Super-Tuscans, most often based on international 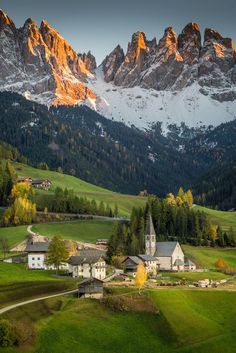 This trip is going to be a whirlwind road trip of the highlights of Italy. Follow my journey as I travel with my husband and two friends, making our way from Northern Italy down to Capri where I'll be doing hair and makeup for a beautiful island wedding. 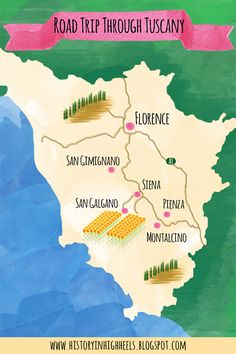 My Stylish Journey Through Academia 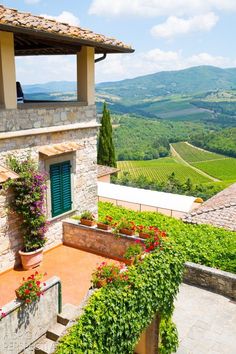 Exploring Tuscany, Italy: The ins and outs of Siena, Pisa, and the Chianti Region. 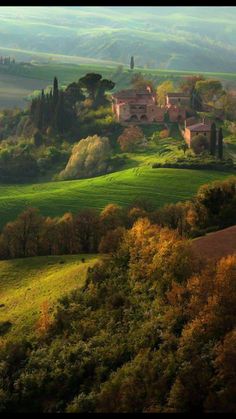 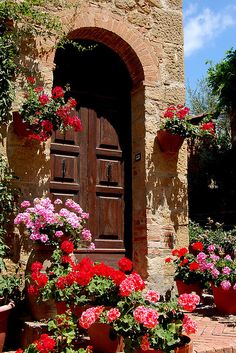 A classic doorway in the ancient Tuscan village of Monticchiello, Italy during the siesta of a sunny summer day. 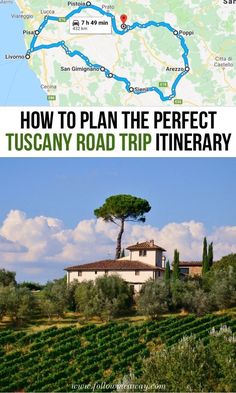 The Ultimate Tuscany Road Trip Itinerary - Follow Me Away

This custom Tuscany road trip itinerary will show you the best of what this region in Italy has to offer! We help you create a memorable Tuscany vacation! 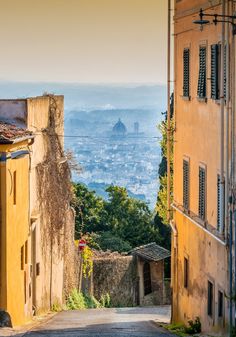 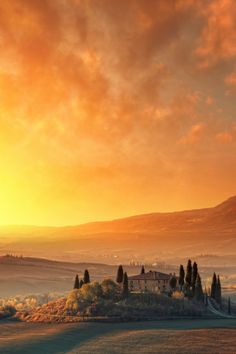 Enjoy Italy, Florence: an awesome city in Tuscany full of memorable art, architecture and more. Find out about the best Florence, Italy attractions with pictures. 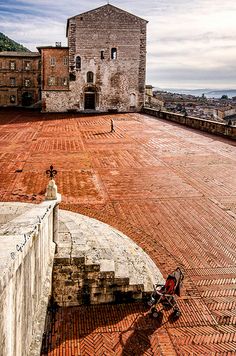 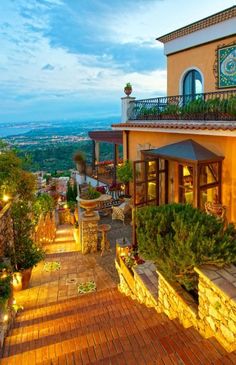 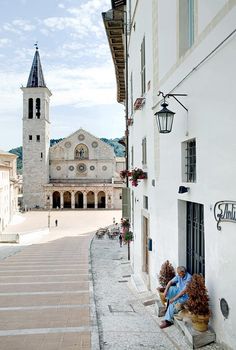 Italian designer Brunello Cucinelli has a way with cashmere scarves and knitwear. He's also an evangelist for his native Umbria, Italy—especially the experiences and traditions that make this mountainous region that straddles the Apennines so memorable. 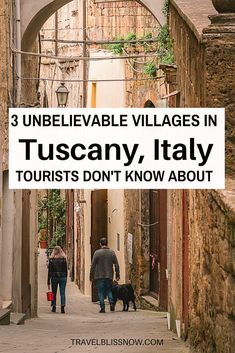 Get this guide to 3 unique villages in Tuscany - Pitigliano, Sovana and Sorano - including things to do and where to stay in a medieval castle. 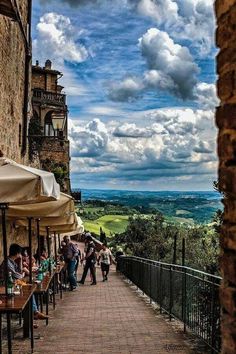