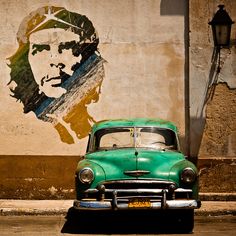 Well folks.. I've finally reached the end of my Cuba series. Thanks for the patience but since photographically it was my best trip I really wanted to do the narrative of the travels justice. If you go through the entire series you'll see I've posted everything in virtually chronological order of the trip. Place by place and day by day as it happened so I posted them here. I like to think of my sets telling a mini story. I still have a stash which I'll save for a rainy a day. So expect a… 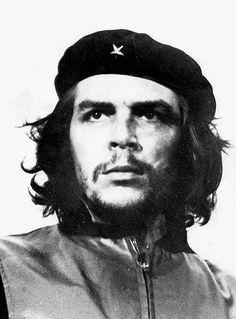 100+ Portraits of Iconic People of All Time | Webdesigner Depot

Today we bring you a great collection of portraits of the most iconic people throughout history. Portraits explore the relationship between the subject and the photographer or artist and usually continue to impress the viewer years after they have been created. The common thread running through all of these portraits is superlative design. Each is […] 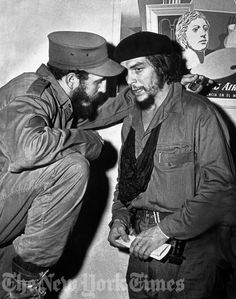 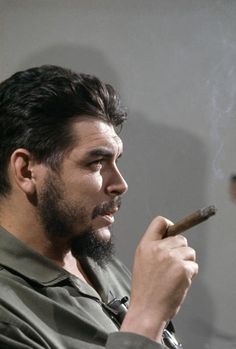 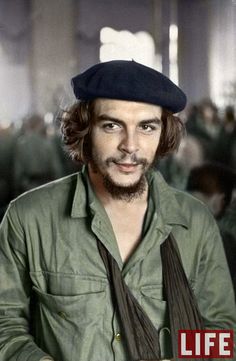 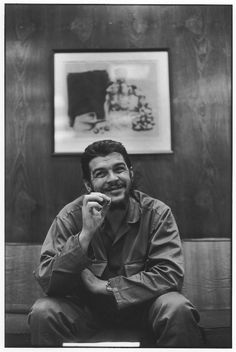 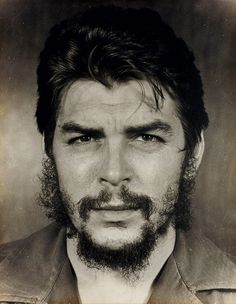 © Liborio Noval, ca. 1962, Portrait of Ernesto Che Guevara EXHIBITION ‘CHE GUEVARA - IMAGES OF REVOLUTION’ The photographs from the Skrein Photo Collection cover the period from the end of the... 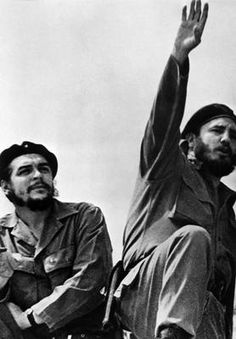 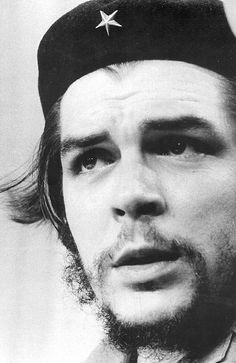 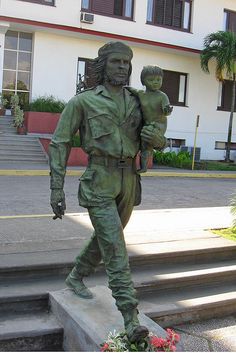 A statue of Che Guevara in Santa Clara, Cuba 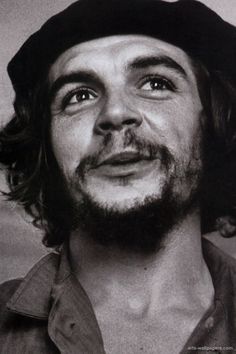 Ernesto "Che" Guevara (May 14, 1928 – October 9, 1967), commonly known as el Che or simply Che, was an Argentine Marxist revolutionary, physician, author, guerrilla leader, diplomat, and military theorist. A major figure of the Cuban Revolution, his stylized visage has become a ubiquitous countercultural symbol of rebellion and global insignia within popular culture. "Be realistic, demand the impossible!" 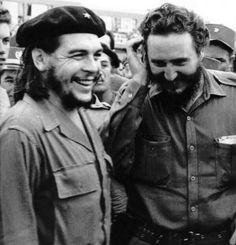 64 Historical Pictures You Most Likely Haven’t Seen Before. # 59 is VERY Disturbing!

Many photographs only become iconic shots years later, once we understand their importance and historical context. From historical landmarks and famous people to the basic daily routines of the past, these pictures portray the past 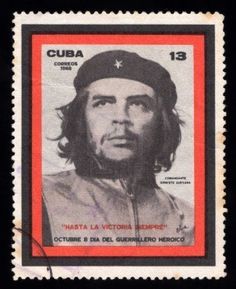 Vintage Cuba postage stamp with an engraved image of the Marxist..

123RF - Millions of Creative Stock Photos, Vectors, Videos and Music Files For Your Inspiration and Projects.

A more interesting character than I thought, not just a pretty face. 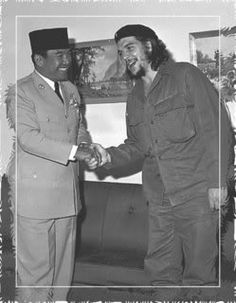 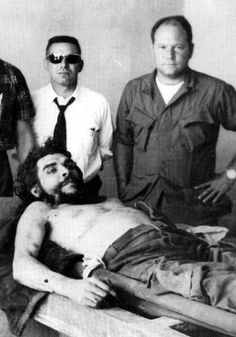