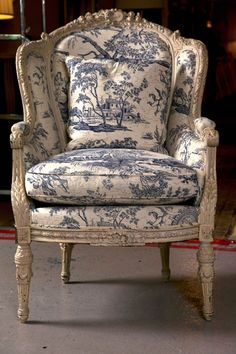 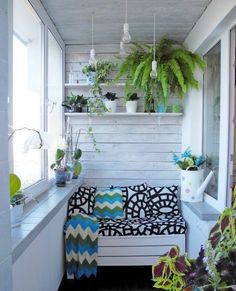 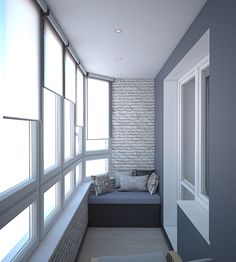 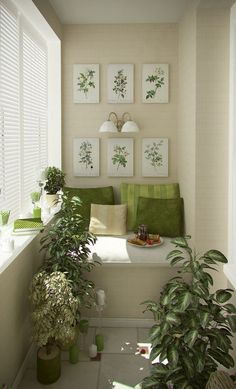 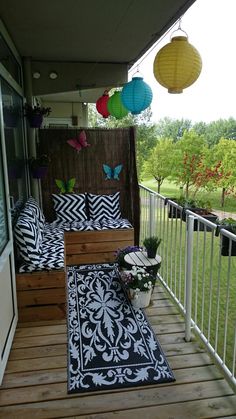 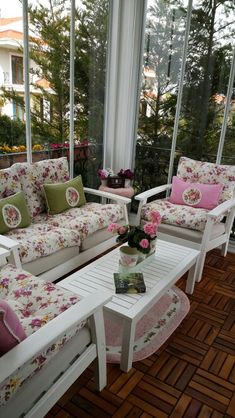 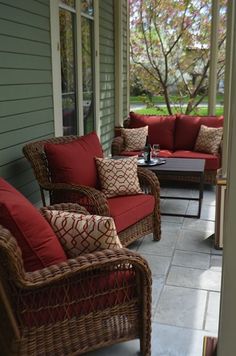 Your search is over for the best Cooperstown, NY boutique hotel. Stay in one of our 11 luxurious rooms featuring amenities such as sun porches, fireplaces, private bathrooms, & complimentary gourmet breakfast. The inn offers an ideal location to take a stroll downtown to dining, shops, and the Baseball Hall of Fame. Discover your favorite room now! 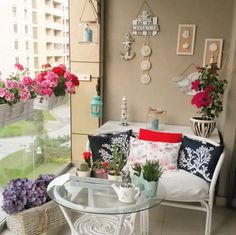 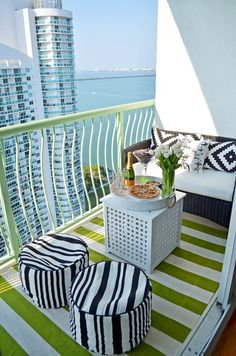 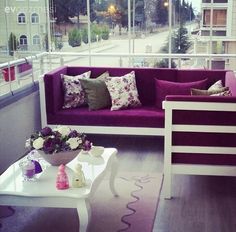 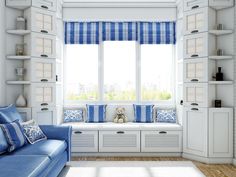 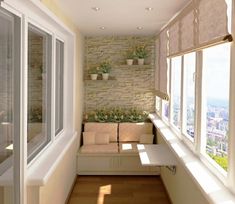 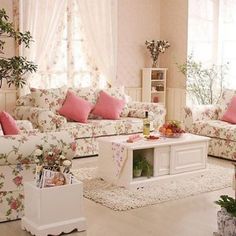 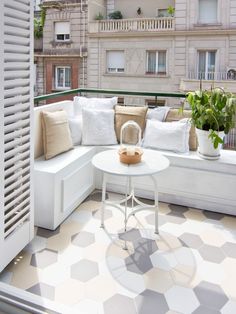 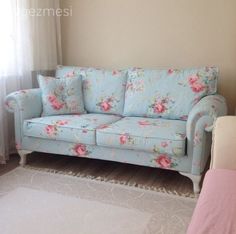