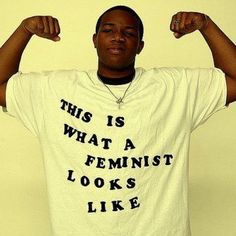 The victories of feminism haven't only benefited half the population, they have made the world a better place for everyone. 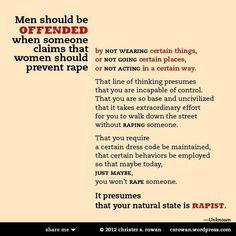 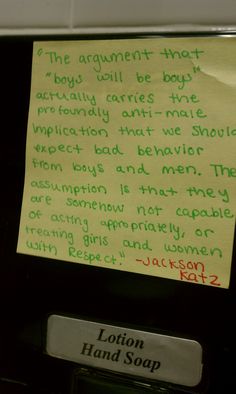 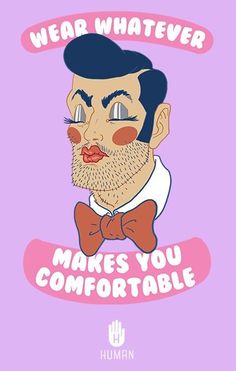 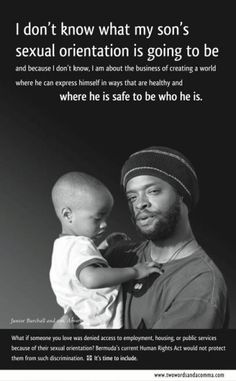 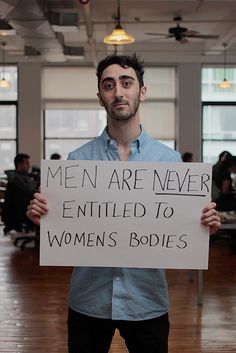 35 Men Show Us What Real Men's Activists Look Like

This is important. This is so very important. & stuff like these remind me of how I was before I knew about sites like Tumblr and Pinterest. That is where I learned why I'm so afraid of men (I have androphobic tendencies), but I don't have to be. I learned about non-binary genders, transexual people, how racism exists in modern times, how misogyny is still so prevalent...Without tumblr or Pinterest...well, there are just too many ways to end this sentence. 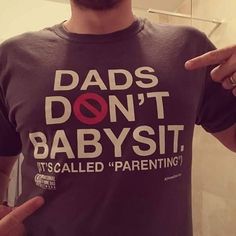 35 Men Show Us What Real Men's Activists Look Like 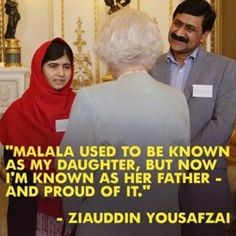 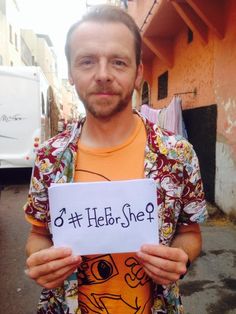 19 Reasons Every Man Should Be A Feminist 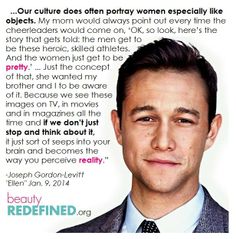 More Than a Body - Redefining the meaning and value of beauty in our lives.

Joseph Gordon-Levitt on the objectification of women 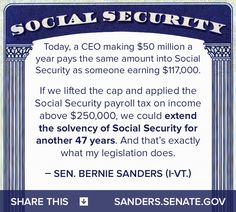 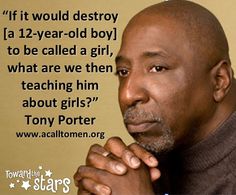 why is being a girl the worst thing you can be called as a kid? because our culture tells us constantly that being female is lesser-than. 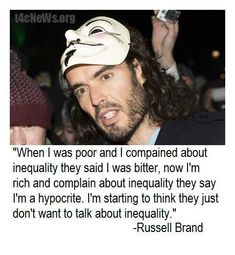