Oh shoot - this would make an awesome fanfiction

17 Times Tumblr Couldn't Believe What A Huge Fuckboy Zeus Was 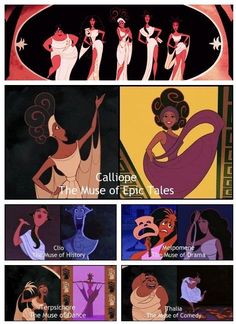 Name of all 5 Muses from Hercules. That song, From Zero to Hero is in the top 3 of my favorite disney songs!!! :D Taking black women sing Gospel was such a great concept 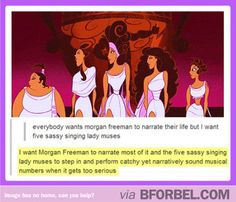 The 5 sassy ladies from Hercules will read my life story 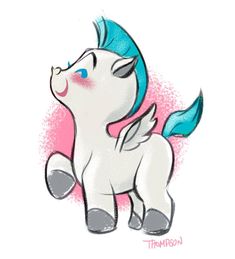 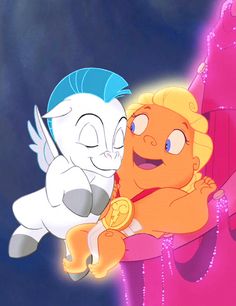 Why is the rum always gone? 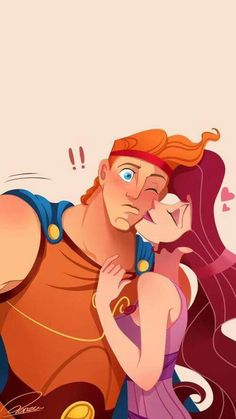 Hercules and Meg. This is from the cartoon version of the tale of Hercules. This is different from the Ovid version and Epic tales because it has a different ending in the sense that he saves his loves life and becomes a god but refuses to be so, so that he could be with her. It was released in 1997 by the Disney Corporation. 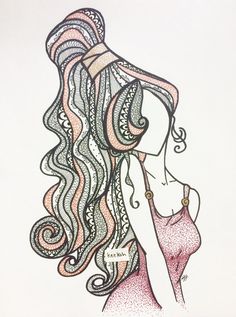 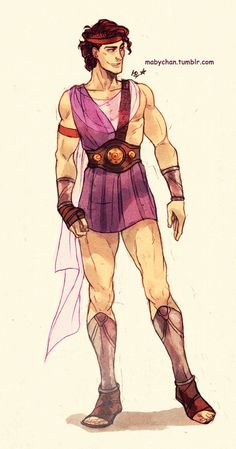 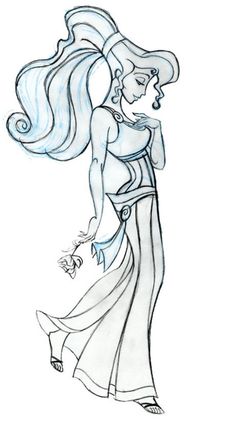 the magic behind the magic

Hercules Sonicsora Sadly, I have no clue where I got this. It has been sitting in my iphoto forever and I had to share. 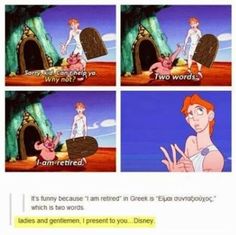 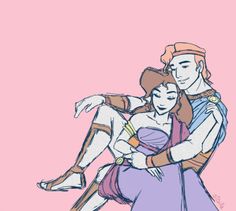 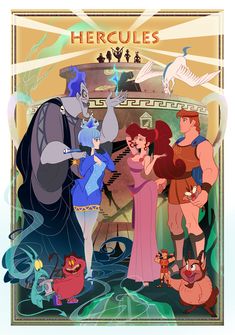 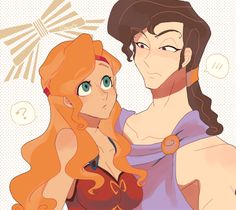 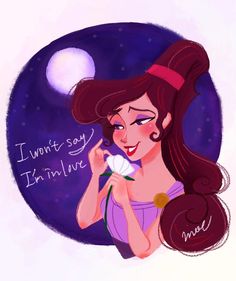