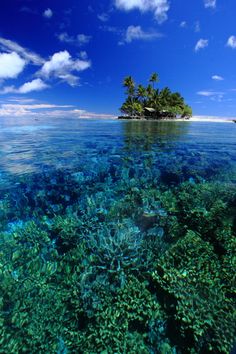 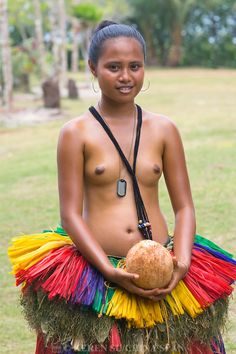 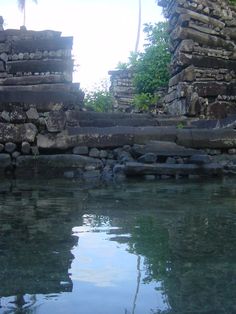 The 10 most amazing unexplained artifacts

Every once in a while archaeologists (and sometimes amateur archaeologists) make remarkable discoveries. Sometimes, the finding is so surprising that they are unable to explain what it is they've found, how it came into existence, or ascertain its value. This is list of such unexplained artifacts; artifacts that many believe should have never existed, or for which we have no satisfying explanation. 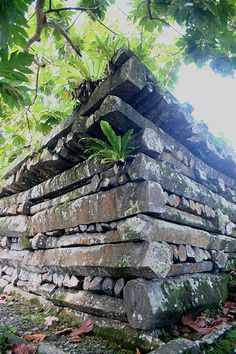 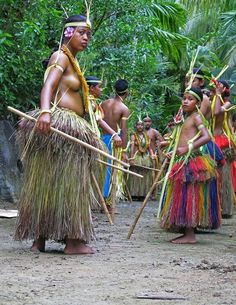 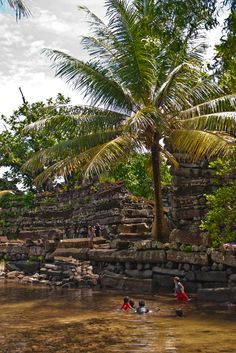 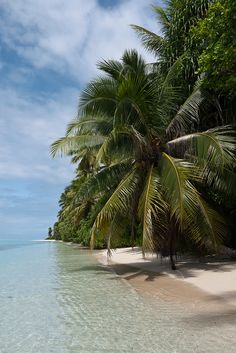 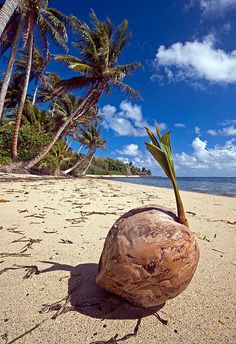 A Portrait of the Palm Tree as a Young Nut

Spent the day trying to capture the local beach experience. Doing that, you just can't resist one of these. 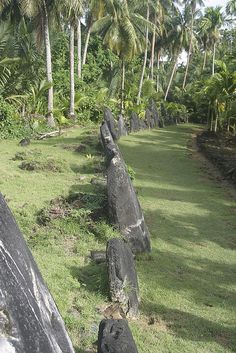 The most amazing photos from all around the world 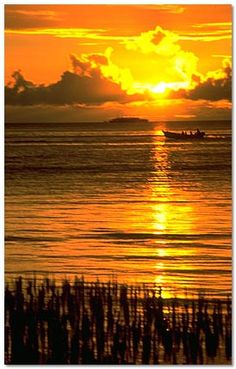 Find Cash Advance, Debt Consolidation and more at Visit-Fsm.org. Get the best of Insurance or Free Credit Report, browse our section on Cell Phones or learn about Life Insurance. Visit-Fsm.org is the site for Cash Advance. 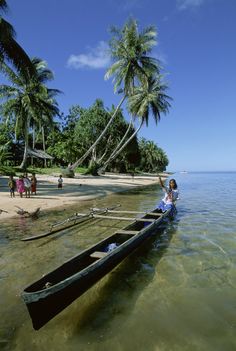 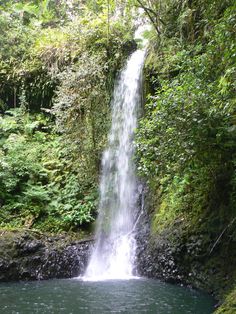 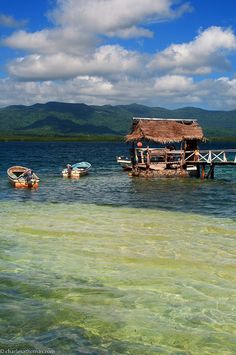 Christmas in the Tropics 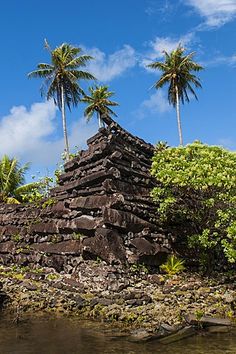 Find high quality stock photos of micronesia, people, cultures and places from around the world from popular tourist destinations to remote regions. Available to license for commercial, advertising broadcast and editorial use on Robert Harding.com 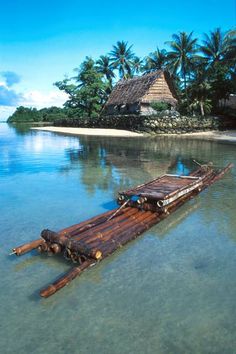 The Island Of Stone Money

On the island of Yap, people used giant stone coins that weighed thousands of pounds. The island's story helps answer a fundamental economic question: What is money? 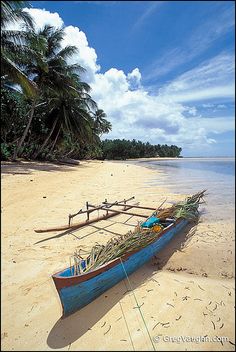