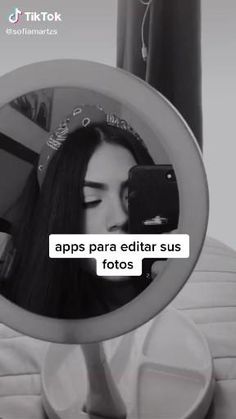 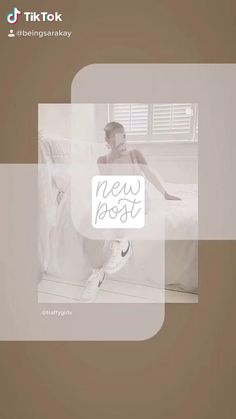 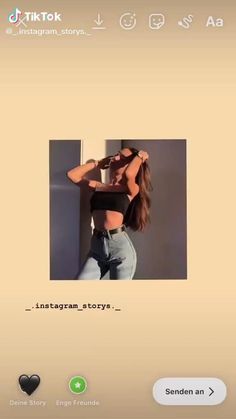 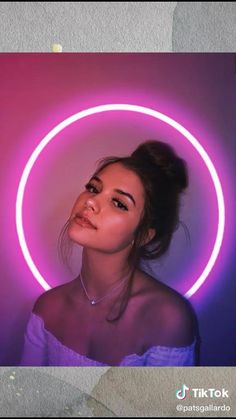 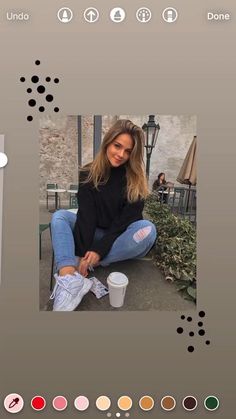 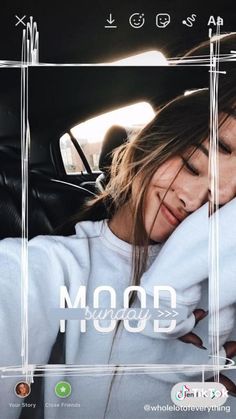 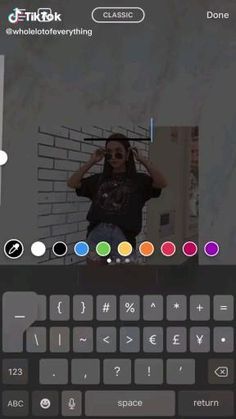 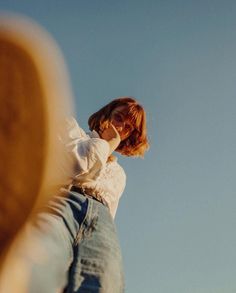 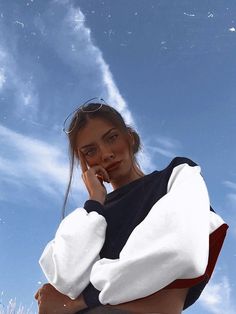 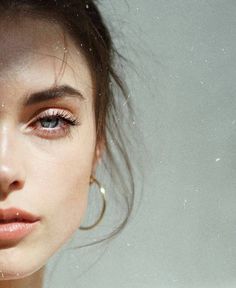 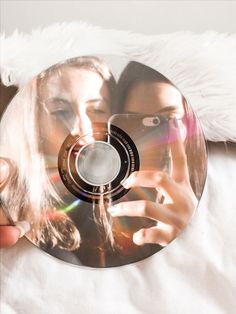 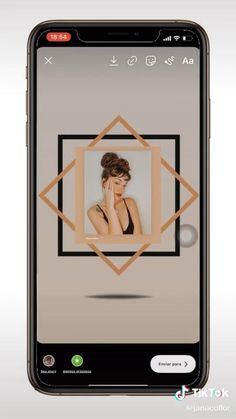 Creative Instagram Story Idea #7 | Neon Square & New Post Hello everyone. Welcome to my channel. We all have, perhaps, multiple accounts on many social platf... 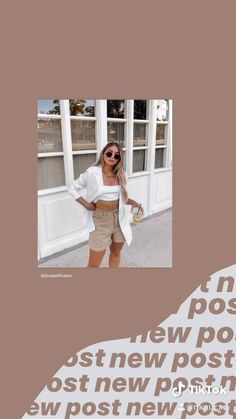 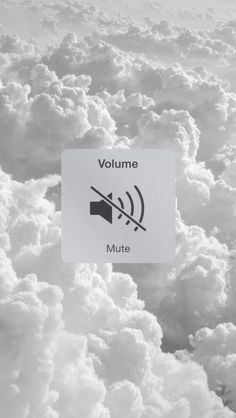 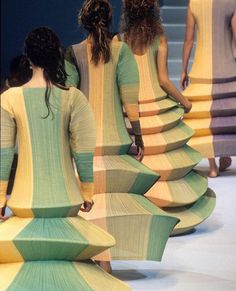 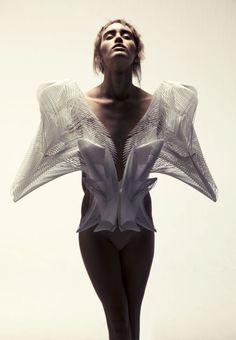 Object lesson: How the world of decorative art is being revolutionised

It turns out there's been a design revolution going on right under our noses – though you could be forgiven for having missed it. For thousands of years, we made things by either carving or casting them; after the Industrial Revolution, it was all about mass production. But since the early 1990s, a new way of forging objects has developed: 3D printing, also known as additive 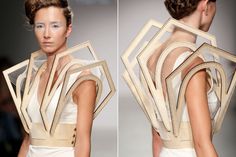 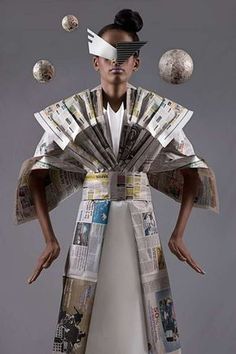 - Some might argue that the newspaper has rendered itself irrelevant, but Manuel Minino's 'Paper Dolls' prove that newsprint is actually quite useful... 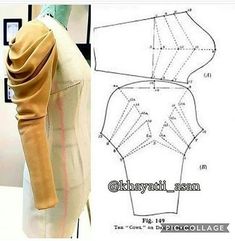 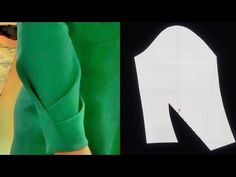 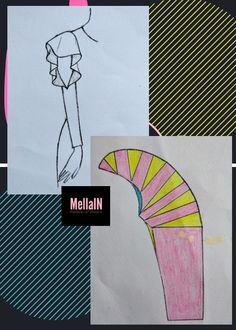 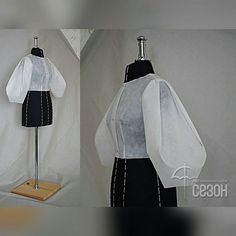 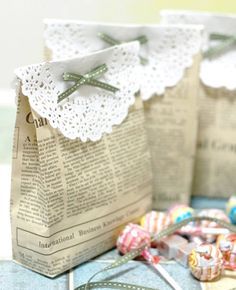 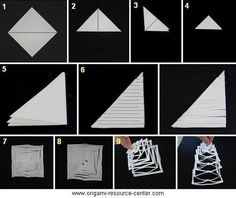 Kirigami is a form of paper art similar to origami. The difference is that in origami, you fold paper whereas in kirigami, you fold and cut paper. I was very fascinated about the concept of kirigami because of its amazing and well thought 3D patterns that you can come up with. The possibilities on making unique… 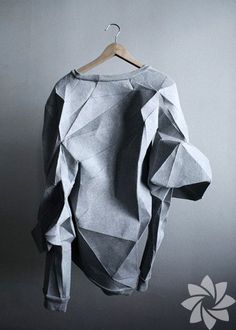