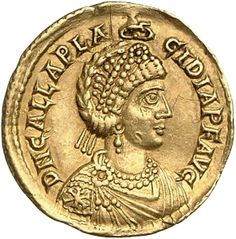 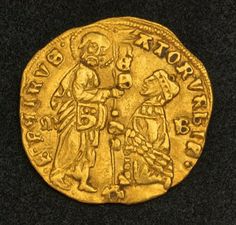 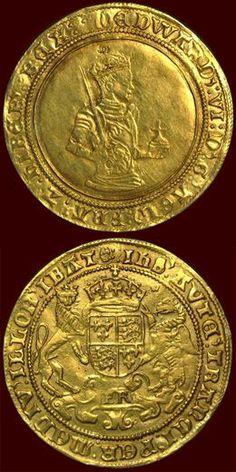 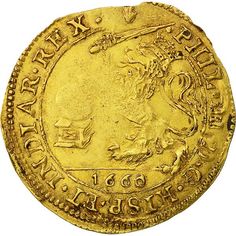 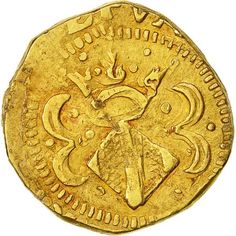 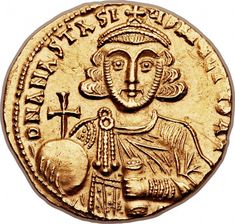 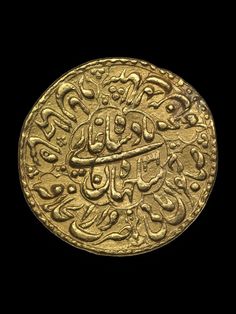 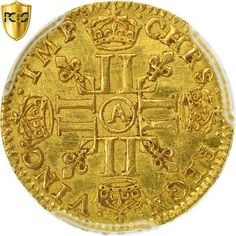 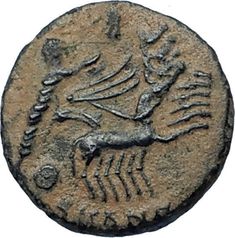 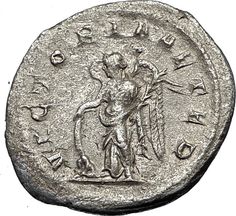 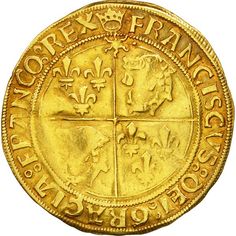 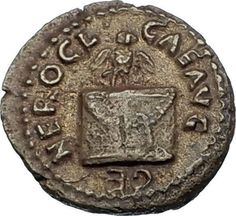 Though accounts vary, many ancient historians state Agrippina poisoned Claudius. It is not known how much Nero knew or if he was even involved in the death of Claudius.Suetonius wrote ".for even if he was not the instigator of the emperor's death, he was at least privy to it, as he openly admitted; for he used afterwards to laud mushrooms, the vehicle in which the poison was administered to Claudius, as "the food of the gods," as the Greek proverb has it. 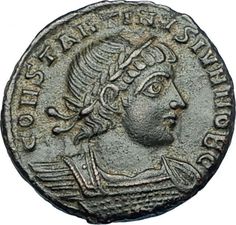 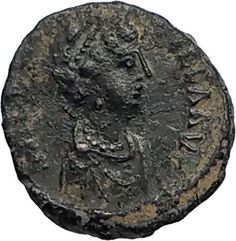 Aelia Flacilla -Roman Empress : 379-385 A.D. wife ofTheodosius I. On 19 January, Gratian declared Theodosius, magister militum per Illyricum, to be his new colleague in the Eastern Roman Empire. Several other equivalent positions remained vacant since the deaths of their last holders in Adrianople. 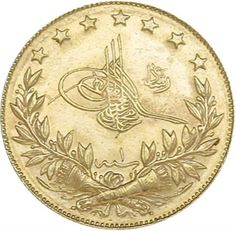 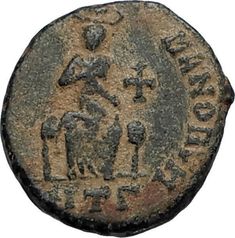