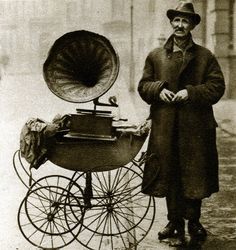 London in the 1920's-street gramophone player

The gramophone balanced on top of an old pram makes for an extraordinary, even amusing sight. But it's not so amusing to think about how this man has been reduced to earning a few coppers in this way. It's possible he was in the armed forces during world war one and now unemployed, we'll never know. Like some of the other people in this set of pictures, his story seems to be a very sad one, despite the British Empire being, in wealth and power, at its very zenith. 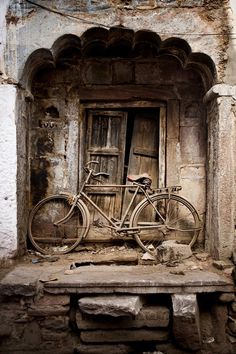 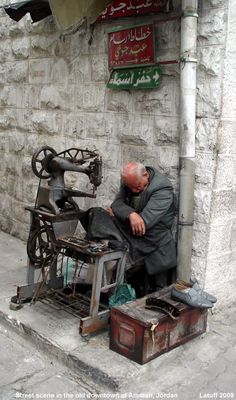 Amman, Jordan by Latuff2 on DeviantArt 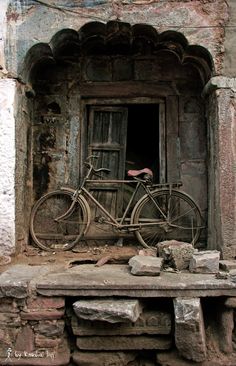 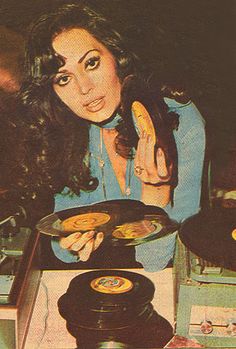 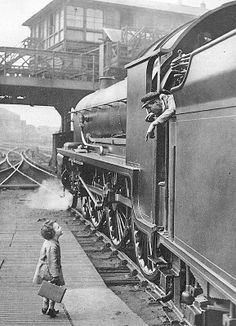 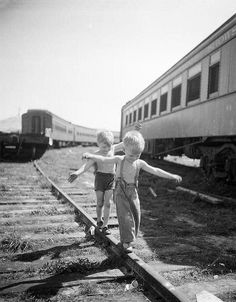 via fuckyeahvintage-retro.tumblr.com Posted by Bluesun2600 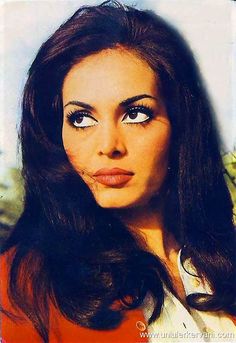 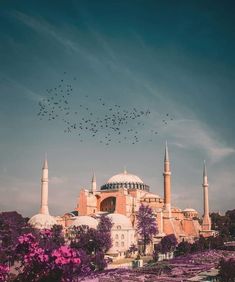 How can we take Prophet Muhammed (peace be upon him) as an example to follow?

The illness of Prophet Mohammed (peace be upon him), the Jewish lady brought a poisoned sheep to kill Him,he had a severe fever which increased his pain and made him fall unconscious 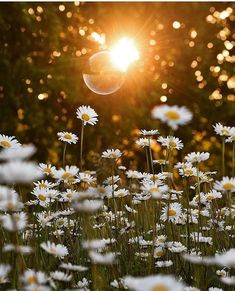 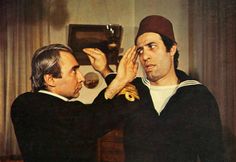 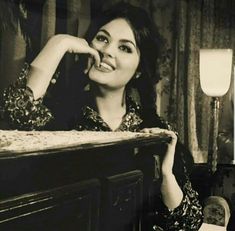 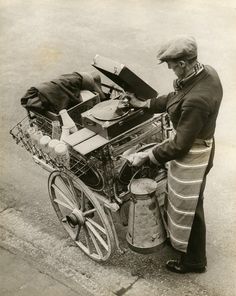 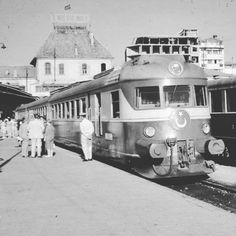