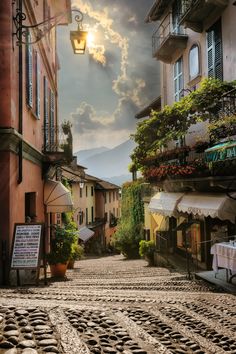 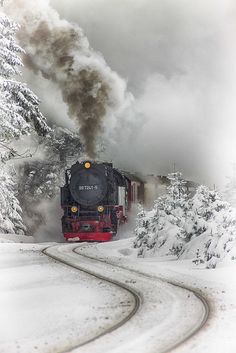 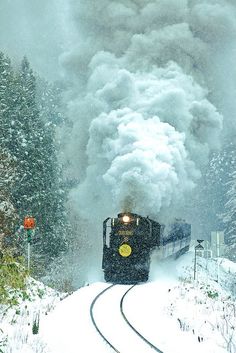 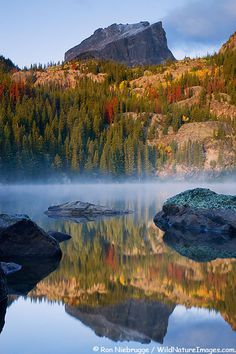 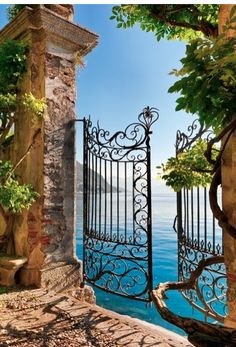 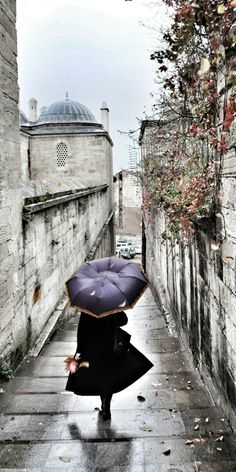 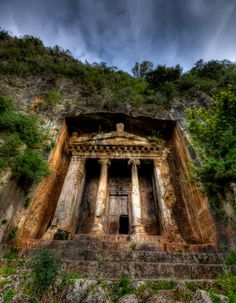 Telmessos Rock Tombs, Turkey. Fethiye is 84 miles southwest of Marmaris in Mugla province, and has an outstanding and busy marina. The ancient name of the city is Telmessos. Fethiye is known for its rock tombs carved into the faces of the cliffs by the Lycians 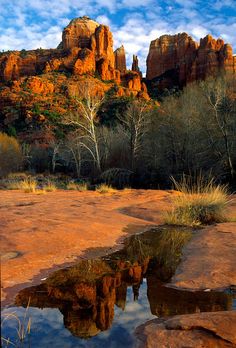 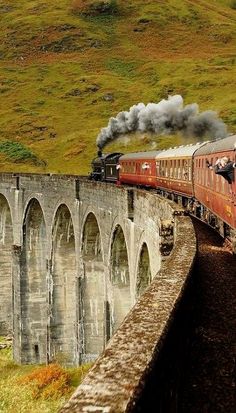 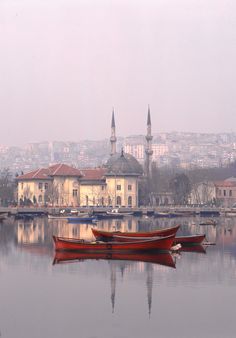 This photo from Istanbul, Marmara is titled 'golden horn'. 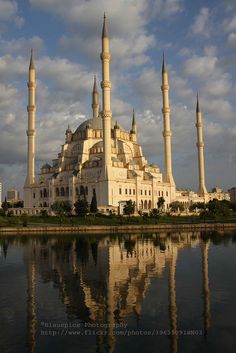 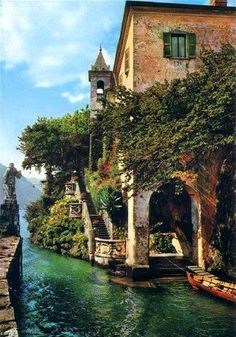 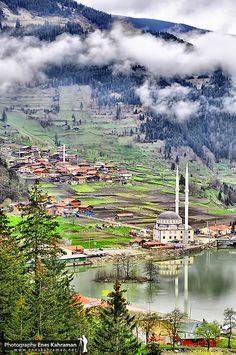 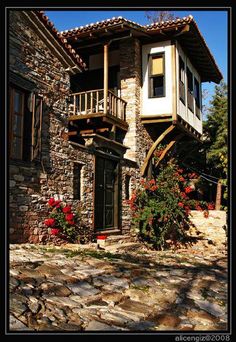 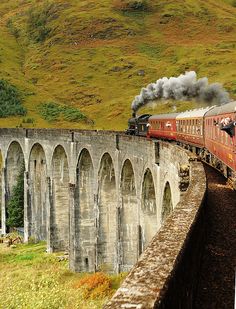 One for the Harry Potter fans - LNER K1 2-6-0 62005 crosses Concrete Bob's Glenfinnan viaduct as it steepens to 1 in 50 on the West Highland Extension line to Mallaig. Best seen large!