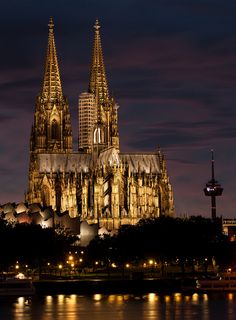 The cathedral is not only Cologne's most famous building, but also the most eye-catching, no matter where in the city you are. When looking at it from the other side of the river, even the television tower in the background appears tiny. Sadly the elements keep eating away at the stones, making it pretty much impossible to see the entire cathedral without scaffolding. 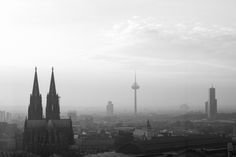 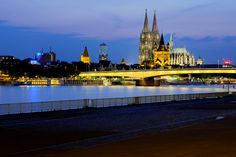 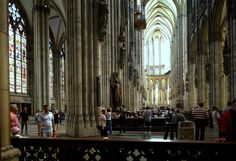 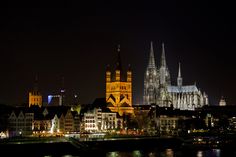 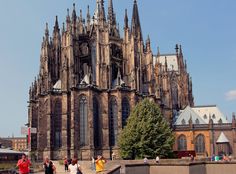 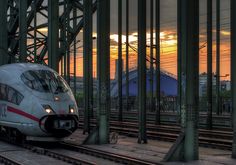 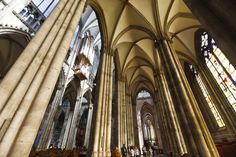 Explore Cologne holidays and discover the best time and places to visit. | Cologne (Köln) offers a mother lode of attractions, led by its famous cathedral whose filigree twin spires dominate the skyline. The city’s museum landscape is especially strong when it comes to art but also has something in store for fans of chocolate, sports and even Roman history. Cologne's people are known for their liberalism and joie de vivre; it’s easy to have a good time with them in the beer halls of the… 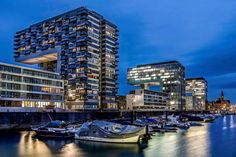 The newly designed and restructured Rheinauhafen district is a young, attractive district with a variety of attractions. More here! 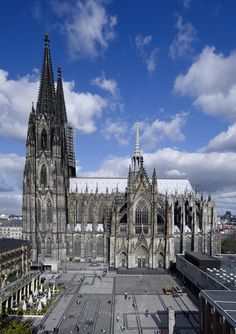 Cologne Cathedral is the city's landmark and by far the most famous sight. Learn more about the cathedral now! 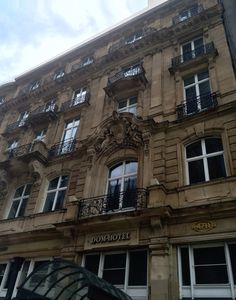 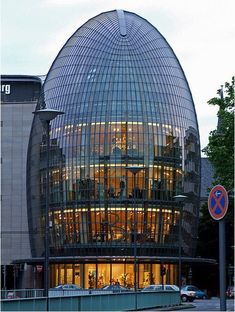 Weltstadthaus, Cologne A shopping centre designed by Renzo Piano and opened in 2005. 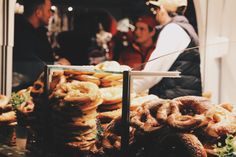 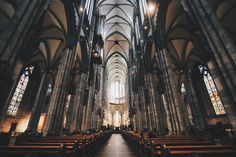 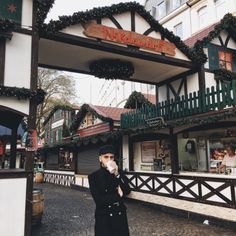