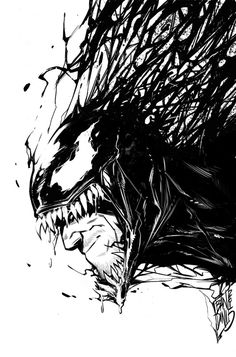 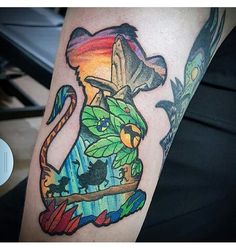 Of Demons and Deities 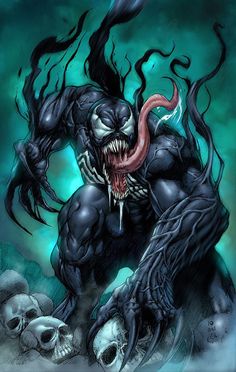 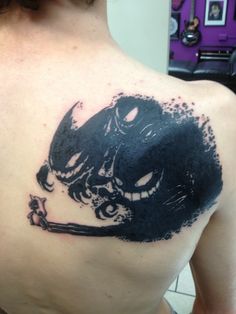 This subreddit is intended for posting your own personal tattoos, but also includes: tattoo flash and tattoo paintings from approved submitters.... 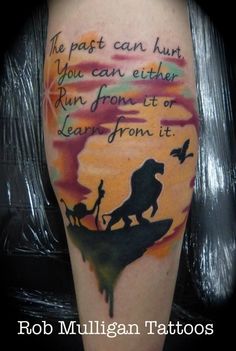 Lion king tattoo, full colour on the back of a calf 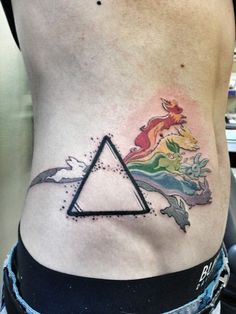 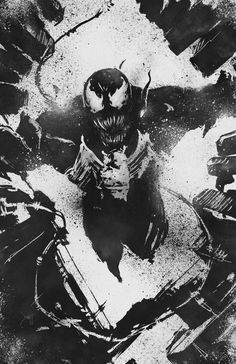 VENOM by Devin-Francisco on DeviantArt

VENOM by Devin-Francisco.deviantart.com on @DeviantArt 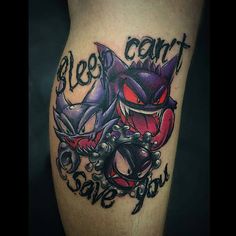 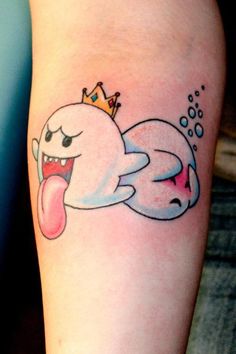 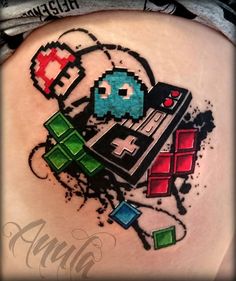 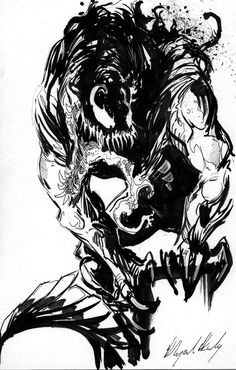 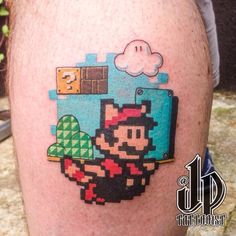 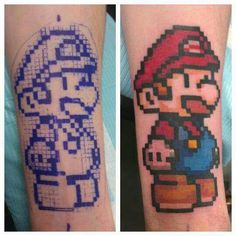 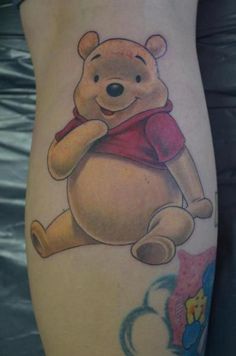 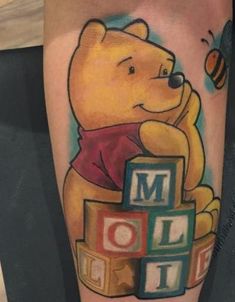 17 Winnie The Pooh Tattoos With Cute and Amazing Meanings - TattoosWin

Facebook Twitter Pinterest Gmail Winnie the Pooh is by far the most popular cartoon bear ever, and has been appearing in children’s short stories and poems since 1924. When Walt Disney took ownership of Pooh Bear, his popularity soared to unimaginable heights. Considered one of the most popular of all fictional characters, it comes to […] 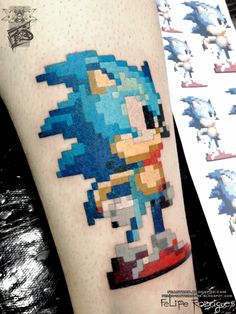