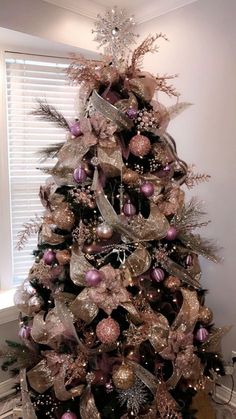 Find stunning Christmas Tree Themes to decorate your tree this year. Beautiful and whimsical trees that brighten up the room and bring the Christmas spirit. 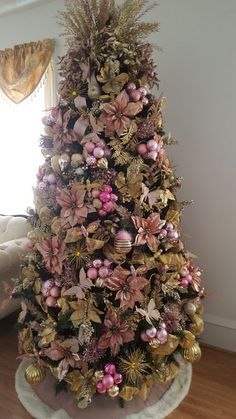 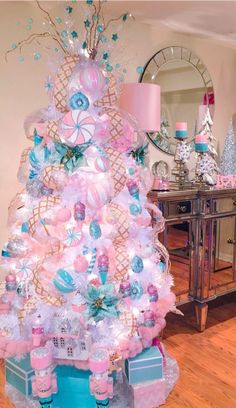 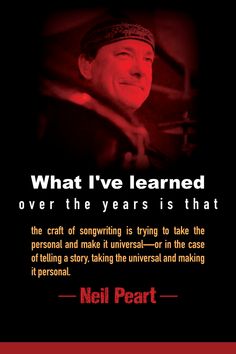 Neil Peart not only wrote epic lyrics for the band Rush—a trio of Canadian musicians who stood firm in their own style against pressure to conform to the industry—he authored several books of nonfiction based on his travels. He received numerous music awards and was inducted into the Modern Drummer Hall of Fame, as the youngest drummer ever so honored. #Rush #songwriting #WritingInspiration #drummer #author_quote 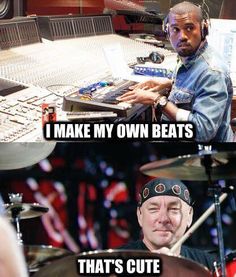 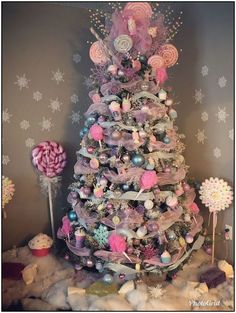 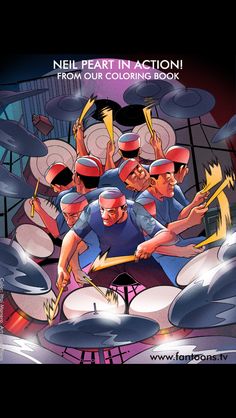 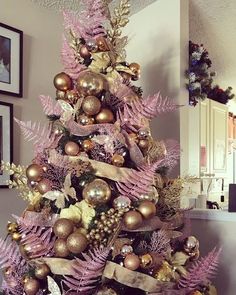