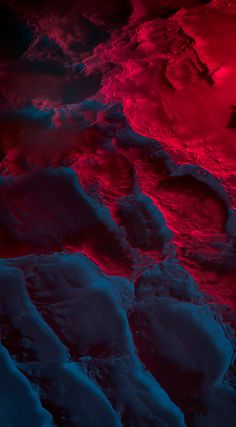 I have been exploring terrain creation inside of Substance Designer and wanted to figure out how to do semi-realistic erosion. Here are some of the results. 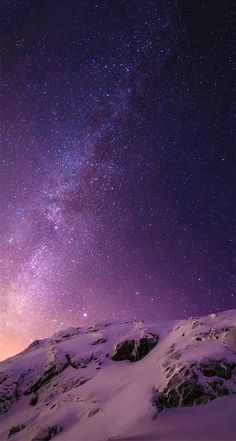 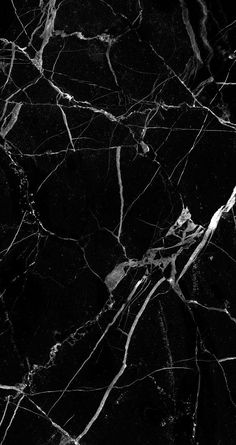 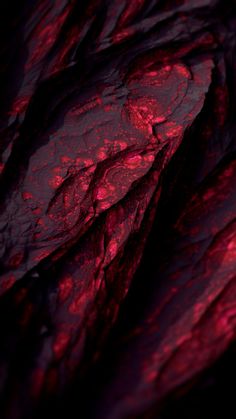 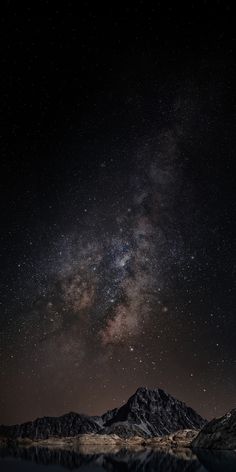 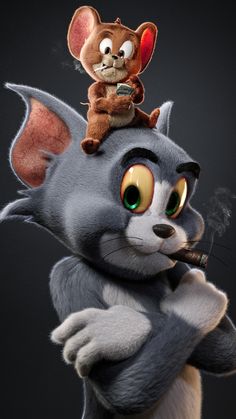 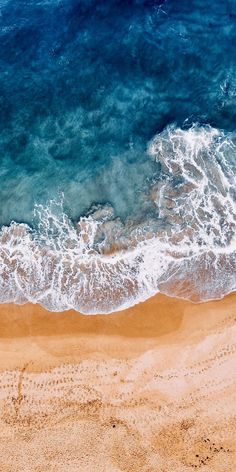 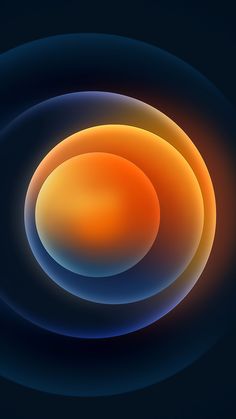 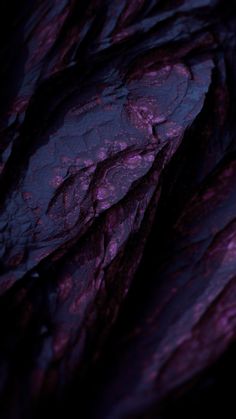 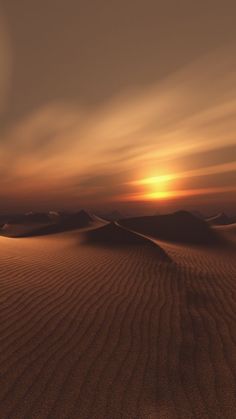 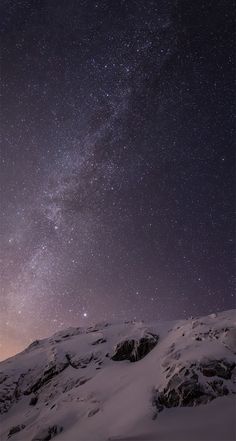 Download All the Latest iOS 8 Wallpapers for iPhone and iPad!

Apple made everyone happy with the announcement of releasing iOS 8 for public on September 17th. However, the cherry on top proved to be the iOS 8 Golden Master build that was seeded right after the announcement to the developers. Keynote 2014 included two larger, bolder, and slimmer iPhone 6 variants and Apple's first Watch. […] 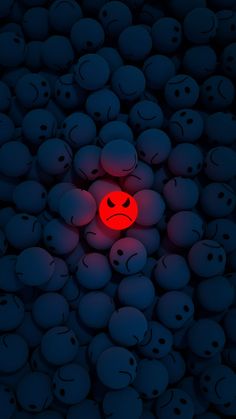 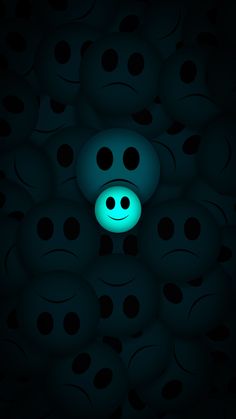 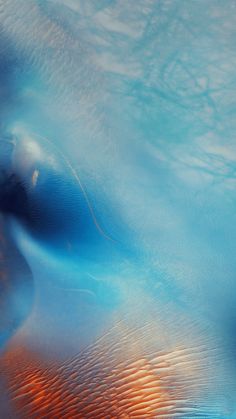 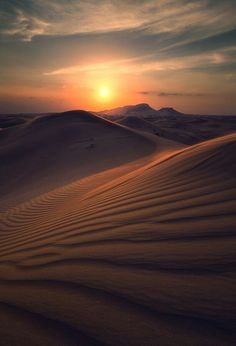