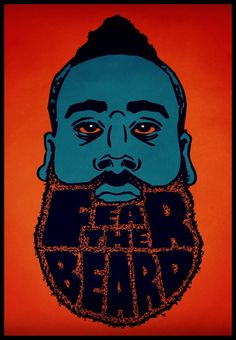 THE BEARD IS TO BE FEARED 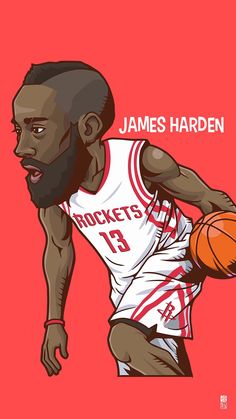 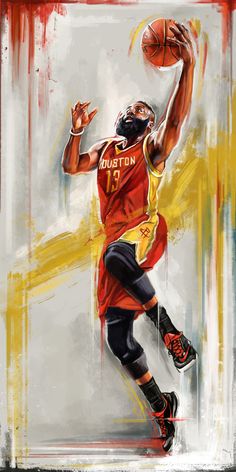 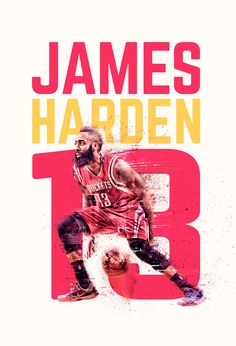 These are the NBA's 5 best players each featured on a sports card. 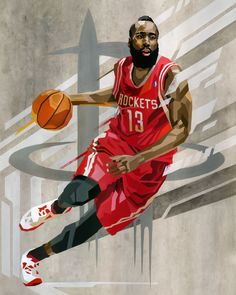 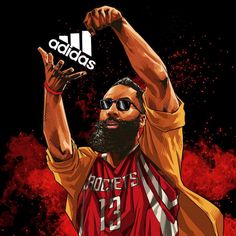 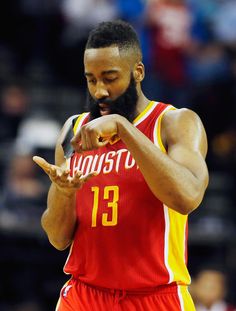 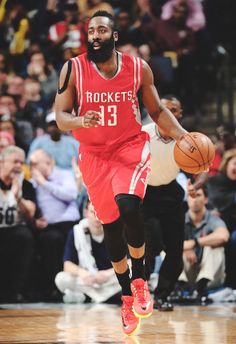 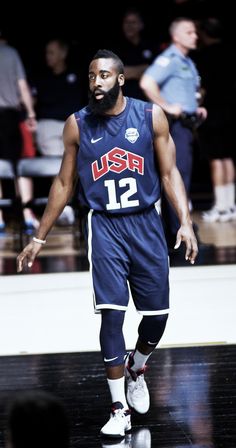 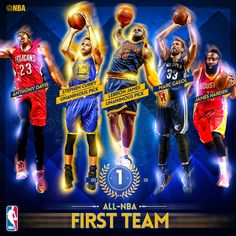 The Golden State Warriors' Stephen Curry and the Cleveland Cavaliers' LeBron James headline the 2014-15 All-NBA First Team, the NBA announced today. Curry, the 2014-15 Kia NBA MVP, and James received First Team votes on all 129 ballots. This marks the first All-NBA First Team selection for Curry and the ninth in 12 seasons for James, who tied Larry Bird, Magic Johnson and Oscar Robertson for the third most all time. 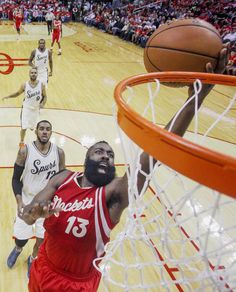 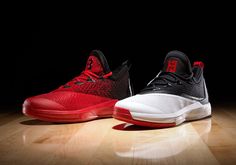 adidas releases two new James Harden CrazyLight Boost 2.5 PEs to help the Rockets star for the playoff push. Available April 29 and May 14 for $130. 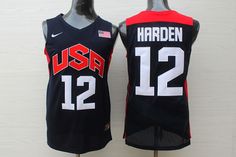