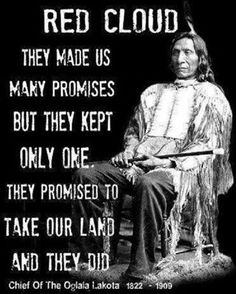 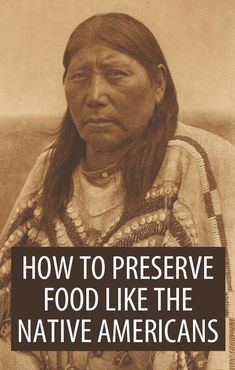 How to Preserve Food like the Native Americans | Survival Sullivan

Learn the old-fashioned ways Native Americans used to preserve their food, such as smoking and drying. 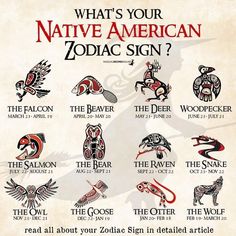 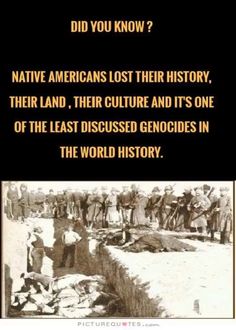 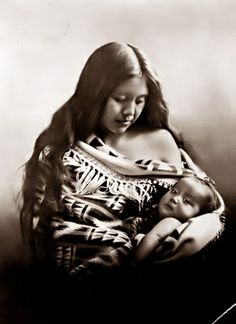 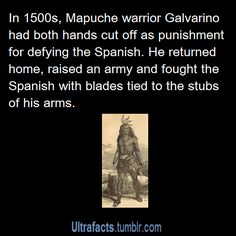 The Light of the Center: Photo

The Light of the Center : Photo 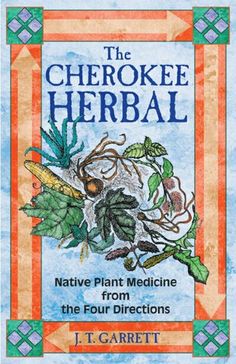 The Cherokee Herbal: Native Plant Medicine from the Four Directions 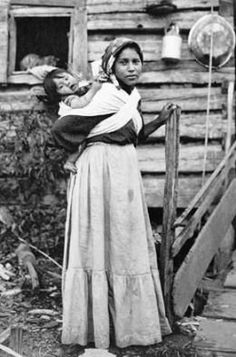 The Seven Clans of the Cherokee

There are 7 clans of the Cherokee Indian. Learn about each of them in this article. 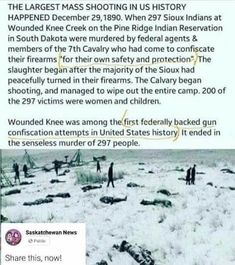 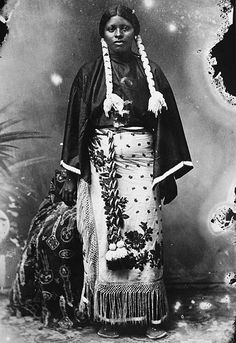 *Editor's note: A prior title of this piece included a playful reference to African Americans erroneously claiming to have 'Indian in their family'. Many of our commenters rightfully found this tit… 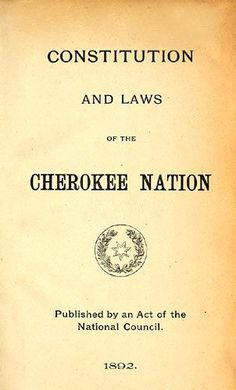 Cherokee – Westward on the Trail of Tears

Cherokee – Westward on the Trail of Tears – Legends of America 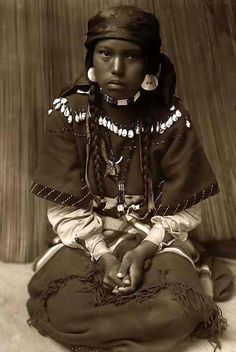 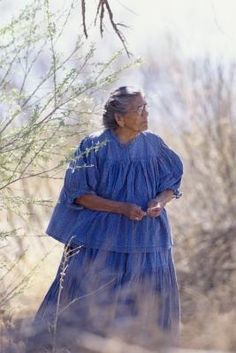 10 Important Facts About the Cherokee Tribe "Aniyunwiya," which means "the principal people," their native tongue IS KNOWN as "Tsalagi." 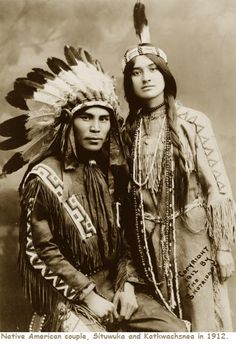 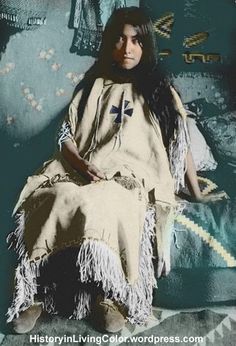 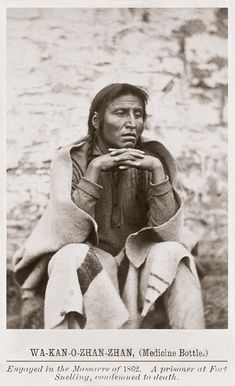 Wa-kan-o-zhan-zhan (Medicine Bottle) | After the Sioux Uprising in 1862, Congress called for the forcible removal of all Sioux from Minnesota in April 1863. Wa-kan-o-zhan-zhan had participated in confrontations near Fort Ridgely & later fled to a Sioux camp in Canada. Captured in Winter 1864 and brought to Fort Snelling, Minnesota | Put on trial for crimes committed during the Sioux Uprising & found guilty by a military commission | Executed at Fort Snelling, Nov 11, 1865