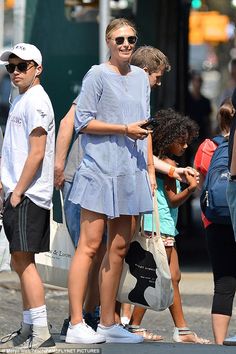 The sportswoman, 29, looked tennis ready as she slipped into a stripy blue and white mini-dress with a flared skirt as she attended NYFW events over the weekend. 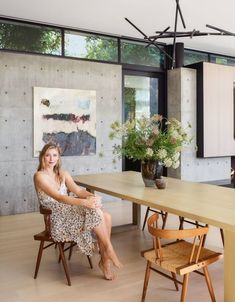 Tennis legend and Wimbledon champion Maria Sharapova calls a minimalist three-storey house in California home, and Architectural Digest got a peek inside. 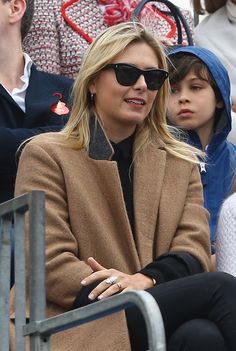 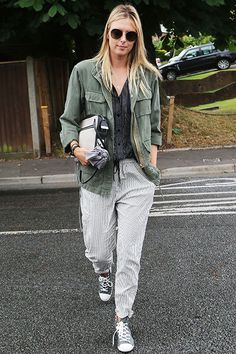 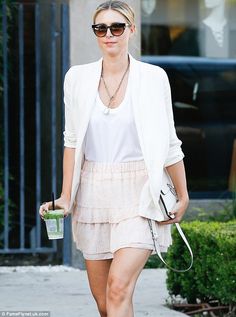 Maria Sharapova shows off toned legs... as rivals take part in US Open 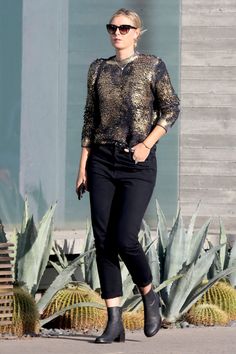 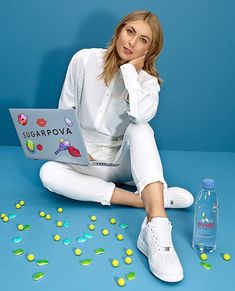 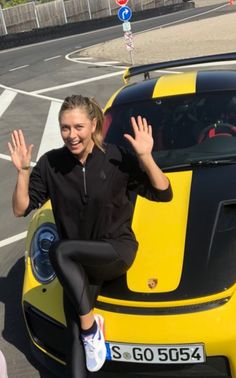 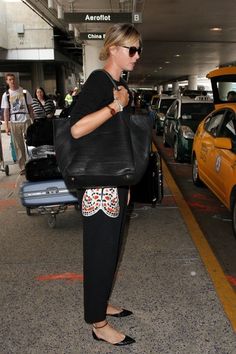 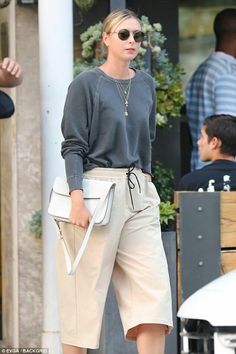 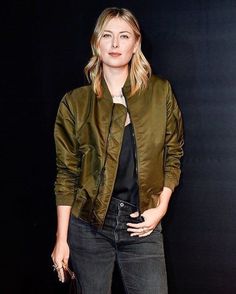 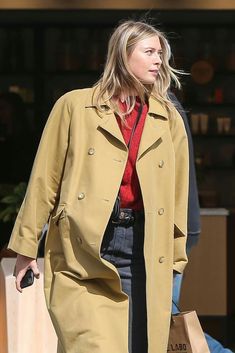 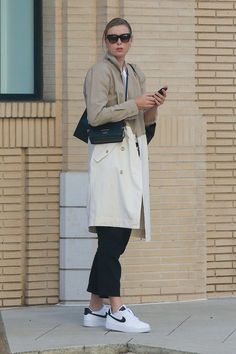 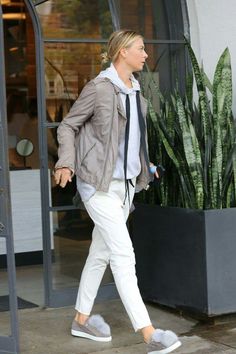 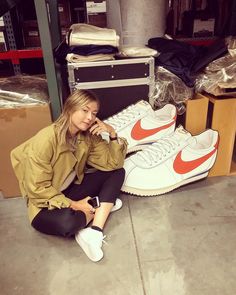 Maria Sharapova on Instagram: “Finished off the day @Nike HQ’s looking through Cortez archives, brainstorming the iconic 72’s future designs 🤓 Elegant and chic, it has…” 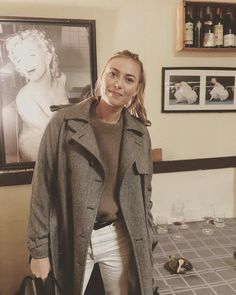 Maria Sharapova on Instagram: “A night to remember with Marilyn, Chef Kaz and good bottle of 🍷 #Totoraku”