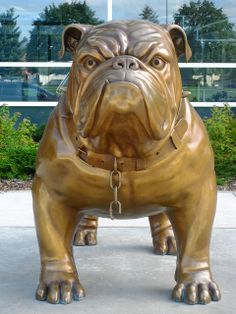 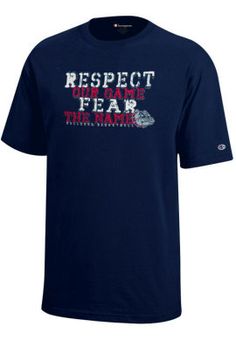 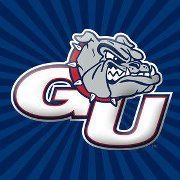 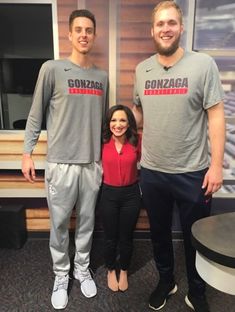 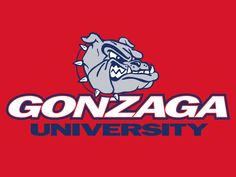 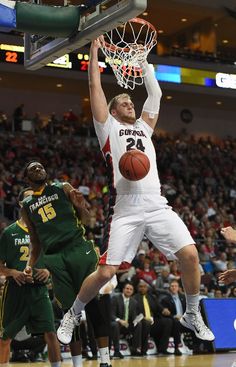 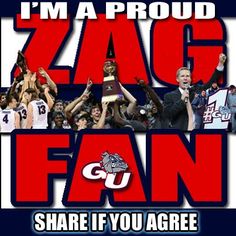 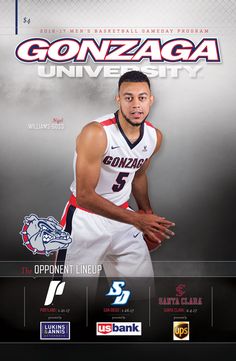 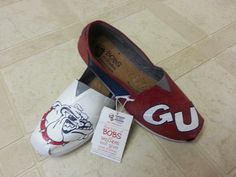 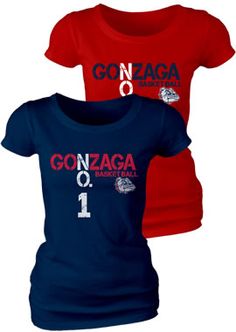 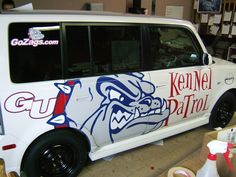 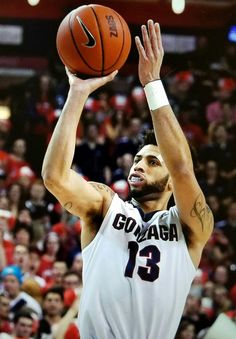 GLENDALE, Ariz. — Even if his name is unfamiliar to some college basketball fans, most at least recognize Gonzaga’s Przemek Karnowski. At 7-foot-1 and 300 pounds, with a smooth game and a grizzly beard suited to a lumberjack, the fifth-year senior is one of the more identifiable players on the Bulldogs. Karnowski, though, isn’t the only 7-footer to have played an integral part in getting Gonzaga here to the Final Four. 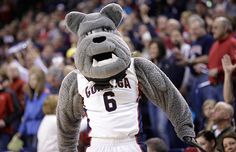