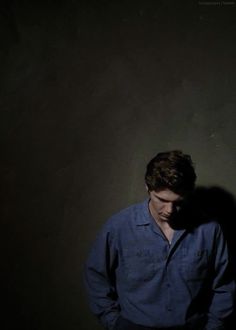 evan peters | Tumblr uploaded by irem on We Heart It

Shared by irem. Find images and videos about boy, sexy and Hot on We Heart It - the app to get lost in what you love. 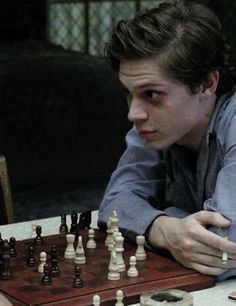 I may be easy, easy to hate / @Rinconri 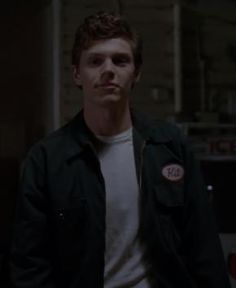 Kit Walker is a Briarcliff inmate falsely accused of the Bloody Face killings. He is a character in Asylum portrayed by Evan Peters. Kit worked as a gas station attendant and was married to Alma Walker. Their interracial marriage was stigmatized and illegal at the time so just like Lana and Wendy Peyser they had to keep thier relationship a secret. They would often have to deal with people often mistreating them for thier relationship with eachother. 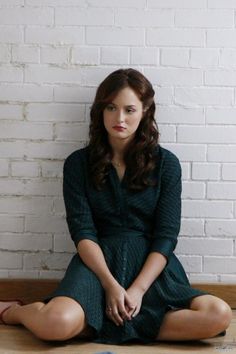 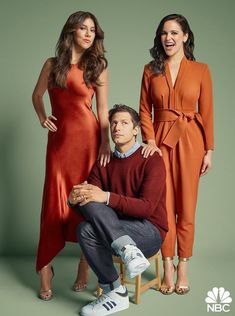 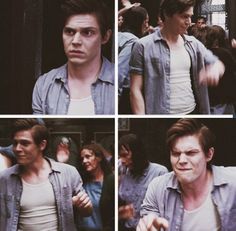 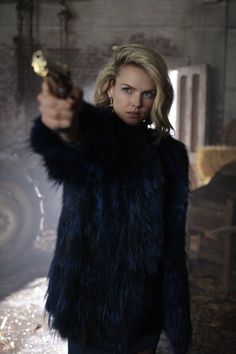 The latest Tweets from Gotham (@Gotham). Official Twitter for #Gotham. Catch the FINAL Season streaming on Hulu and FOX NOW. The City of Gotham 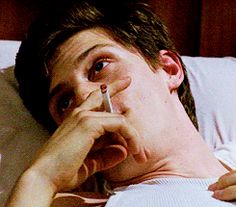 and there's no remedy for memory 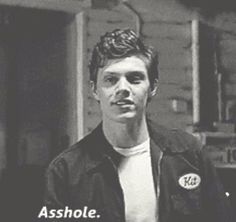 Kit walker is a cutie :) 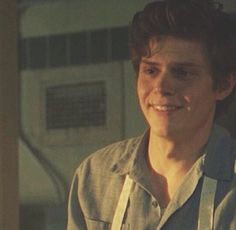 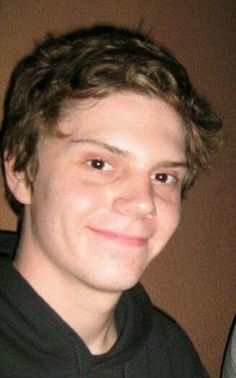 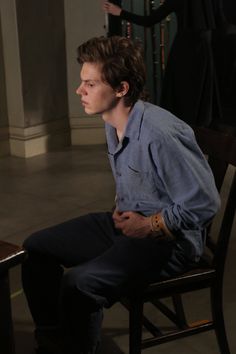 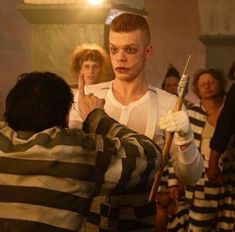 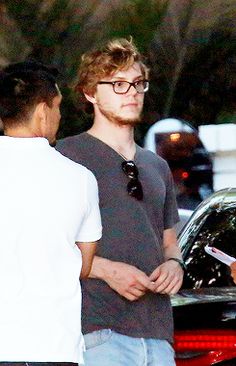 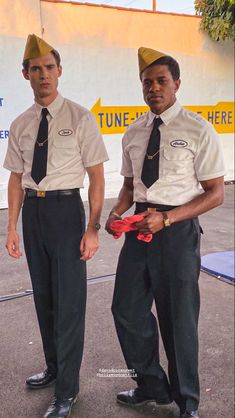 hollywood out May 1st only on netflix