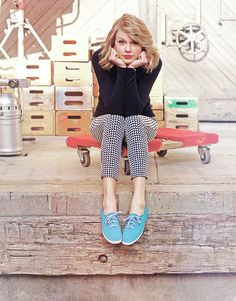 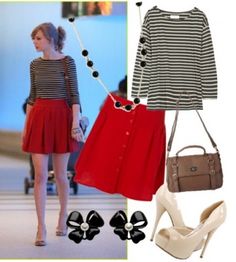 How to Dress Like Taylor Swift... for Less! - College Fashion

Photo Credit Since the release of her first single “Tim McGraw” back in 2006, Taylor Swift has taken over the music industry with her pop country ballads and teen heartache anthems. Now, after selling 20 million albums worldwide and appearing at every awards show on the planet, the 21-year-old music superstar is known not only […] 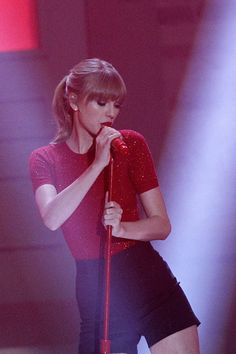 Taylor Swift Photos - Taylor Swift wears a daring white dress as she attends the 2013 40 Principales Awards in Madrid. The 23 year old Country singer, who is said to have sparked speculation that she had surgical enhancements with her curvy cleavage-bearing outfit, also performed for the crowd in a shiny red top after accepting an award. - Taylor Swift in Madrid 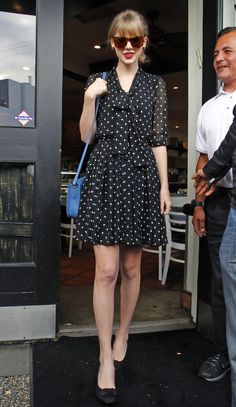 Taylor Swift (PacificCoastNews.com, photo editing by Tanya Leigh Washington) Taylor Swift is a style phenomenon. It's unheard of that a star who has been in the spotlight since 16 would have such a ... 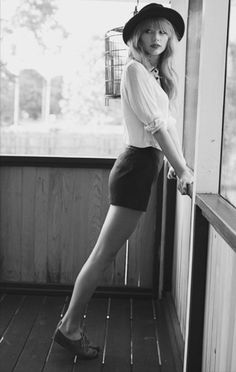 New York Magazine profiled Taylor Swift and tried to convince its readers how important she is. Make of it what you will. 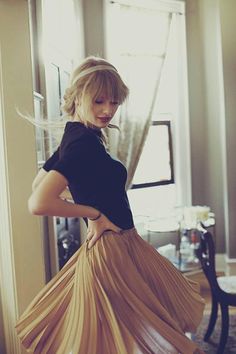 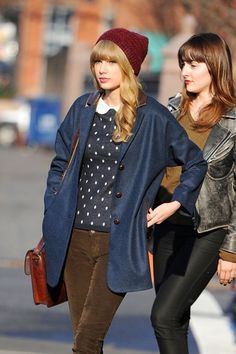 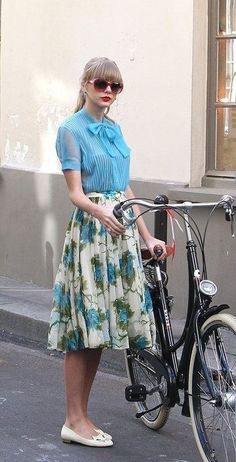 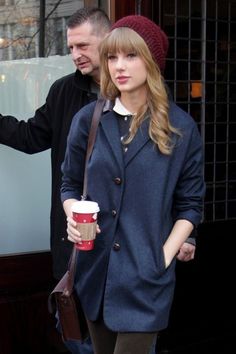 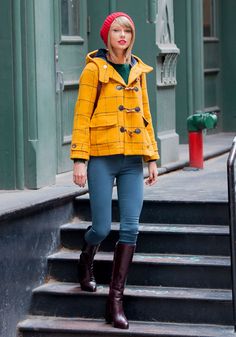 Taylor Swift Flaunts a Violet Bomber and Dress in NYC 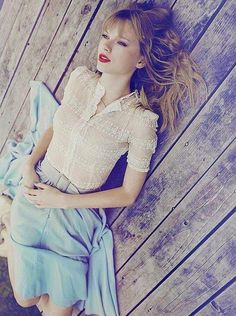 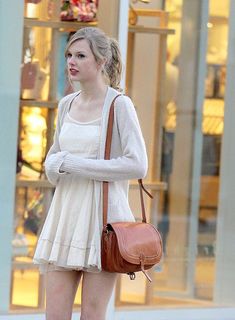 up and above the clouds; - Today Pin

up and above the clouds; - - #celebrities 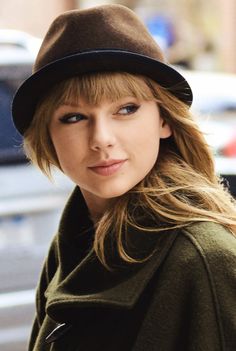 Discovered by ✌. Find images and videos about girl, fashion and cute on We Heart It - the app to get lost in what you love. 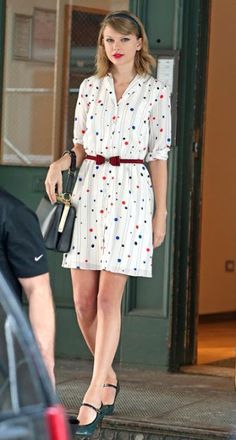 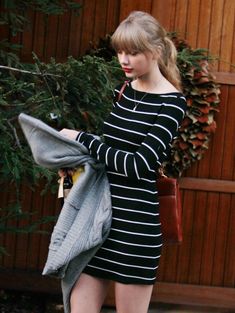 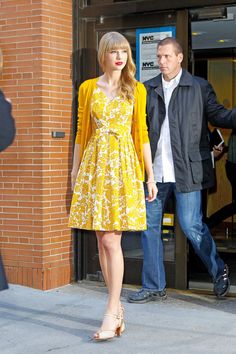