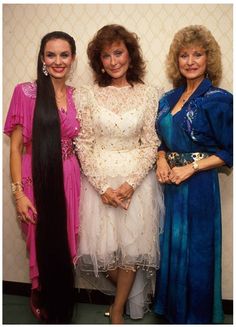 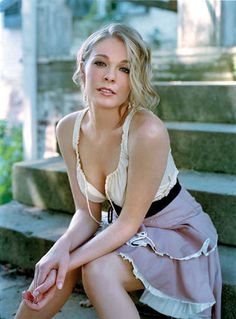 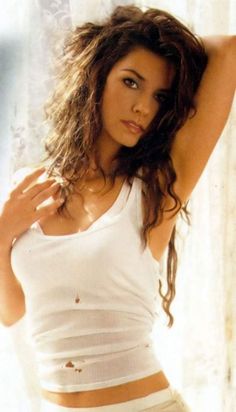 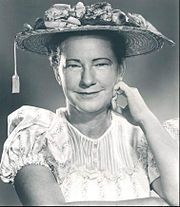 Sarah Ophelia Colley Cannon (October 25, 1912 – March 4, 1996), known professionally as Minnie Pearl, was an American country comedienne who appeared at the Grand Ole Opry for more than 50 years. She was an important influence on younger female country music singers and rural humorists such as Jerry Clower, Jeff Foxworthy, Bill Engvall, Carl Hurley, David L Cook, Chonda Pierce, Ron White and Larry the Cable Guy. In 1992, she was awarded the National Medal of Arts. 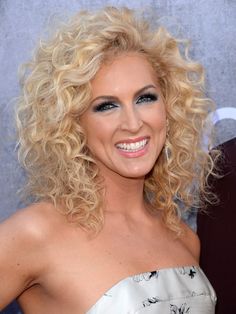 Kimberly-Schlapman-acm-awards-2014 ; gorgeous hair and of course Kimberly is beautiful as always! <3 :D <3 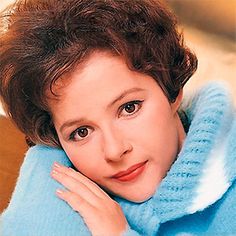 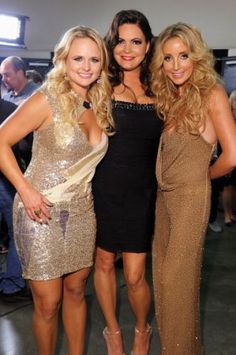 miranda-daily.com -&nbspThis website is for sale! -&nbspmiranda-daily Resources and Information.

This website is for sale! miranda-daily.com is your first and best source for all of the information you’re looking for. From general topics to more of what you would expect to find here, miranda-daily.com has it all. We hope you find what you are searching for! 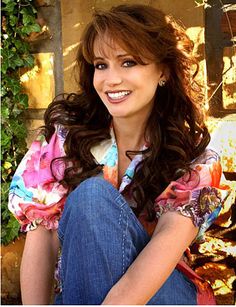 Country artist/entertainer LOUISE MANDRELL has joined the Board of Directors of the Morgellons Research Foundation. MANDRELL's husband, JOHN HAYWOOD, was diagnosed with the life altering desease several years ago. 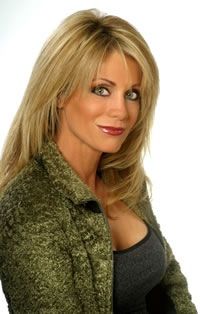 Crystal Gale was one of my moms favs. we even seen her in concert. beautiful person inside and out and beautiful hair 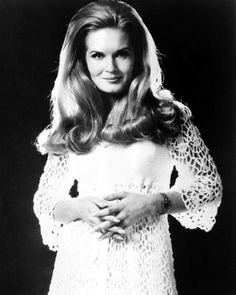 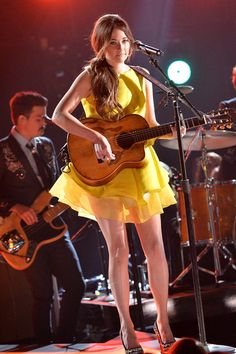 this is a blog for everything country! what you'll see: pictures, videos, gifs, lyrics, tweets, and... 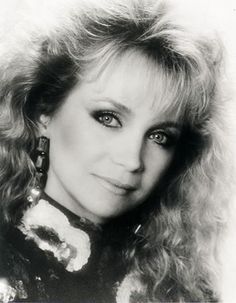 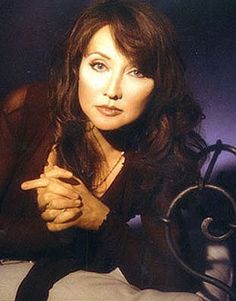 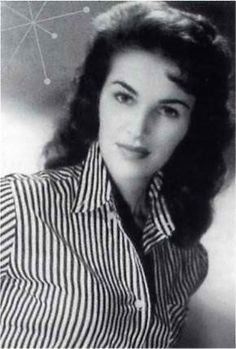