Halloween originated with the ancient Celtic festival of Samhain and is now a worldwide event. Learn more about its origins, traditions, interesting facts and more. 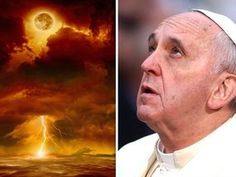 End of the world: Why 900-year-old prophecy claims Pope Francis will mark doomsday

THE end of the world was forecasted almost 900 years ago by an Irish Saint, who some believe claimed there would be only one more Pope after Benedict XVI. 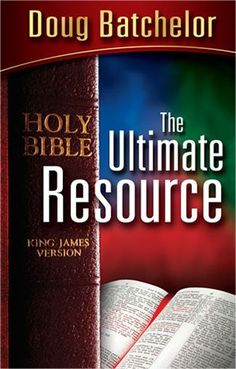 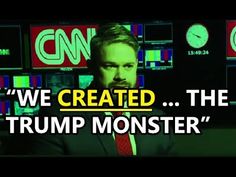 CNN, Zucker Exposed By Insider With Collection of Secret Recordings! 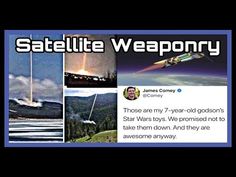 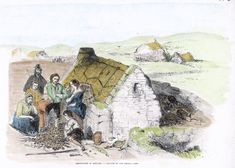 The Irish Potato Famine, also known as the Great Hunger, began in 1845 when a fungus-like organism called Phytophthora infestans (or P. infestans) spread rapidly throughout Ireland. Before it ended in 1852, the Potato Famine resulted in the death of roughly one million Irish from starvation and related causes, with at least another million forced to leave their homeland as refugees. 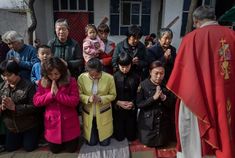 China’s Communist party is intensifying religious persecution as Christianity’s popularity grows. A new state translation of the Bible will establish a ‘correct understanding’ of the text 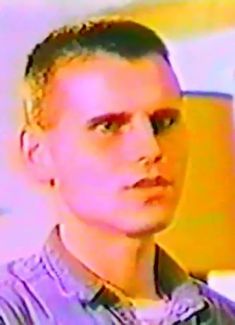 The individual is handicapped by coming face to face with a conspiracy so monstrous he cannot believe it exists. This nation is face to face with the greatest danger ever to confront it, a sinister and deadly conspiracy, which can be conquered only by an alert, informed citizenry. – J Edgar Hoover, FBI Director Investigative […] 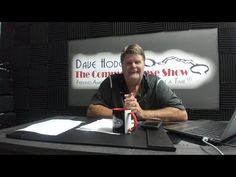 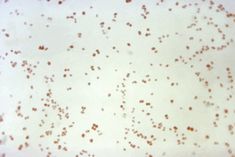 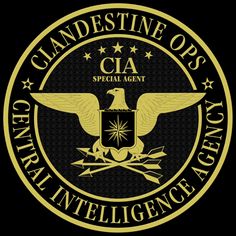 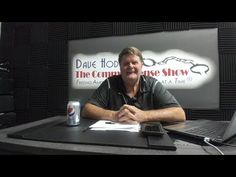 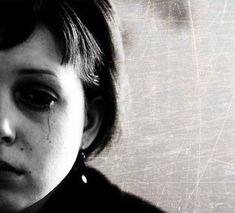 The Finders – 6 Kids and Tons of Evidence of Worldwide Child Trafficking, Classified by CIA – IR Part 6