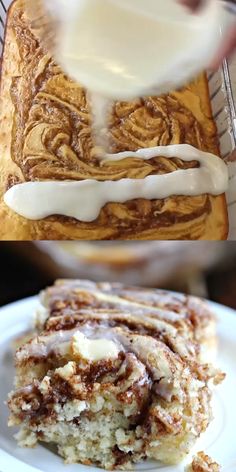 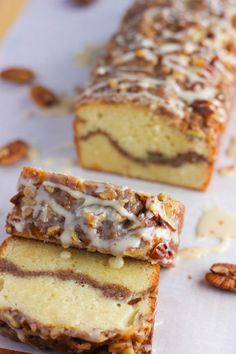 Without question- this is THE best coffee cake recipe you will find. Topped with mile high streusel and drizzled with maple icing- THIS is the coffee cake you've been looking for your ENTIRE life!

Without question- this is THE best coffee cake recipe you will find. Topped with mile high streusel and drizzled with maple icing- THIS is the coffee cake you've been looking for your ENTIRE life! 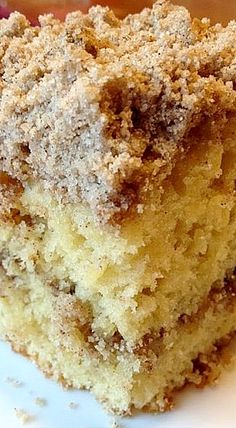 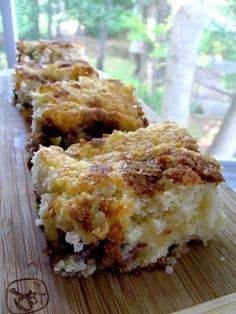 A blog devoted to baking and sharing recipes. 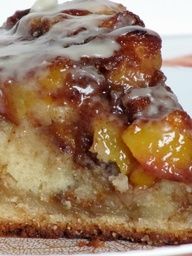 This post contains affiliate links. Good morning friends. This summer the peaches have been plentiful and delicious! As I have been buying them every time I go to the store I have quite a few. So I decided to try a coffeecake recipe that I found on Allrecipes.com. Vanilla Peach Coffeecake Cake Batter 2 eggs 1 cup milk 1/2 cup neutral oil 1 tsp. vanilla extract 1/2 cup sour cream 3 cups flour 1 cup sugar 1 tsp. baking powder 1/2 tsp. salt 1/2 tsp. baking toda Peach Topping 4-5 large peaches…

This coffee crumb cake recipe couldn't be easier to make! It's made with boxed yellow cake mix, which is used in both the batter and the crumble topping. 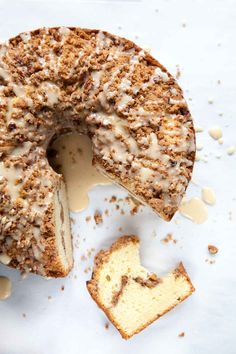 This sour cream coffee cake gets its richness and tender crumb from sour cream and is ribboned through with a cinnamon-pecan streusel and drizzled with a white glaze. Excellent for breakfast, your coffee break, snacking, and dessert.

My Dad's Brown Sugar & Cinnamon Coffee Cake recipe is the best breakfast treat! It's easy to make, tastes amazing & perfect for when you have company in town! via @breadboozebacon 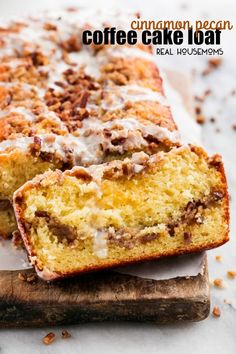 With 1550 mg of ganoderma, our ganoderma 2-in-1 black coffee combines a high end coffee beverage with the perfect blend of Ganoderma Lucidum, also know as reishi. 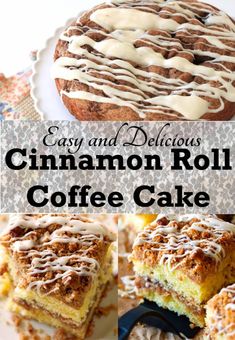 Don't you love waking up to the smell of freshly baked cinnamon rolls? Cinnamon Roll Coffee Cake is a quick and easy breakfast that will have your guests begging for the recipe. This coffee cake smells like a cinnamon roll and tastes like a cinnamon roll, but it won't have you slaving in the kitchen for hours. If we're serving brunch, Cinnamon Roll Coffee Cake is almost always on the menu. P.S. - It freezes well, so I always have some in the freezer for those impromptu slumber parties!

This warm and cozy cinnamon apple coffee cake, topped with a crunchy cinnamon sugar topping is a great coffee companion.