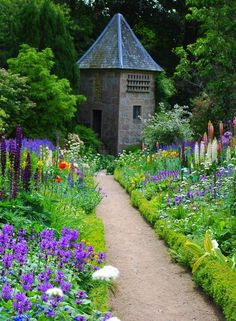 I am not JUST a fitness blog. I started this to post things that interest me. So perhaps look... 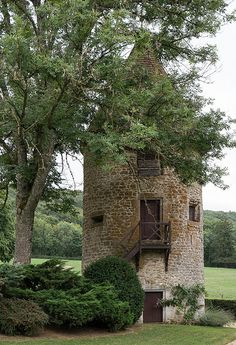 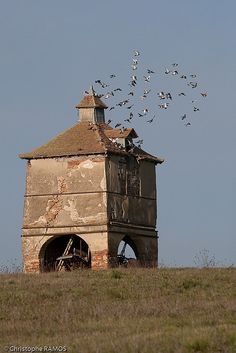 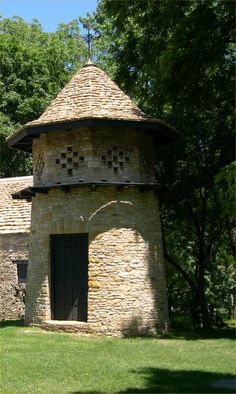 This very interesting conversation piece was brought over and put up in Greenfield Village from the same part of England as the Cotswold Cottage and the Cotswold Forge - Chedworth, Gloucestershire - and was built the same year as the cottage itself - about 1620. Dovecotes, such as the one in the picture, were built to house doves or pigeons. In the 17th century, birds from dovecotes provided relief from smoked and salted meats during the harsh winters. 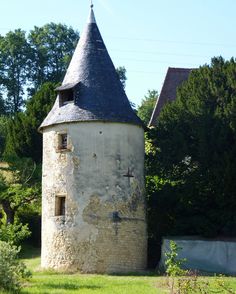 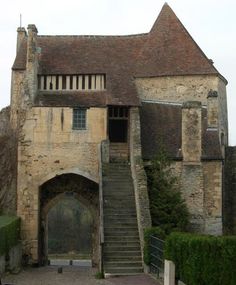 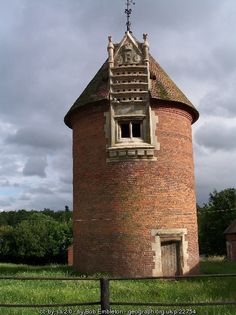 The "B" with the Crown above it stands for Beauchamp (pronounced Beecham - as in powder). 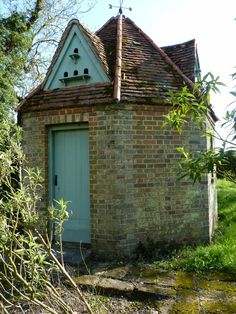 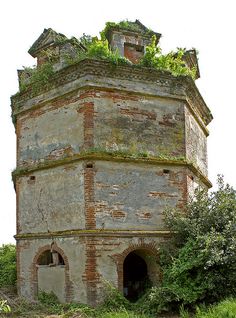 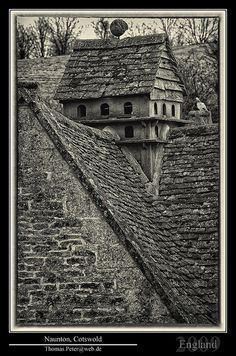 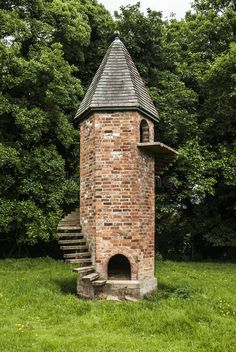 Photo about An unusual brick folly built for pet goats with outside staircase. Image of tower, monument, construction - 31456592 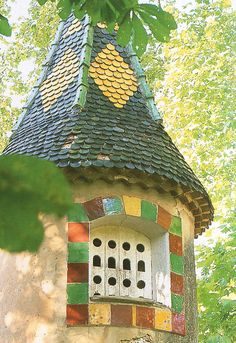 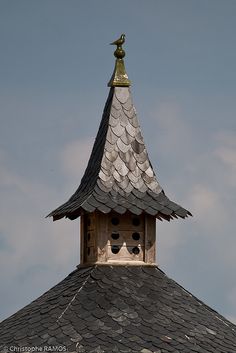 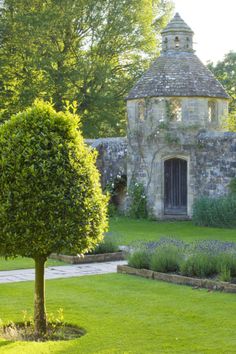 These images are from a recent photoshoot by Clive Nichols at Nymans, in West Sussex. Nymans is a grand and yet intimate Edwardian garden which has continued to evolve up to the present day. The ga… 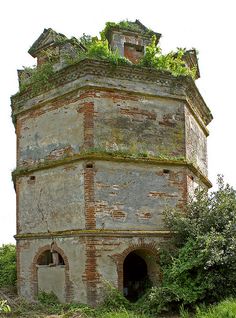 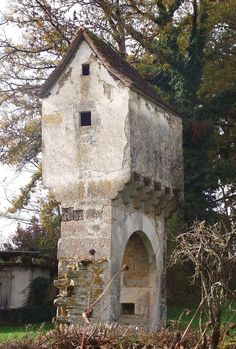 Lavergne - dovecote by HermitCrabStock on DeviantArt

A dovecote built on the ruins of a medieval surrounding wall. MY RULES: montvalentstock.deviantart.com… My pictures are free to use FOR MAKING A ... Lavergne - dovecote