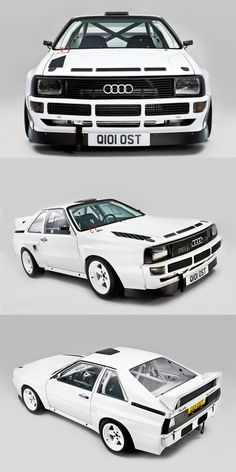 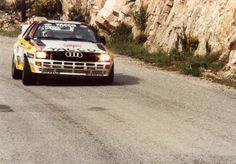 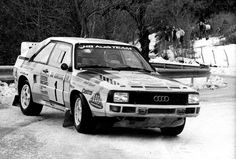 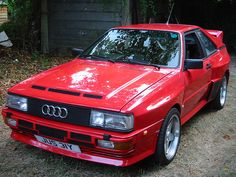 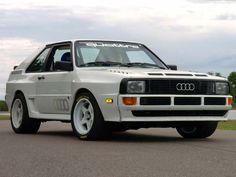 A classic from the 80's, Audi Quattro Sport 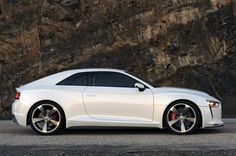 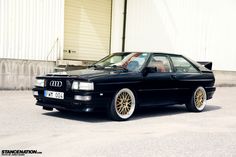 Even though 27 years have passed, this iconic 1984 Audi Quattro A2 Group B rally car still looks very much at home on the tight mountain roads near Sanremo, Italy. Michèle Mouton, in an earlier Group 4 version, captured her historic first WRC win on these same roads. The turbocharged inline-5 sounds as vigorous as ever. 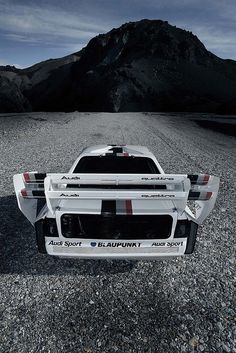 fuckyeahawd: “ No mountain will defeat me. Audi Quattro S1. ” 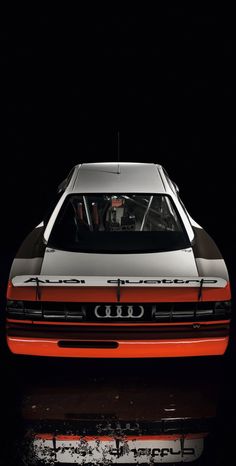 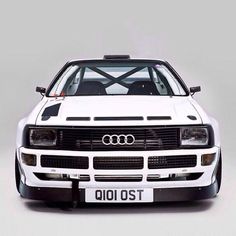 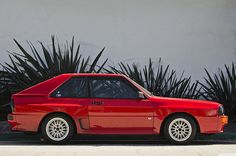 Watch the Group B Rally documentary "Madness on Wheels" and you'll gain respect for these cars and their drivers. 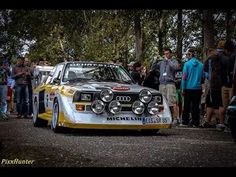 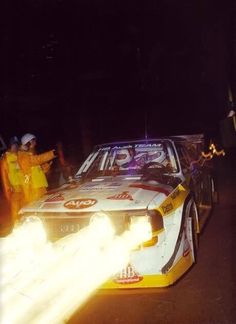