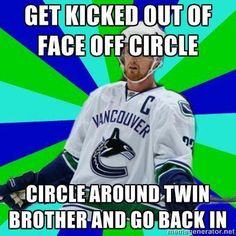 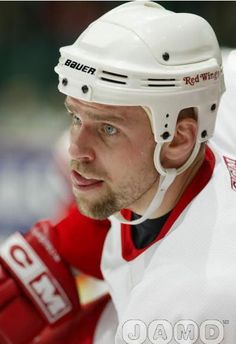 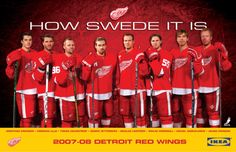 Oh Google. The things you can find:) 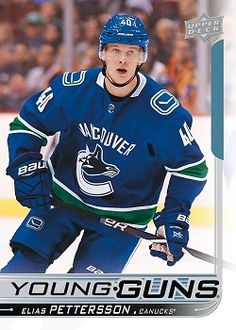 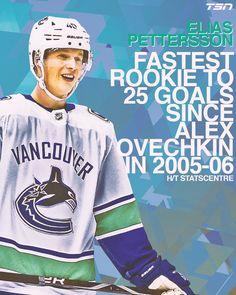 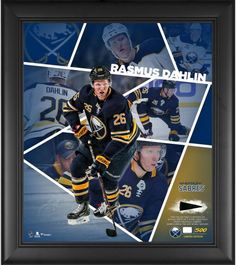 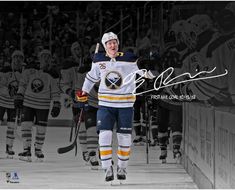 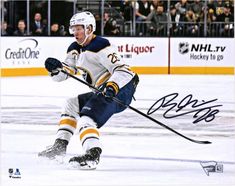 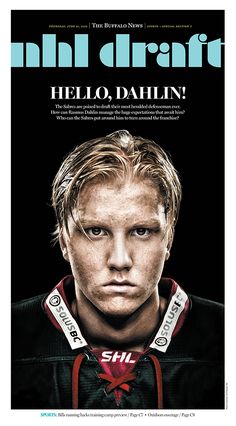 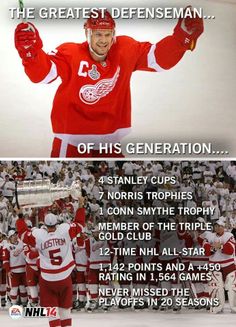 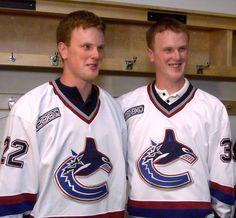 Vancouver Canucks forwards Henrik and Daniel Sedin have announced that this will be their last NHL season. 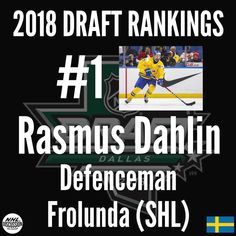 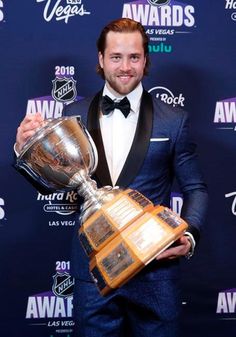 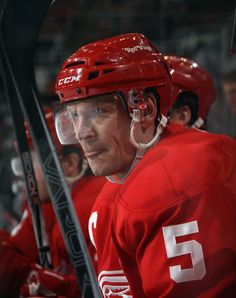 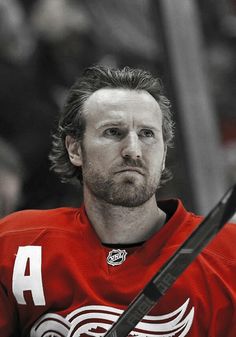