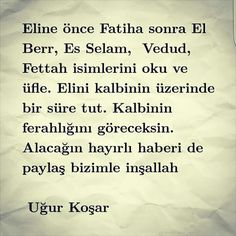 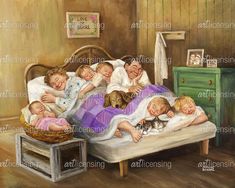 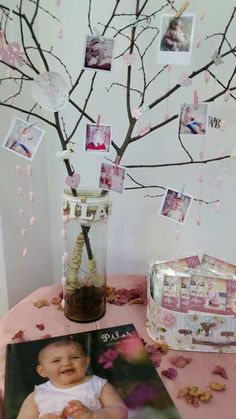 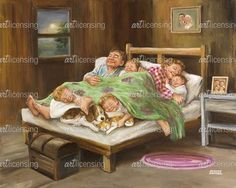 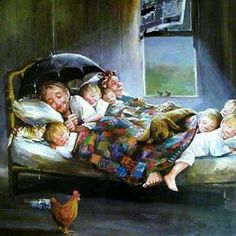 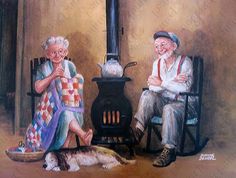 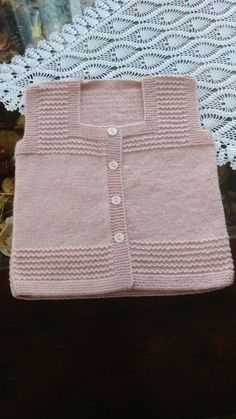 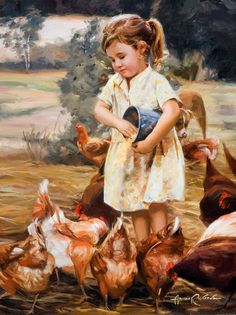 Ariana Richards is an award winning professional painter and an internationally noted actress, well known for her role as "Lex Murphy" in the movie "Jurassic Park", "Mellissa Lefevre" in the film "Angus" and "Mindy Sterngood" in the film "Tremors", along with 25 other movies. Ariana is a member of the Portrait Society of America, the Oil Painters of America and is a Mentor Member of the California Art Club. 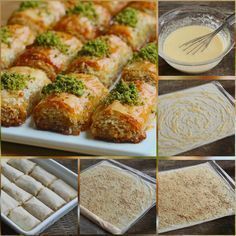 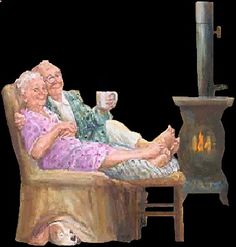