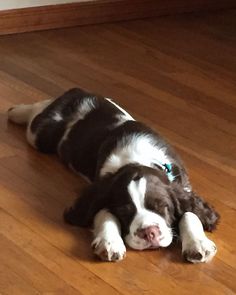 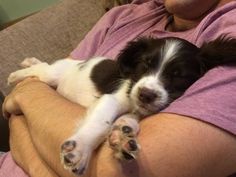 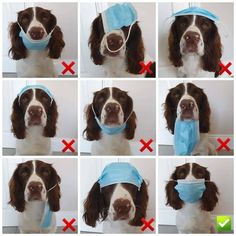 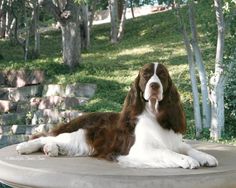 2010 SHOW SPRINGER AND SHOW BITCH OF THE YEAR GCH CH CERISE TENDER IS THE NIGHT Zelda Owned by Dorothy Cherry, Carl Blaine and Fran Sunseri This is the fifth year (fourth in succession) that a Cerise Springer has won ESSFTA Show Springer of the Year. Cerise is honored and humbled by this achievement. We […] 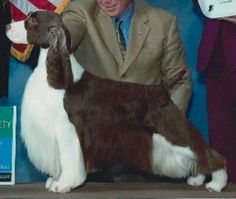 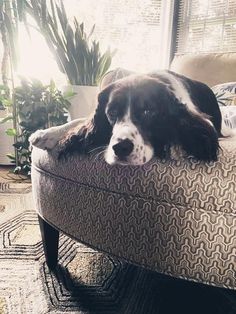 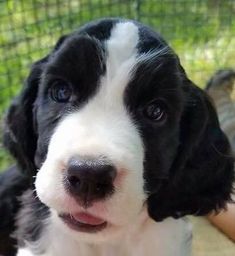 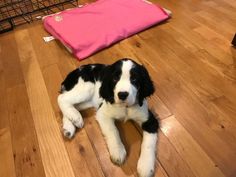 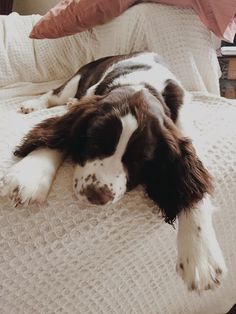 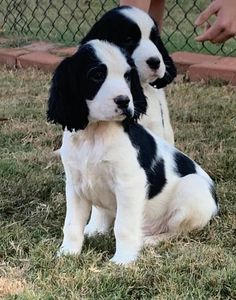 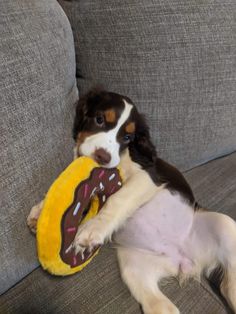 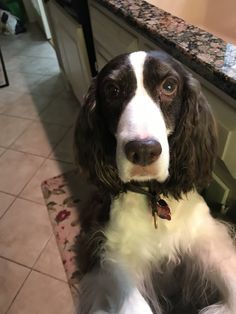 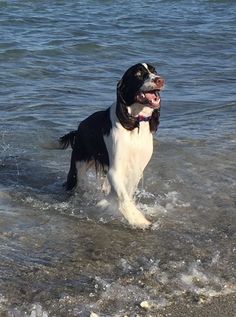 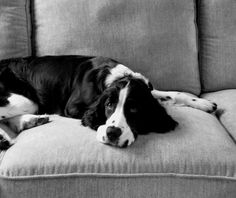 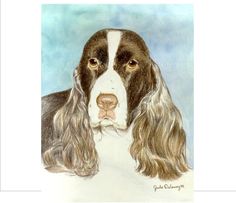 A note card package of 4 note cards (with envelopes) based on a portrait by Jude Delaney. The cards are 4 1/4" x 5 1/2". The package comes sealed and is great for your own use or as a gift. Although one package is listed, more are available. This is a favorite with lovers of English Springer Spaniels! This is a special order. 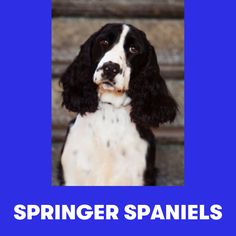