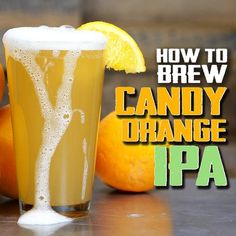 We're back with another great session IPA recipe. This one is made with citra and lemon drop hops, as well as orange simple syrup and candied orange peel - all made from scratch. If you're into hazy session IPAs, we highly recommend this recipe. It's a very balanced beer with just the right amount of citrus aroma and taste as well as body and bitterness. And because it's a fairly low ABV beer, it's "highly crushable." In short, it turned out 100% awesome and you should definitely brew it if… 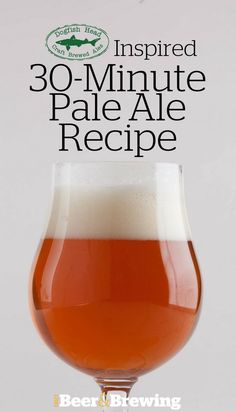 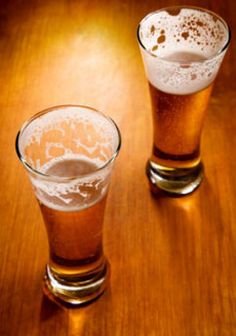 Pliny the Toddler - gonna have to do this... Sounds like a nice, sessionable IPA similar to the actual Pliny. 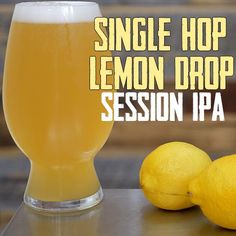 Single hop beers are all the rage nowadays, and the kegerator at Clawhammer's HQ has been running low lately. With Summer just around the corner, we need a tasty summertime beer that we can start drinking immediately. That's why we brewed a Session IPA with Lemondrop hops using Clawhammer's 10.5 gallon Electric Brewing System. It's our first crack at making a single hop beer using this variety. Will it be good? Read on or watch the video to find out. 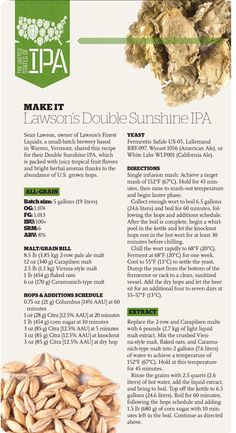 This IPA, provided by Sean Lawson, owner of Lawson’s Finest Liquids, is packed with juicy tropical fruit flavors and bright herbal aromas thanks to the abundance of U.S. grown hops. 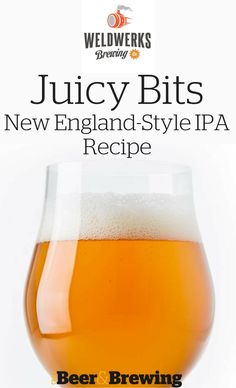 Juicy Bits from WeldWerks Brewing Co. in Greeley, Colorado, is a New England–style IPA that has quickly garnered both regional and national attention for the brewery. Brewer Neil Fisher scaled this recipe to homebrew size. 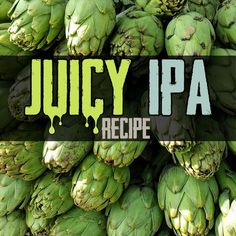 Some like it hot. Some like it spicy. We like it juicy. And that's what we're shooting for with this all grain, Juicy IPA recipe. Why is it called "juicy?" It's simple: the beer has a mildly fruity profile, low bitterness, and a ton of hop aroma. This makes the beer taste like it was flavored with fresh hop "juice," if 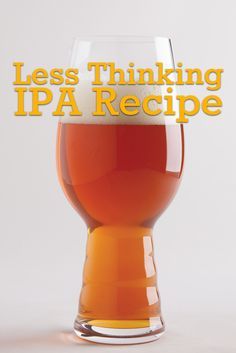 This recipe from Matt Gallagher, brewmaster at Half Acre Beer Co., is great for highlighting two different hops, but it could easily be used to evaluate a single varietal as well. 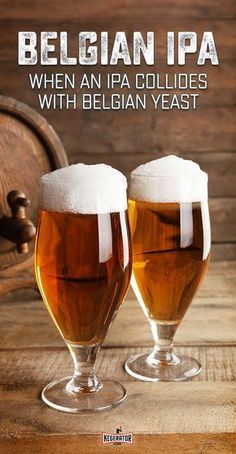 A relatively new beer style, Belgian IPA is the result of an American IPA colliding with Belgian yeast and brewing practices. Learn more about it here. 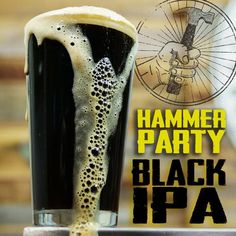 How to Brew a Black IPA: Homebrew Beer Recipe

Standard IPA, Double IPA, Session IPA, Imperial IPA, Hazy IPA, Juicy IPA, Brut IPA... There are many IPA styles to choose from, and we've brewed almost all of them. But alas, one managed to slip through the cracks: the Black IPA. This style of beer, also known as a Cascadian Dark Ale, is one of our favorites. It's a wo 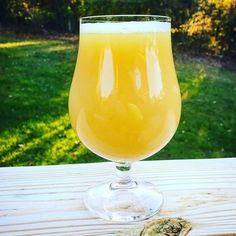 Every year, my local homebrew club, The Shenandoah Valley Homebrewers Guild (SVHG), puts on a big educational, and most of all, philanthropic event in the fall called Mashtoberfest. During this ev… 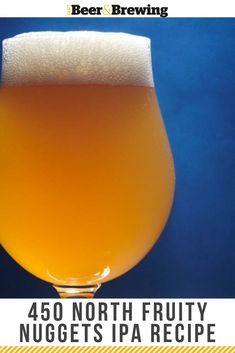 From 450 North Brewing Company, this juicy hazy IPA has a touch of candy-like sweetness. 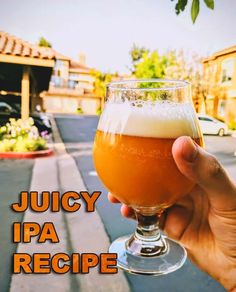 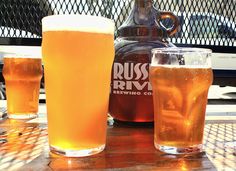 If you're a fan of double IPA's then no doubt you've run across this head-popper. Brew this Pliny the Elder clone beer recipe and enjoy a very hoppy brew. 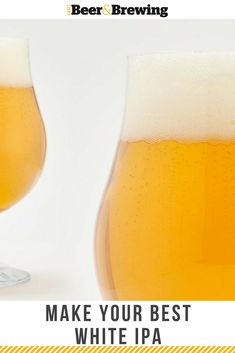 White IPA should not be confused with Belgian IPA. It's what you get when you combine the flavor profile of a Belgian Witbier with a lot of highly-complementary new age hops. 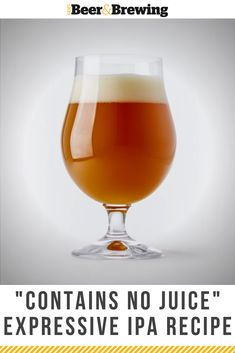 This Double IPA with 'expressive yeast' is one of Alvarado Street Brewery’s most popular beers.