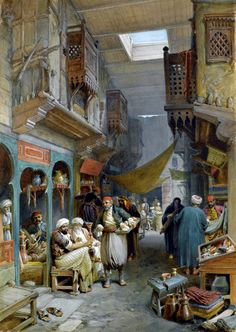 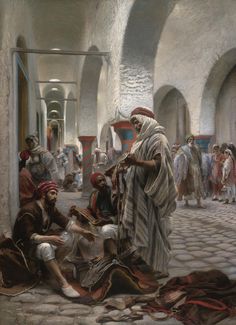 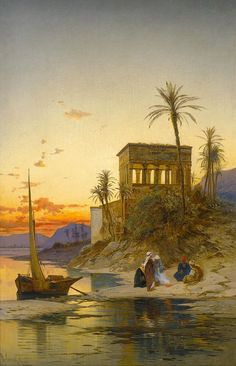 Primarily a landscape artist, who became famous as an orientalist painter, Hermann David Salomon Corrodi (July 1844 - 30 January 1905) was born in Italy (Frascati) in 1844. He died in Roma in 1905. He was brought up in an artistic family and, from 1860, he studied in the studio of Alexandre Calame in Geneva. In 1866 he entered the Fine Art Academy in Roma, studying with his father, the artist Salomon Corrodi. 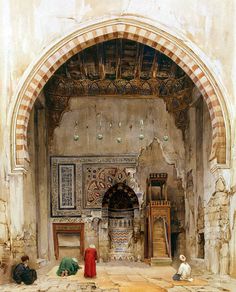 Interior View of a Mosque in Cairo - Pierron Charles 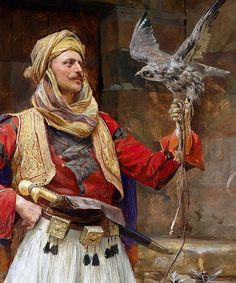 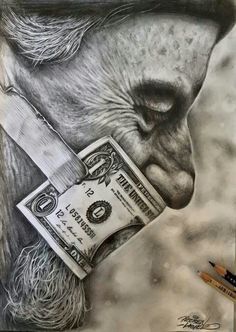 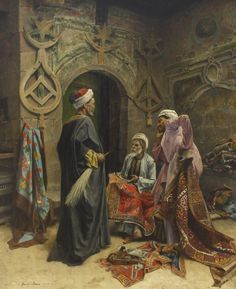 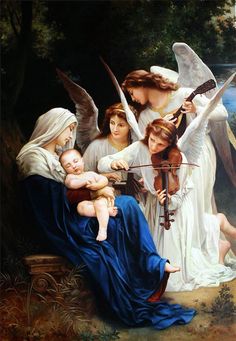 This large oil painting "The song of the angels" (copy). The picture is available. A copy of the French painting William-Adolphe Bouguereau(1825-1905). When working on the painting, the technique of layered painting, techniques and methods of work of old masters were used. This painting is considered to be the Hallmark of the artist and placed on the cover of a large album with his works. His paintings are distinguished by the idealized beauty of man, sentimentality and the desire for… 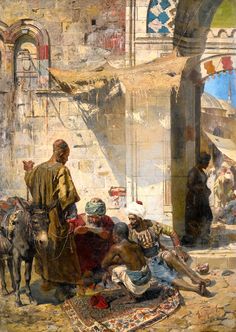 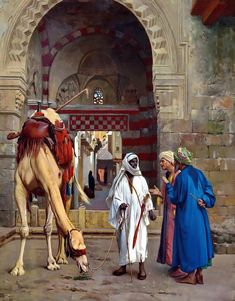 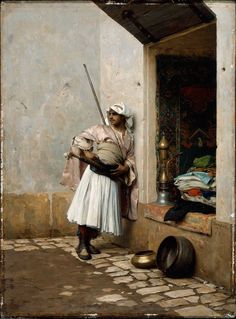 Bargue and Jean-Léon Gérôme collaborated on a three-volume course on drawing the human figure, intended to guide the novice student preparing to enter a professional workshop. Bargue flaunted his skill as a draughtsman in this jewel-like picture of a Turkish guard. The tiny composition boasts a remarkable range of textures and surfaces, from the gleaming hookah, to the cobbled street, to the soft pleated folds of the figure’s skirt. 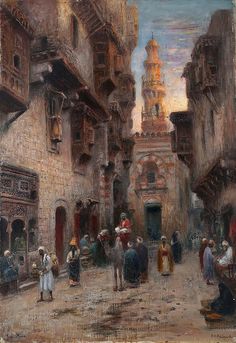 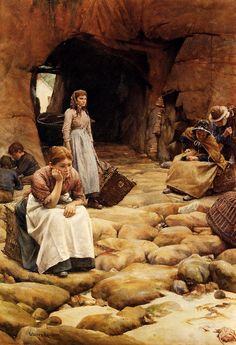