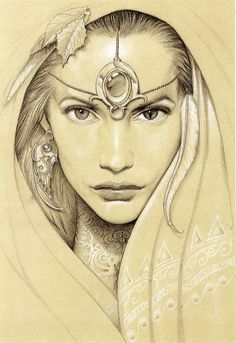 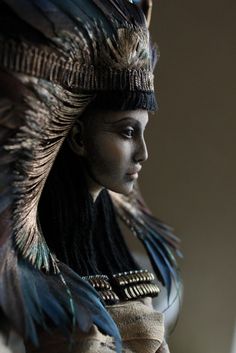 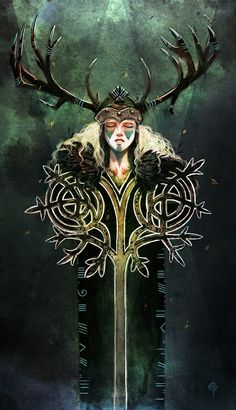 Tuatha Dé Danann, by Maÿon. In Irish-Celtic mythology, the Tuatha Dé Danann are the Irish race of gods, founded by the goddess Danu. These gods, who originally lived on 'the islands in the west', had perfected the use of magic. They traveled on a big cloud to the land that later would be called Ireland and settled there. The Tuatha Dé were later driven to the underworld. There they still live as invisible beings and are known as the Aes sidhe. In a just battle, they will fight beside mortals

Hekate is a goddess of the crossroads, the queen of witches, the ruler of the heavens and the underworld. She is the embodiment of darkness; the moon in it’s true color. She is the maiden, the mother,... 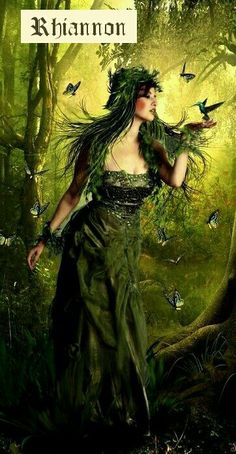 Rhiannon is the Celtic Goddess of the earth and fertility, of horses, birds, inspiration and the moon. 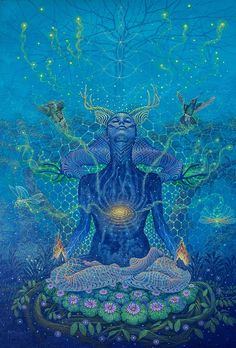 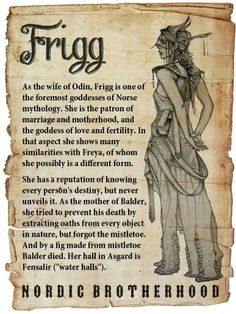 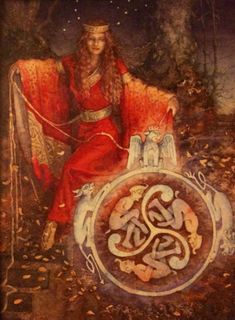 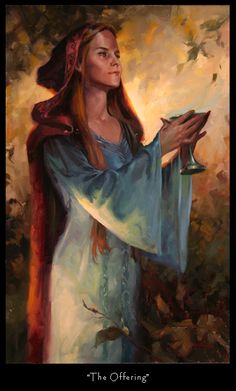 Mokosh (aka Makosh). A goddess of fertility, water, and women in old #Slavic #mythology. According to folk belief she shears sheep and spins thread. The name itself is derived from the word combination maty kota ‘mother of the cat,’ that is, ‘mother of good fortune.’ She is related to All Mother Goddesses. 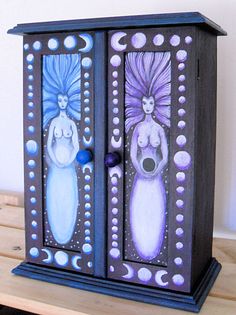 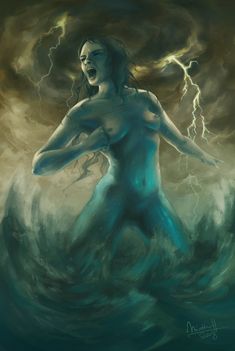 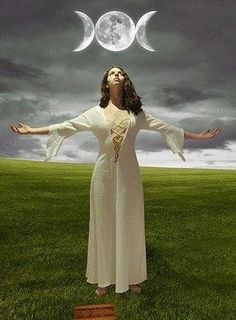 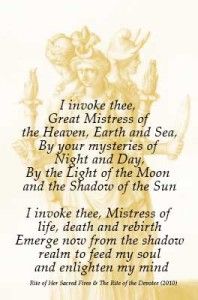 Step-by-Step: The Rite of Her Sacred Fires » The Covenant of Hekate (CoH)

The Covenant of Hekate is an international community of devotees dedicated to the mysteries and magic of the Goddess of the Crossroads, the Triple Formed Goddess Hekate (hecate). 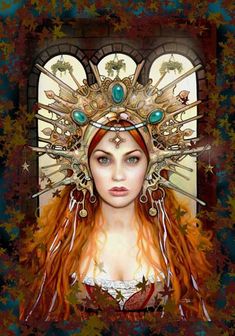 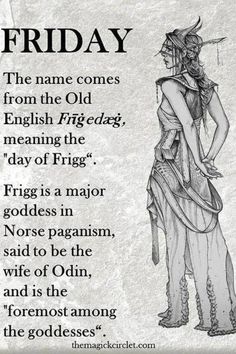