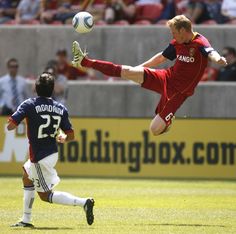 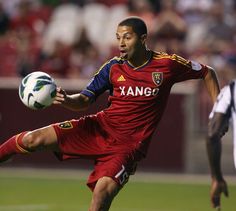 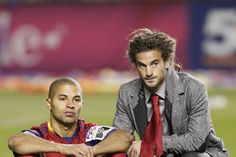 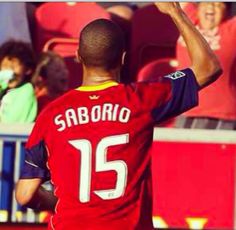 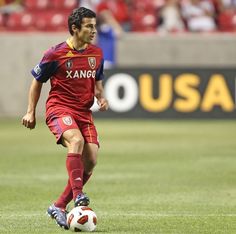 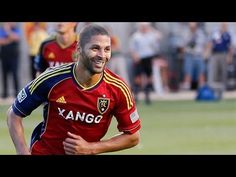 Real Salt Lake forward and Man of the Match Alvaro Saborio nets his first hat trick in an RSL uniform against the Portland Timbers. 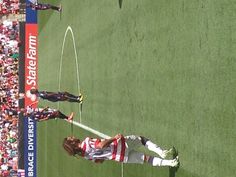 Another picture of Kyle Beckerman playing with the US team on his home field against Cuba. 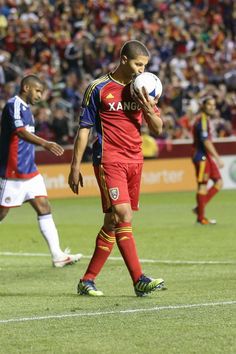 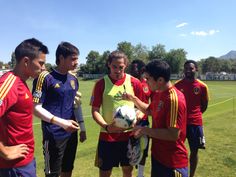 Some of the guys signing the ball for me :) I love my team!!! 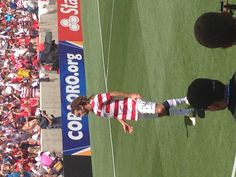 Beckerman playing for the U.S. team on his home field at the RioT against Cuba! 4-1!

Nat Borchers and Jamison Olave! the best defense in the MLS 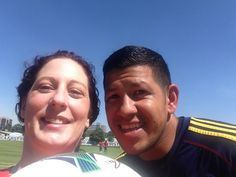 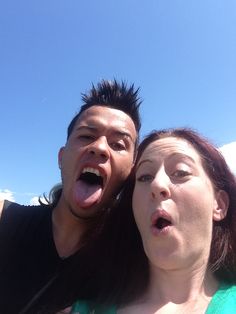 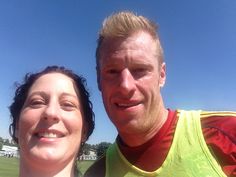